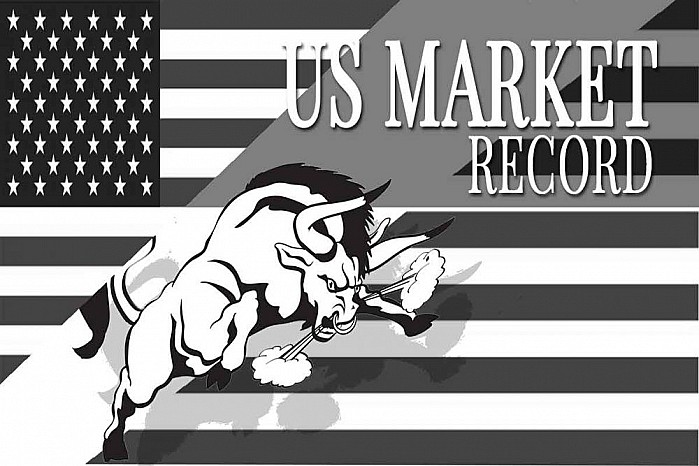 US Market, Record in sight for the american stocks

The S & P 500's rise sequence close to a record. But the calculation methods of the experts diverge. The US market is coming to an end, some fear a sudden fall, others not.

US Market and the Bull's strength

The current upward cycle on Wall Street could become this Wednesday's longest in history. Indeed though all observers agree that it is nearing its end. The bull US market of the S & P 500 will last Wednesday for 3,453 days, or nearly 10 years, celebrating an absolute record according to most experts. Moreover including those Bank of America Merrill Lynch, CFRA and S&P Dow Jones Indices. According to their calculations, the bullish sequence started on March 9, 2009. Then it exceeds in a number of days the one of 1990-2000.

US Economy and Criticism

Others, including Yardeni Research, Bespoke Investment Group, and SunTrust Advisory Services, are adopting a different calculation method. And they believe that the S&P 500 still needs nearly three years to beat the bull market, according to their criteria, from 1987 to 2000. Anyway, the current "bull US market", born on the ashes of the financial crisis. And it maintained by the largess of the Federal Reserve, will eventually expire. This will happen when he has lost 20% since his most recent peak. But when? "Bull markets are like incandescent bulbs, they tend to shine brightest just before they go out," says CFRA Investment Strategy Manager Sam Stovall.

A Brutal fall not excluded for the US Economy

Many investors, however, believe that a spectacular dip is not to be feared. Moreover in the short term because the US economy remains healthy. According to them, a bear market, which would be characterized by a decline in the S&P of 20%, is not imminent. The recession is marked by real 'bear markets', according to Walter Todd, chief investment officer at Greenwood Capital Associates. And for him, there is no that case as there is no recession for the US Markets on the horizon. Others believe that a sharp drop, like those observed during the bursting of the internet bubble (1999-2000) and the financial crisis of 2007-2009, can not be ruled out.

US Market and expectation

The growth of the US economy remains strong. But some worrying signs are emerging. Such as the increase in corporate debt and some excitement on the real estate market. All against a backdrop of monetary tightening and rising geopolitical tensions. commercial. "The reality is that the economy is doing well but there are more and more warning signals that are starting to flash," says Oliver Pursche, market strategy manager for Bruderman Brothers. The S&P 500 moves last Monday around 2,853 points, near its all-time record at 2,872.87 points set on January 26.