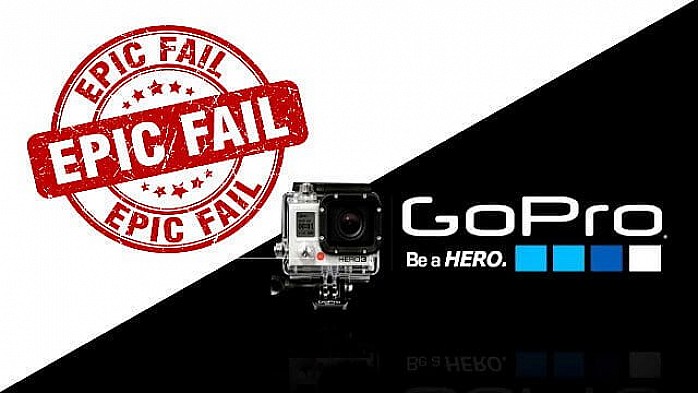 GoPro, GO.... Where? From success to uncertainty

The Income of GoPro's CEO froze at $1 in 2018 The board of directors of the American group GoPro is on the edge of the abyss. They decided to remove Nick Woodman's bonuses. It was almost yesterday, in 2014, GoPro's CEO Nick Woodman smiled and was a happy founder. His company, just listed in New York, ignited the markets. It allowed him to become the highest paid US CEO with an annual fee of $ 285 million. Four years later, everything has changed. The group's young CEO, whose share price fell by more than 90% on the stock market, saw his income collapse. He has even become one of the lowest paid American CEO's. In 2018, he should have received a total remuneration of only "one dollar", as confirmed the board of the GoPro Group. 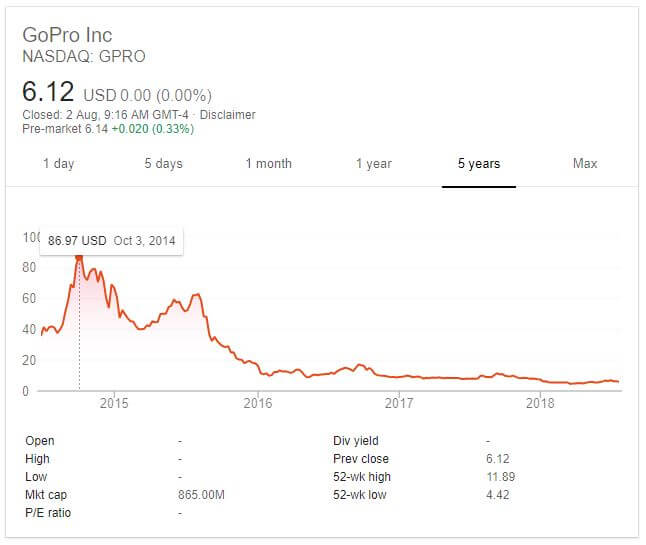 No premium, no action

Nick Woodman had already committed in January, after the announcements of poor results and job cuts, to limit his salary to "one dollar" over the year. But he had not given up any form of remuneration, such as bonuses paid in the previous year. His idea was to send a signal to the market... While hoping to receive a bonus of more than a million dollars for 2017. But it was without counting on the board of directors of GoPro, who did not go to extremes to justify his decision to deprive the leader of his premium of $ 1.2 million. "The compensation and leadership committee did not judge the overall performance satisfactory and did not approve the payment of a bonus to Mr. Woodman," explained, laconic, members of the board, who have just made their report annual. To make matters worse, the young boss of GoPro has also not received bonus shares for 2017, according to the report quoted by the "Financial Times", which explains that "the interests of Mr. Woodman must remain well aligned on those of our shareholders ".

Xiaomi has placed itself in the low-budget action camera market. But the Chinese giant is openly interested in the former king of the estate. As we explained to you last January, GoPro is for sale. The CNBC site recently explained that the action builder camera was in contact with the financial holding company JP Morgan Chase in order to find a potential buyer. A complicated situation, caused by the fall in sales of the group, which had to make 250 redundancies last February. A real disillusion for a brand that weighed nearly ten billion dollars a few years ago.

Xiaomi has obviously followed the case and is currently negotiating to buy the GoPro company. The Chinese brand has more than one string to his bow and produces smartphones, but also TVs, scooters, electric bikes... And action cameras. With great financial strength, the Chinese company would like to make an offer without paying too much, especially since GoPro has lost its aura for a while. The opportunity to eliminate a direct competitor and recover his patents remains particularly attractive. Could this happen to other BIG Monsters such as Airbnb?