Hi if you want to trade on this site click here 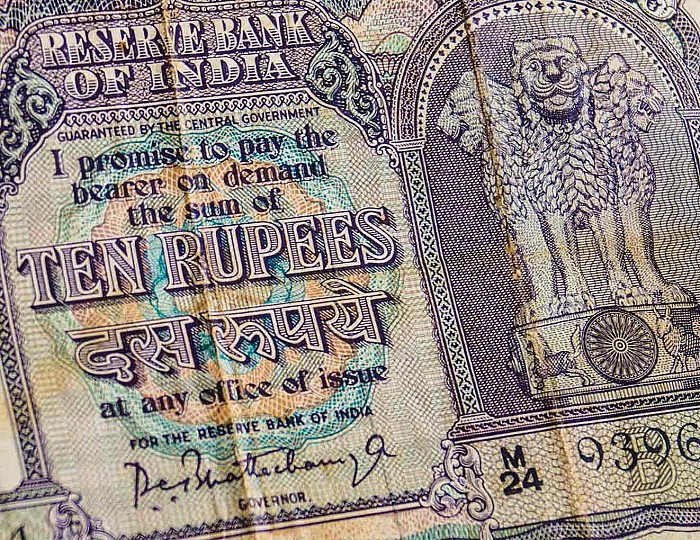 GDP is a very important indicator. It helps us determine how good a country is doing. It also gives us tools to see if a country is doing better than another. For some economists though, GDP is no longer enough to calculate the growth of a country. HDI (Human Development Index) among others are catching up.

The Gross Domestic Product (GDP) is an economic indicator. It measures the total wealth produced within a country or geographical area over a specified period of time. Gross Domestic Product (GDP) is a basic indicator of the general level of the economic health of a country or geographical area (for example, the euro area). GDP is the sum of the added value of goods and services produced within a country by Businesses, Public authorities, Collectivities, Households.

The Gross Domestic Product is the sum of the following accounting elements:

This economic indicator is widely used in the currency trading world. It is one of the main events where financial analysts base their forecast. Events or fundamental analysis together with technical analysis is the best way to discern if a currency (affected by its country’s GDP) will gain or lose value. Regarding the last global results, France is still declining in the rankings of the world's largest economies. It has just been taken sixth by India.

India´s gross domestic product (GDP figure) exceeded that of France for the first time in 2017.

Thus, according to the figures delivered by the World Bank website and updated at the end of June last year, the real GDP of India reached $ 2,597 billion, against $ 2,582 billion for France. This figure confirms the rebound of the Indian economy, which began in July 2017, thanks to shock economical and political measures by the Modi´s government.  The manufacturing industry and consumers demand have driven the recovery of the Indian economy in recent months. After a slowdown attributed to the demonetization of 500 and 1,000 rupees at the end of 2016 followed by the chaotic implementation of a new harmonized VAT. According to annual forecasts by the International Monetary Fund (IMF), emerging and developing economies in Asia will grow by 6.5% in 2018. China and India, as well as Southeast Asian countries, are well above the global average expected at 3.9%.

The economic growth of the Indian giant will go up to 7.4% in 2018 and 7.8% in 2019, according to the IMF. Also, an economy that will be supported in the short term by China thanks to its strong domestic consumption, as well as by a tax reform, according to the Fund. However, in the last ten years, India has doubled its GDP. On the other side, China´s pace of growth is slowing down. India is expected to be the new engine in the region. A study done by the Center for Economics and Business Research, a London-based consulting firm, predicted in December 2017 that India would surpass UK and France. It should become the world's fifth largest economy by 2018, and run for third place in 2032. In 2017, UK GDP was $ 2,622 billion, behind Germany (4th), Japan, China, and the United States.

GDP is not enough.

Notwithstanding, for some economists, GDP is an indicator of economic growth that has significant limitations. Economic theory suggests that the reason is that neither does it assess the level of sustainable development of a country (by allocating resources accordingly to the needs) nor the social well-being of its people. Economists created new economic indicators based on social and environmental data. These take into consideration the level of sustainable development within a country and also the well-being of the population:

Both HDI and the global well-being indicator, are national indicators that take sustainable development into account. The Human Development Index (HDI) measures the average level achieved in three areas:

Furthermore, the Organization for Economic Co-operation and Development (OECD) has created the "Well-being" index. It enables citizens in 36 countries to compare their well-being with 11 criteria. The latest country that joined is Lithuania on the 5th of July of 2018.   The different data that this index uses are: housing, income, security, education, environment, work-life balance, etc.

How does your country rank?

Consequently, each year, the United Nations Development Program (UNDP) establishes a global ranking based on the HDI. In its latest report, France is in 20th position. The top five countries are Norway, Australia, Switzerland, Germany, and Denmark.

Content Writer specialised on the financial industry. Forex Cryptocurrency Trader Trader with a strong sense for veracity and accuracy. I am Bilingual in English and Spanish.
Login to Comment