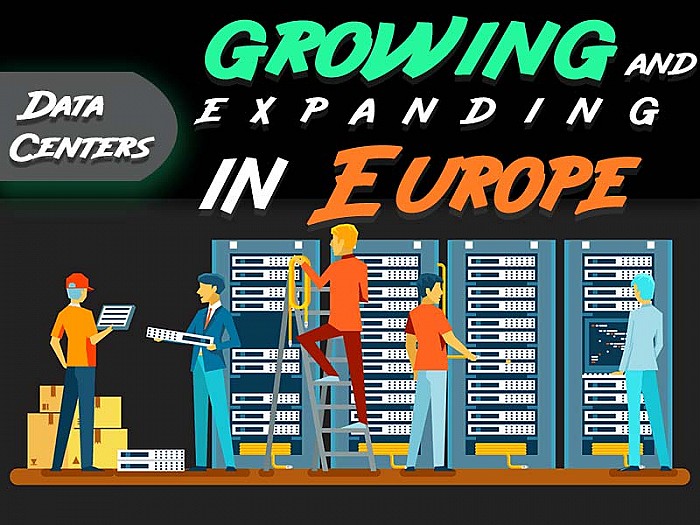 Companies hosting data centers of major cloud operators, cloud computing, and multinationals are expanding in Europe. A business surfing on the digitization of the economy.   In big, secure and unobtrusive air-conditioned buildings, they host hundreds of servers. They are storing and brewing mountains of data on which of businesses cores and individuals information are increasingly based. The owners of these servers? They can be a Gafam (Google, Amazon, Facebook, Apple, Microsoft). They are the champions of the "Cloud". But it can also smaller operators, or middle size companies that have given up holding their IT infrastructure in their own premises.

These hosting platforms can represent an electrical power of 5, 10 or even 20 MW. They also offer direct connections to the networks of telecom operators around the world and other data centers. Thus avoiding transfers via slow and congested Internet networks. 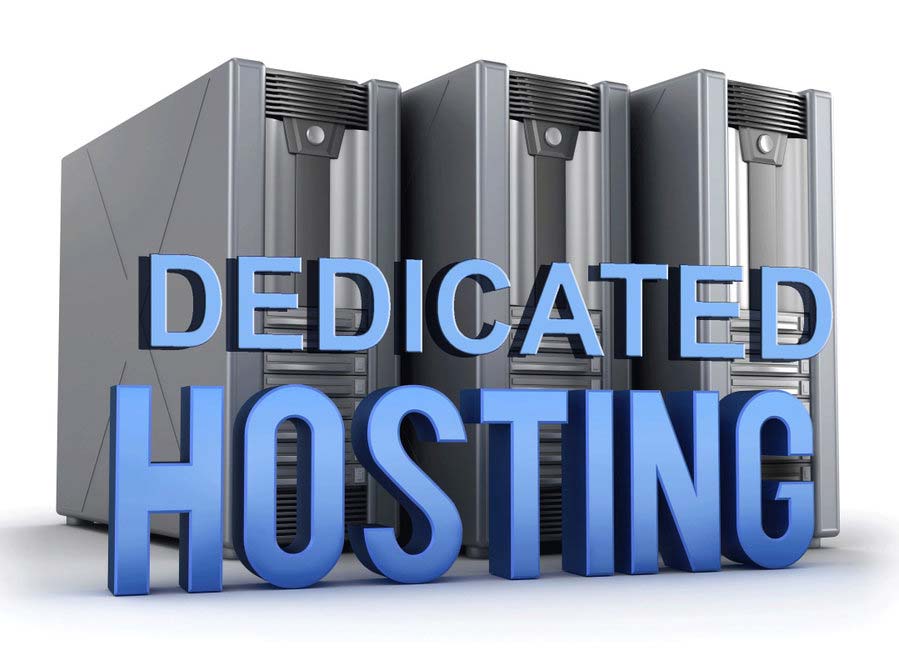 The United States, IBM has just acquired Red Hat (Linux system) open source software specialist for $ 34 billion. IBM has been for a long time the favorite hunting ground for these hosts. But European market "is catching up" the US market, explains Charles Meyers, the CEO of Equinix, the world's leading US group. Equinix achieved $ 1.5 billion in sales in Europe in its last year, and is currently experiencing a growth rate of "13-15%" per year on the old continent, he says. The use of the increasingly massive cloud in Europe is fueling an expansion "that continues and which in some cases accelerates," said Charles Meyers. "For two years, we are at 14-15% growth," adds to the Fabrice Coquio, the president of the French subsidiary of Interxion, another giant of Dutch origin who is knee-to-elbow with Equinix on the European market. In Europe, France has started a little later than other countries like the United Kingdom, the Netherlands, or Germany. But data centers activity is expanding in France, including for smaller players than the giants Equinix and Interxion (which has 50 sites in 13 European cities). Magdi Houry, CEO of Euclyde, owns six sites in France. He claims an organic growth of its turnover of "18 to 20%" per year, and plans to have about 25 sites "within a decade. years. "

[ilink url="https://eaglesinvestors.com/category/market-news"]Latest News You Must Read[/ilink] The development of these hosting sites should be further stimulated by the government's mid-October decision. Indeed the government should recognize data centers as an "electro-intensive" industry, a business benefiting from reduced electricity taxation. The amount of their domestic tax on final electricity consumption will increase. From 12 euros per MW / H, compared to 22.5 euros per MW / h currently. A significant bonus for data center operators, whose electricity bill often accounts for nearly 30% of costs. "This decision makes France (...) even more attractive for our investments," says Charles Meyers. Indeed he sees the Hexagon set up as one of the nodal points of the European digital economy. But beware, warns Fabrice Coquio. These giant digital companies can not be planning tools because they tend to focus in the same big cities. In France, Paris and its region concentrate most of the platforms hosting the Gafam and major customers. With one exception, Marseille! A city in South of France, ideally located at the arrival of submarine cables arriving from Asia and the Middle East. Interxion wants to make Marseille the second point of attraction of major data centers in France, and is building its third site in the city, in a former German submarine base. An investment of 140 million euros, says Fabrice Coquio.