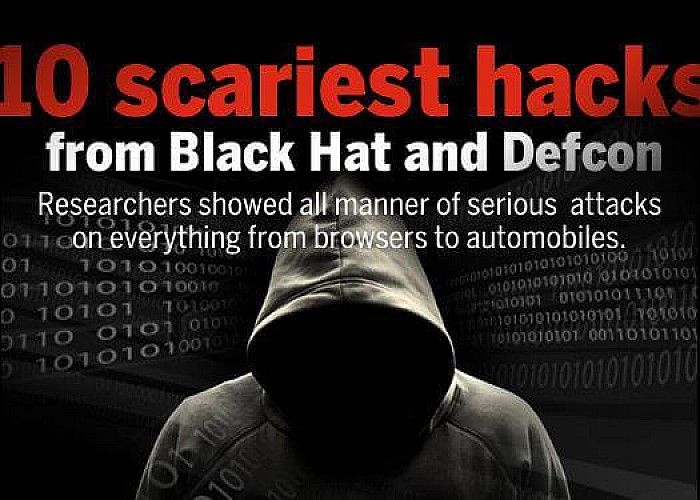 Black Hat Conferences, not what you think but think what you'll see

Black Hat Conferences. As many other Conferences, Black Hat Conferences bring together participants from the corporate world, security vendors, hardware manufacturers, security experts, academics, and government representatives. These come to attend the presentations made by the world's finest hackers. Black Hat is a first company founded in 1997. It organizes conferences dedicated to the cybersecurity. 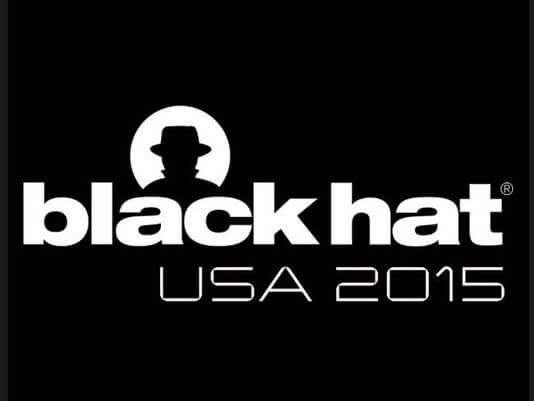 Black Hat conferences are regularly the scene of revelations about important technical vulnerabilities, affecting the arcane computer and communications infrastructure as well as consumer applications or products. In 2015, for example, security researchers Charlie Miller and Chris Valasek showed that they could take remote control of a Jeep Cherokee through a simple cellular connection. The revelations prompted automaker Chrysler to recall 1.4 million vehicles for a security update.

Mainly, the purpose of these demonstrations is not to discredit the actors concerned. The main idea is to raise their awareness of security issues in order to encourage them to improve their protection systems. Vulnerabilities are often revealed behind closed doors in advance to enable them to take the necessary actions. Black Hat Conference 2016 in Las Vegas, the annual conference devoted to hacking techniques, research and analysis, and other breakthroughs. It is also that Zerofox researchers have unveiled a free tool allowing spear phishing via Twitter. Unlike phishing "classic", spear phishing is distinguished by the fact that the emails/phishing messages come from addresses of senders known to the victim (friends, colleagues ...) most often sent as they were hacked their email accounts.

Another example of utility revealed by Black Hat Conferences

In 2017 Sophos experts were present at the booth throughout the Black Hat conference, including Dorka Palotay. Dorka Palotay presented his new article on the Philadelphia Ransomware-as-a-service kit (RaaS). The technical demonstrations will include an overview of Intercept X.  With a particular focus on how it protects customers against ransomware like WannaCry. Furthermore, you would also be able to receive a shirt as a gift by stopping at the booth and simply saying that "Sophos is Next-Gen security".

The expansion of the Black Hat Conferences

Originally, Black Hat conferences were held in Las Vegas, USA. The concept was then declined internationally with Black Hat Europe (Amsterdam, London) and Black Hat Asia (Tokyo, Singapore). In 2005, Jeff Moss, the creator of Black Hat, sold his company to CMP Media for 14 million dollars (12.5 million euros). The next Black Hat conferences in Europe will take place in December 2018, in London, England. And the one in Asia, in March 2019. Beyond conferences in itself, you will be able to attend briefings and follow the speaker's speech while asking your questions. The black hat also organizes training on different themes: security architecture, penetration test, attack and defense techniques, robotic and control system... In short, the Black Hat conferences is the place where you will never lose your time. And it should not be missed. Simple curious, fans of development and new technologies, programming specialists, and those interested in cybersecurity, will be amazed of what they will discover at this event. Lastly, what you will discover and learn will be very useful.