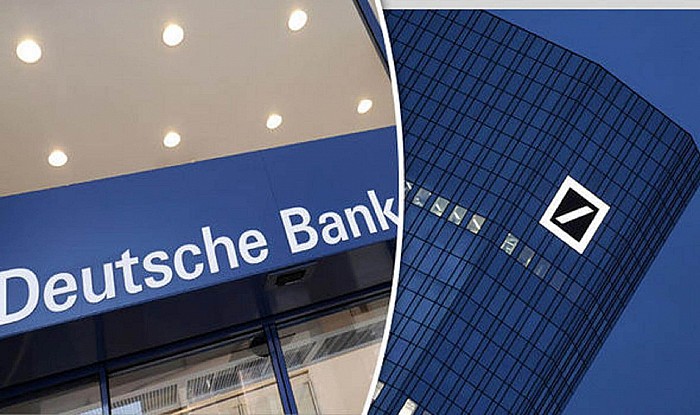 Airbnb goes on the offensive

Airbnb's motivated short-term rental greed disrupts permanent residents. Faced with the brutal expansion of tourist letting, European metropolises are putting in place increasingly strict regulations. This is because the booming of short-term rentals by Airbnb and others make thousands of dwellings unavailable for the permanent residents of the city.

And what comes with high demand?

Higher prices. This situation has become unbearable to its citizens and the governments are trying to stop it. Usually, Airbnb tries to actively fight them locally and sue the cities. The firm is now pressuring the European Commission to prevent Brussels elected officials from Paris, Berlin, and Barcelona to regulate this sector. Who, between the multinational and the large local communities will emerge victoriously? Let’s take Barcelona as an example, the European tourism capital. A disadvantage for many inhabitants, a boon for others who increase their passive revenue by subletting their homes on Airbnb. Barcelona has made it a rule, to have a tourism license, same kind of license a Hotel needs to have. But again, there are some that believe that rules are there to break them. And some do, “illegal” Airbnb rentals keep appearing in this tourism destination.

Consequently, since 2015, Ada Colau, mayor of Barcelona, tackles the saturation of the city caused by mass tourism by freezing new hotel licenses. She explains this as a "necessary temporary solution". This approach will be valid until Barcelona has time to develop a better strategic project in tourist accommodation (the PEUAT special plan for urban tourism accommodation). Approved and put into effect on January 27, 2017, this plan restructures the distribution of tourist licenses (official document given by the town hall allowing the owners to put their property out for rent). Without this tourist license, no professional or individual has the right to rent to tourists. In fact, since 2016, online accommodation booking sites like Airbnb have become Ada Colau's priority. After announcing a penalty of 600,000 euros against the platform for announcing illegal apartments (a sanction which will never succeed). Now, it is in hands of the owners to suffer the consequences. Therefore, to date, the municipal law strictly prohibits the rental of entire dwellings on the platform. As we explained above, it is considered a professional activity that requires a tourist license. However, renting an individual room in the property for short periods is permitted. Many homeowners take advantage of this flaw to rent the whole apartment and avoid any reprisals from the municipality.

Ada Colau chose to make this controversy one of the key arguments of her candidacy. She definitely understands the benefits, but most importantly, the risks of mass tourism. This is, with no doubt, a new challenge to be addressed in the very next campaign of the municipal elections of 2019. On the other side, Airbnb benefits from the European Holiday Home Association (EHHA) relay. The EHHA is the professional organization of the tourist accommodation sector in private homes, of which Airbnb is one of the main members.

The threat is clear.

As a result, the EHHA wants Brussels to force cities to abolish their regulations on Airbnb tourist rentals and similar platforms. The EHNA went so far as to file a complaint with the European Commission against four cities - Paris, Berlin, Barcelona and Brussels - and the restrictions they put in place. This procedure could lead to a decision of the Court of Justice of the European Union. Finally, we have to ask ourselves, should we give tourism such a power? Certainly, vacation rentals help certain products and services survive, but is the tourism industry abusing the cities? Europe will keep trying to look for the best and most balanced approach. To do that, short rentals might have to follow certain rules and limitations.