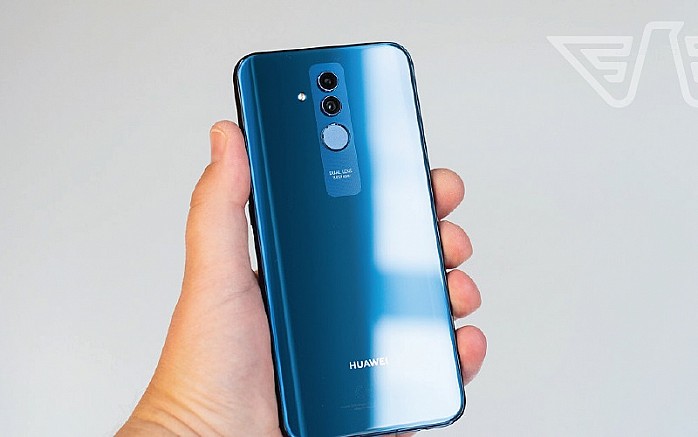 in Latest news / News / Uncategorized / — by Richard Perry — 5 months ago

Have you heard that the Huawei P30 pro, a contender for phone of the year, has a new lower price due to some significant news released by the company? Well if you hadn't, you heard it here first; but that’s not what I’m here to talk about. Today’s article will touch on the collaboration between Huawei workers and the Chinese Military on some research projects. Before you go into it here's our previous article on Huawei.

A lot of Huawei’s employees were working closely with China's armed forces personnel on some projects. This collaboration has shown that Huawei technologies is much more closely tied to China than it has acknowledged before. However, it appears that the company was no aware of its employee’s Collaboration. Glenn Schools, spokesperson for the company said in a statement;

“Huawei is not aware of its employees publishing research papers in their individual capacity. Huawei does not have any R&D collaboration or partnerships with the PLA-affiliated institutions,”

He went on to say;

“Huawei only develops and produces communications products that confirm to civil standards worldwide, and does not customise R&D products for the military.”

Throughout the past decade, Huawei employees have worked with members of a variety of organs in the People’s Liberation Army; they have worked on more than ten research endeavours ranging from artificial intelligence to radio communications. Some of these include a combined effort with the Central Military Commission’s investigative branch– the armed forces’ supreme body – for the extraction and classification of emotions in online video comments; as well as an initiative with the elect National University of Defense Technology to look at more diverse ways of gathering and analysing satellite pictures and geographical coordinates. These are just some of the projects that show how Huawei’s employees collaborate with the People's Liberation Army to research a variety of potential security and military applications. Let us not forget that Huawei is a Giant among the smart phones, here's a reminder.

Huawei has been scrutinised for over a year now due to allegations by the United States that it has ‘back doors in its switches and routers and any other equipment that might allow China to Spy on the communications of the U.S. Even though the company denied that their products pose any security threats; the U.S. government went on to ban its agencies from purchasing any Huawei’s telecommunications equipment just last month. The government also restricted U.S. organisations from doing any form of Business with the company. Huawei claims that it never discloses sensitive data to the government, and even if it were asked to, it still wouldn’t do it. Billionaire founder Ren Zhengfei himself has written off Huawei’s association with the military; ever since he appeared from semi-seclusion, to talk to foreign media after some years. According to a transcript provided by the company, Ren told reporters in Shenzhen back in January; that they have no cooperation with the military when it comes to research; and they may sell them civilian equipment in small quantities, but that’s about it. He went on to say; “just how much equipment it is, I’m not clear on because we don’t regard them as a core customer.” The armed forces have also strongly denied any links to Huawei; with the Defense Minister General Wei Fenghe saying confidently in Shangri-La Dialogue that Huawei is not a military company; he went on to say that people should not think that just because the Head of the Telecom company served in the Military; does not mean that the company he built is also part of the Military. Regardless of the Trump administration ban that forbids the sale of any US technology to the Telecom Giant of China; US Chipmakers are still selling products to Huawei.