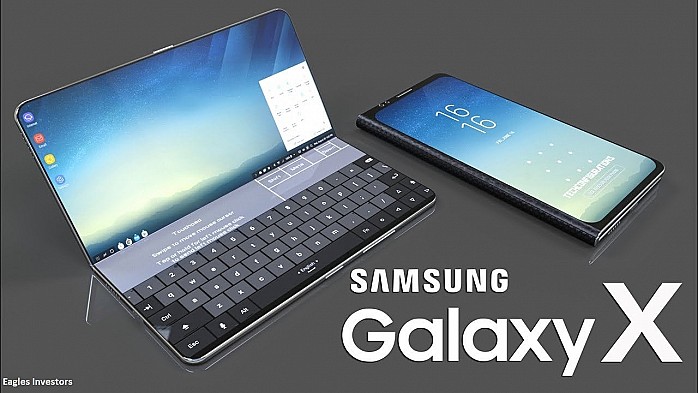 Samsung news : flexible screen, the Grail to impress users. Flexible, foldable or rollable. What are the plans for new screens for smartphones that Brands promise us for years?

Among Samsung news, this is, according to the latest statements, a novelty that could come out in 2019. At the global mobile show, which was held in late February in Barcelona, ​​DJ Koh, head of the telephony branch of Samsung, explained that the Korean brand was still working on flexible screens for its phones, including a Galaxy X. 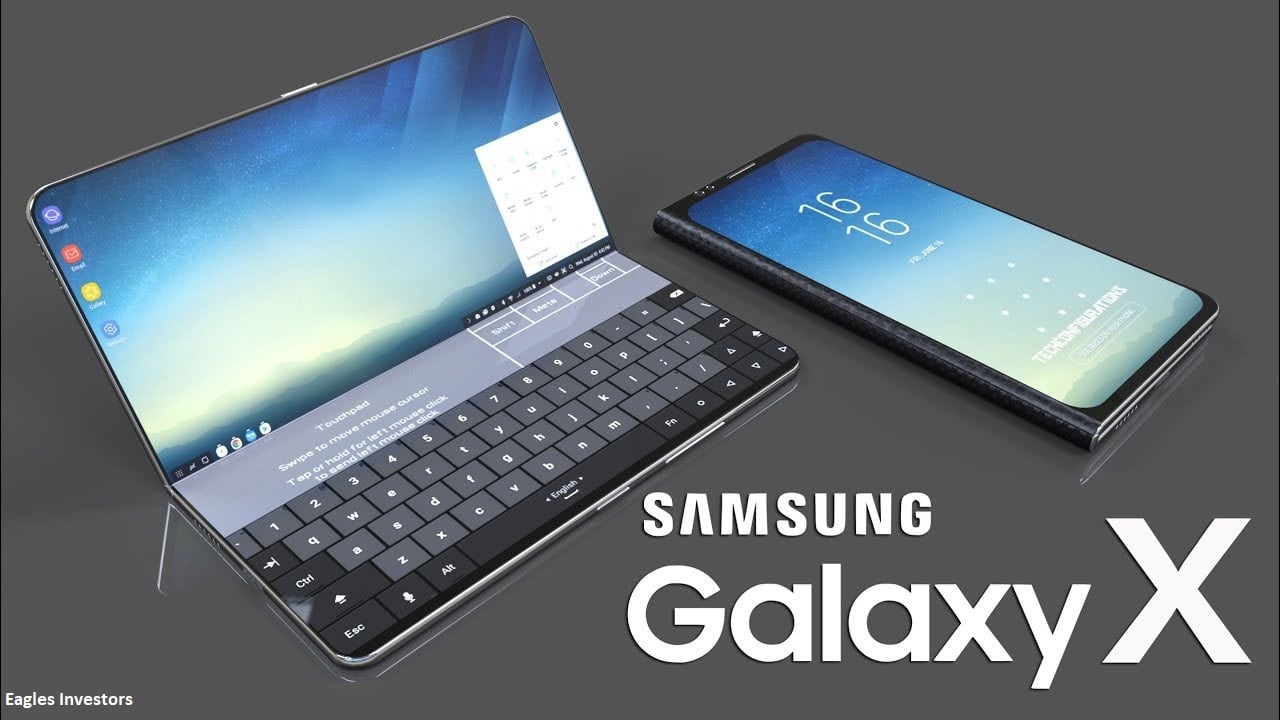 This would be the latest version of Project Valley, the code name of a folding smartphone. In a very promising video released in 2011, Samsung showed a large, transparent and flexible screen as a phone capable of facial recognition and augmented reality. Asked about the Galaxy X, DJ Koh confirmed its existence, but explained that the output would be "when the user experience is satisfactory." And the technological challenges are numerous to arrive at such a result. Samsung is not alone in this area. Regarding smartphones news, many manufacturers want to make our screens foldable or rollable. The idea is, among others, to awaken the market of consumer smartphones. If it has just celebrated its ten candles, it has for the first time seen its sales fall (-1% in 2017, according to IDC firm figures). The challenge is to innovate!

In recent years, there has been a lot of attempts to renew screen shapes. Perhaps you remember Yota, the double-sided smartphone launched by the Russians five years ago? At the Mobile World Congress, the Chinese ZTE unveiled its Axon M. It's a phone consisting of two 5.2-inch screens, assembled by a hinge! LG has also filed patents to develop a smartphone with a folding screen. An additional step for the brand that released in 2014 a model LG Flex. It was one year after the release of the Samsung Round, a concave smartphone. About Chinese Huawei, they are also interested in flexible screens. "Certainly, there are challenges to be met, but it interests us greatly," explained Kevin Ho, in charge of the terminal activity, before continuing: "We are working to make the impossible possible. " But will we happen to make the smartphone screens unwindable on the model of what LG presented at CES with its TV with a 65-inch 4K screen that could be rolled up and unrolled? It should first be technically possible. This would mean that we can integrate electronic components and wireless connection inside a thick surface of 0.01 mm, one-tenth of the thickness of a sheet of paper. 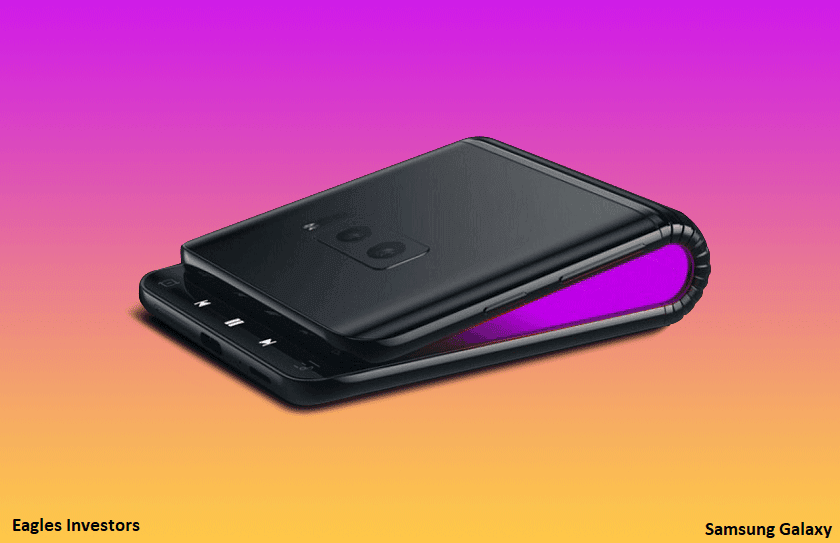 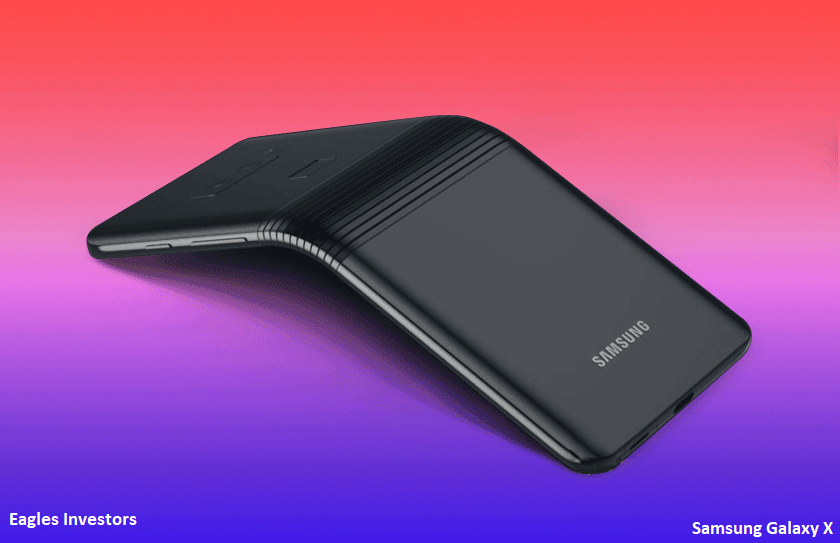 This is indeed the thickness of the latest models of Royole. This is one of the most advanced subcontractors on this subject, alongside the Japanese Denso. "One of the outstanding questions is: where to put the camera whose sensors are today several millimeters thick? Explains Olivier Ezratty, analyst and author each year of a detailed report on the CES. However, this presence is essential if you want to be able to roll out transparent screens that allow you to take advantage of augmented reality. In short, if the roll-up screen presented in 2011 in the video of Samsung is still making dream, engineers still have to work on if we want to live in a world full of screens as imagined already sixteen years ago the Minority Report movie. Samsung news. To get an idea of ​​the latest progress in terms of flexible screens, you can have news from IFA Berlin in early September 2018. In the high-tech new performance, we discover also the ambitions of the Chinese-American company Royole who wants to go on the assault of the world with its roll-up screens of less than 0.01 millimeter thick made in its giant factory in Shenzhen. 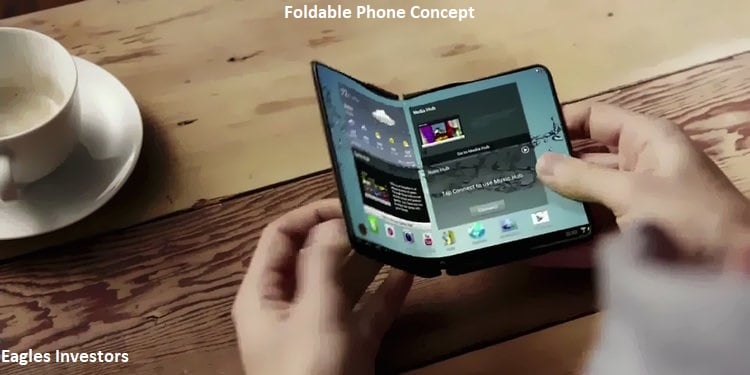