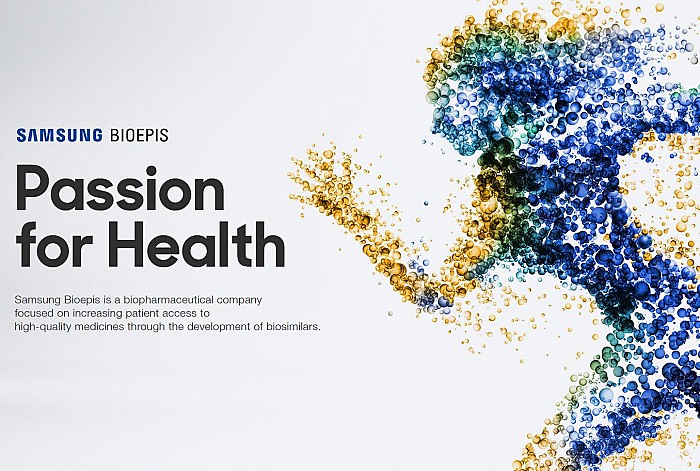 Samsung's IT and investment

Samsung will invest around $22 billion, including for the development of artificial intelligence and 5G mobile technology. The South Korean group will invest 25'000 Won ($22 billion) over the next three years in artificial intelligence (AI), the 5G mobile technology, the automotive electronics, and the pharmacy. This investment is part of a global program of 180 trillion Won that the largest South Korean company wants to launch. It will have as consequences to create jobs and new growth vectors. Meanwhile, its main activities, the semiconductors, and smartphones are marking time. Samsung Electronics is the world's number of smartphones. The flagship group did not provide precise figures but said it would contribute the bulk of this investment.

The group plans to significantly increase its AI research capacity. It will bring the number of researchers in its centers around the world to 1,000. And they will invest heavily in biopharmaceuticals. Samsung experiences strong growth in both licensed manufacturing and biosimilars. It will continue to invest heavily in these activities, including the development and manufacture of biosimilars. This is the biologic medical products copying the original ones. The action of pharmaceutical subcontractor Samsung BioLogics ended up 7.08% on the Seoul Stock Exchange. And one of the subsidiaries of computer services Samsung SDS took 5.83%. The title Samsung Electronics has finished up 0.21%. The three-year investment plan of 180'000 billion Won, which includes capital investment and investment in chip and screen research and development, represents a 6% increase over the group's expenditures. last three years. 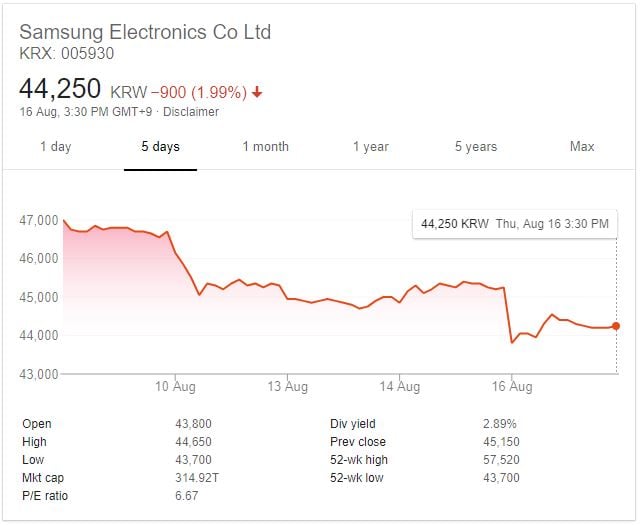 Samsung is making its debut on the connected speakers market. At least, a few months after the arrival on the market of Amazon and Apple, and almost a year after Google. The South Korean company unveiled August 9, the Galaxy Home. It stands out from its three competitors in terms of design, since the product is the first to be raised on three feet. It's appearance reminiscent of a conga, the traditional drum from Cuba. The application Bixby will equip the new device. Indeed this is the voice assistant developed by Samsung for its smartphones. The sound is the point on which the manufacturer particularly insisted. In addition to its technical capabilities, the Galaxy Home will also be one of the first products of the brand to take advantage of the partnership with Spotify. Indeed it should be developed for several other Samsung interfaces in the coming months. For now, we do not yet know the release date or the announced price of the Galaxy Home.

With a total of 130'000 billion Won invested by the South Korean company, they should create 40'000 jobs worldwide, 20'000 more than in previous recruitment plans. The announcement of the investment plan comes after a meeting between the South Korean Finance Minister and the heir to the company, Jay Y.Lee. Jay Y.Lee is the vice president of Samsung Electronics. The Group has 62 affiliates companies and assets of 399 trillion won, according to the South Korean Competition Commission.   If you want to trade Samsung Stock please feel free to press -->

Make sure you know your stuff first!