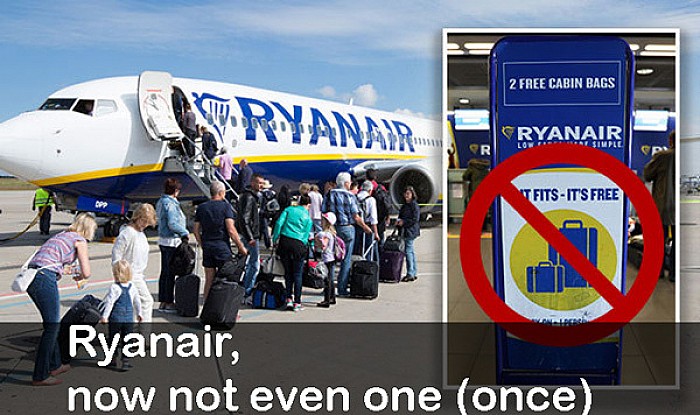 Ryanair company and the suitcase Case - Changes again! Some time ago Ryanair Company changed its traveling policy removing the extra suitcase that normal passengers could carry. Their trick was to lower the price of Priority Boarding and ONLY allowing those with it, to carry an extra bag. That made 80% of the passengers to have Priority passes, always. Making PRIORITY boarding, not such a priority anymore. Now, Ryanair company announced recently that all its passengers should pay, from next November 1st, to carry a cabin bag in its aircraft. 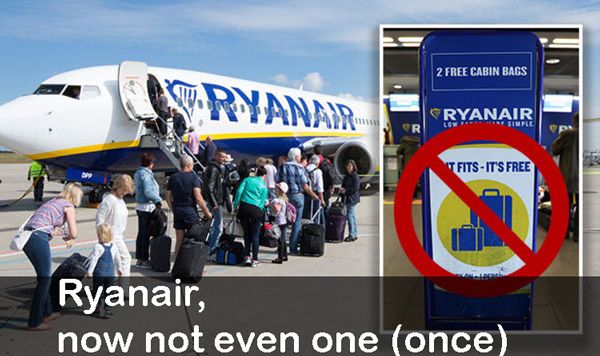 Until now, the passengers could carry with them for free a small suitcase and a small extra bag. But the low-cost company said in a statement released last Thursday night that its customers should now pay 6 euros per trip and per person to be allowed to carry a small suitcase in the cabin. Passengers will be able to book their small suitcase in the hold, but this will also be charged, up to 8 euros per bag at the time of booking. From now on, passengers will only be allowed to bring a small bag, such as a purse or a small backpack that can be placed under the seat.

The Irish company explained that it wanted to reduce the time needed for boarding. For the last few months, the company had been picking up at the boarding gate some of the small suitcases that the passengers planned to take in the cabin and carrying them for free in the hold. Ryanair company explained that they did not have enough space to take all the small suitcases in the cabin. But this policy "that led to the labeling of up to 120 suitcases for free at the boarding gates led to delays of about 25 minutes," the company said. To end this problem, she warns that from November, "there will NOT be any more free labeling of luggage at the gate." Ryanair allowed passengers to bring a small suitcase and a small bag for free since 2013. The company, well known for its roughness, imagined this improvement to make its travel conditions more pleasant. This policy has helped boost Ryanair's traffic, which has since become the number one airline in terms of transported passengers.

All the changes and hidden fees explained by Skyscanner. 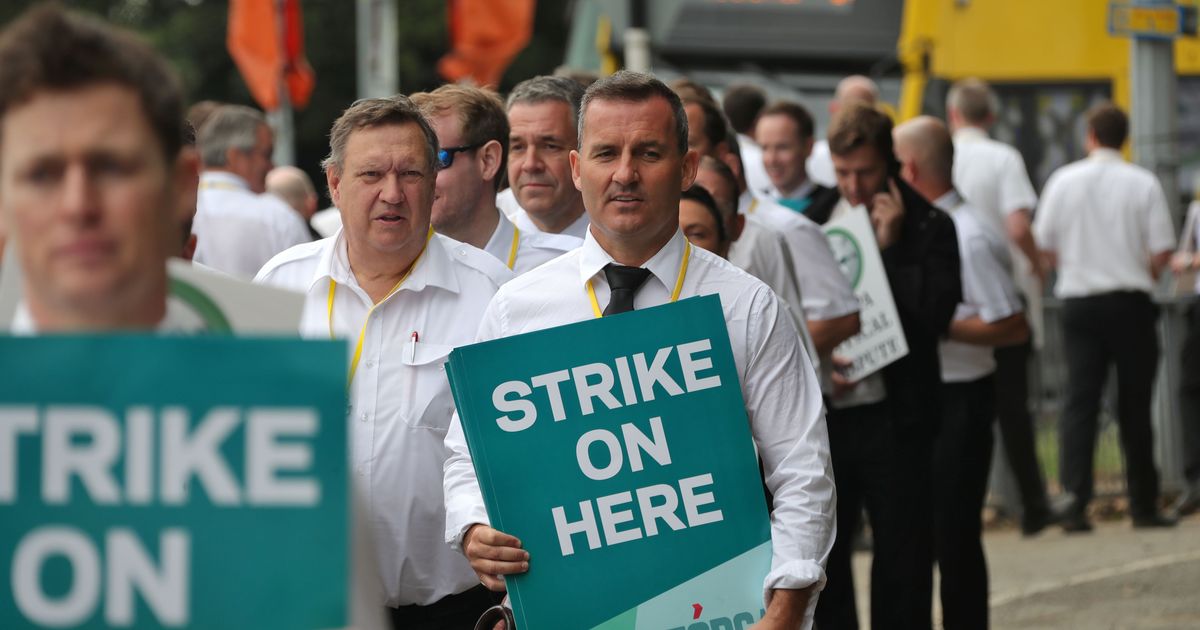 Recently, the company faced an unprecedented social uprising by its staff. Since last year this has undertaken to negotiate with unions to meet part of the demands for improved working conditions. Which will cause it additional costs... The thorny question of the status of temporary workers in Ryanair company. Indeed the low-cost company continued to refuse to integrate workers employed by agencies into the enterprise. Also, they refuse to eliminate temporary work and wage differences between the various workers. Although Trade Unions demand the same working conditions for contract and temporary workers. They ask the Ryanair company to apply the legislation of each country where it employs staff. But the company intends to apply only Irish legislation. Why? because its aircraft are registered in Ireland and most of the work done by its staff is on board the aircraft. However and faced with a growing social displeasure, Ryanair company signed for the first time several trade unions agreements. But negotiations remain difficult in some countries. Trade unionists also denounced a form of harassment by Ryanair company. They warned that the threat of strikes could eventually push the company to revisit its winter schedule. Moreover, Ryanair was also facing last Tuesday the third day of strike drivers in Ireland, who claim an improvement in their conditions. 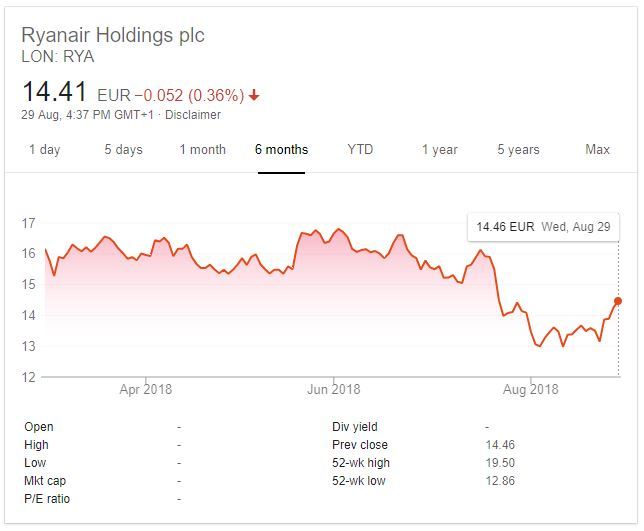 This is how the Ryanair Stock looks like for the last 6 months.

If you believe these changes to Ryanair might have a good OR a bad impact in its prize... Why not giving it a go? Make the most of it, here,