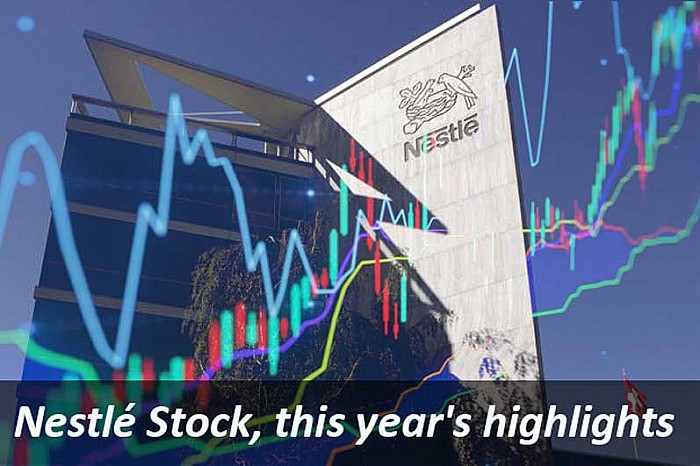 Nestlé Stock, this year's highlights of the multinational company

in Stocks / Economy / Analysis & Predictions / — by Richard Perry — 1 year ago

Nestlé is a Swiss-based multinational company, a major player in the food industry. Several facts this year impacted Nestlé stock

Nestlé stock as a multinational company is known under the acronym NESN at the Six Swiss Exchange. Stock Exchange based in Zurich with a capitalization of 1,643 billion CHF.

Nestlé stock sold previously several confectionery brands in New Zealand. The highlight of its divestment in this segment to focus on products with higher growth potential.

Of course with a natural impact on Nestlé stock. The Swiss food giant Nestlé, continuing its withdrawal in this segment after the large transaction in January in the United States with the Italian Ferrero.

Nestle, which had initiated a review of its confectionery business in Australia and New Zealand, intends to focus on its largest brands in the country, where it markets KitKat chocolate wafers.

In January 2018, Nestlé sold a large portion of its confectionery business in the United States to Italian Ferrero for $ 2.8 billion (€ 2.3 billion at current rates).

This sale marked the first major transaction by its new boss, the German Ulf Mark Schneider, which intends to sell the business in decline to focus on products with higher growth potential.

The Swiss giant has been targeted by the activist fund Third Point. Indeed it recently urged Nestlé to accelerate the pace of disposals.

The fund led by American billionaire Daniel Loeb, which had taken the participation of nearly 1.3% last year, took note of the transactions already committed by the new boss while still judging them insufficient.

At the beginning of July, he called on the Swiss group to separate brands that are losing momentum, citing the Herta sausages or the frozen pizza DiGiorno as an example, and to "monetize" its stake in the French cosmetics group L'Oréal to reinvest the gains.

On brands more in line with the new eating habits of consumers. 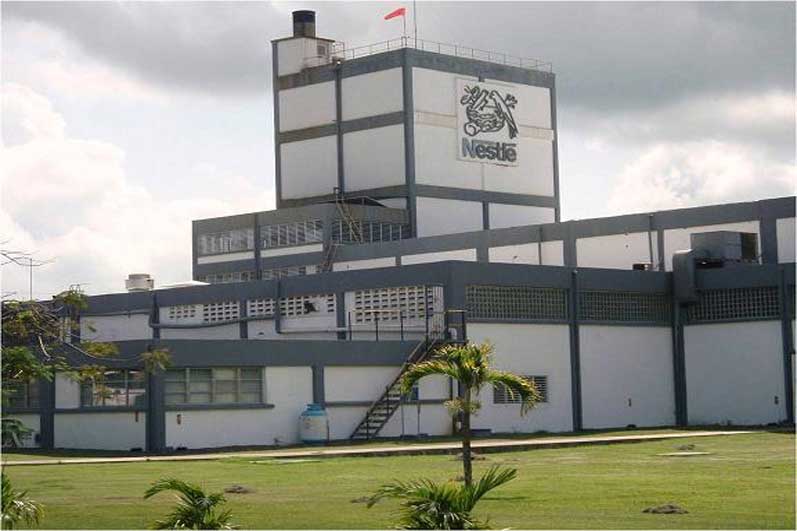 Nestlé continued to refocus on its core business by separating from non-core assets.

The transaction would probably be finalized by the end of 2018 or early 2019.

The transaction allows Nestlé to continue its focus on its core business. Hence with food products, beverages and care products (Consumer Healthcare).

Last February, the Swiss Group announced that it was studying "strategic options" for Gerber Life. The transaction is subject to the usual regulatory and licensing conditions.

Gerber Life specializes in the youth and family insurance market. In 2017, it achieved a turnover of 856 million dollars.

By mid-2018, it had legal and surplus reserves of approximately $ 285 million. It will certainly have an impact on Nestlé stock.

At the beginning of last summer, the multinational company Nestlé stock go down to 73.46. We had to wait for the end of July to see Nestlé stock top to 81.40.

According to the statement, the transaction allows the Western & Southern Financial Group to use the Gerber Life brand for the marketing of insurance solutions.

Gerber baby products are excluded from the agreement and Nestlé will continue to develop it.

Nestlé will explore strategic options for its Nestlé Skin Health skincare business to refocus on nutrition.

The multinational company of plans to complete the analysis of its skincare sector before mid-2019. Obvious impact planed of Nestlé stock.

Management confirmed previously the strategic focus of the group. Indeed they decided to put more emphasis on food, beverages, and nutritional health products. It has also come to an obvious conclusion.

Nestlé Skin Health seems more and more outside the strategic scope of the group.

The Nestlé Skin Health subsidiary is headquartered in Lausanne. It has a range of products with prescription drugs. Epiduo and Soolantra, Restylane and Azzalure cosmetic dermatology solutions. Also Cetaphil and Proactive consumer products.

Now is the time to explore the best ownership structure for the multinational company Nestlé Skin Health. They want to consider options that will allow it to continue to thrive.

According to the latter, "a more targeted strategic focus on food, beverages, and nutritional health products offers a better growth opportunity". 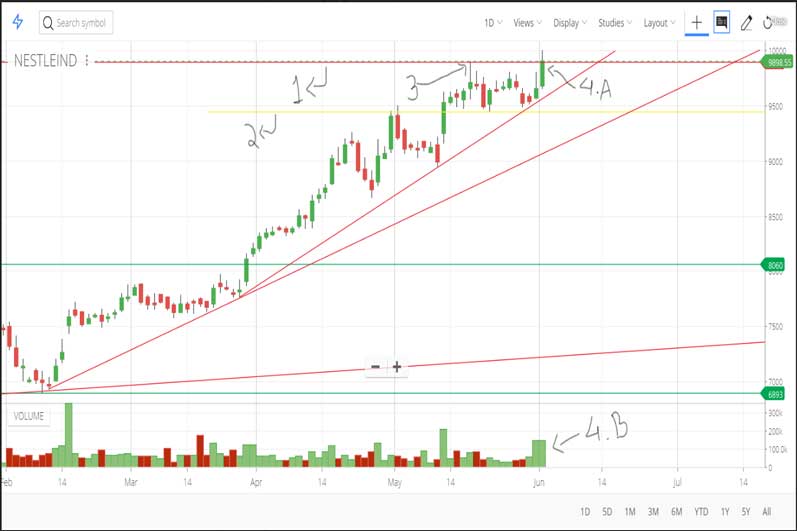 The exploration of strategic options for Nestlé Skin Health is in the best long-term interest of this business and Nestlé shareholders.

Moreover, last year, the multinational group announced a restructuring at Nestlé Skin Health including the closing of the Galderma site in Egerkingen and the elimination of 190 of the 268 jobs.

In France, 450 jobs out of 550 would disappear in the research and development center of the dermatological laboratory.

He has reoriented the group towards its core business. Food and beverages will remain at the center of the strategy. Hence including high growth segments such as coffee, pet products, infant nutrition, and bottled water.

These segments alone account for more than half of the group's sales. Also, they have posted above-average growth over the last three years. Consumer health products will be an additional driver.

Let's follow Nestlé stock with one of our selected brokers