Revenues are up nearly 10% over the past quarter and profit growth is up 14%. Accessories for video games contribute greatly.

Logitech is a Swiss company specialized in performing computer tools and Hightech products. Keyboards, speakers, trackballs, gaming headphones... The catalalogue of the products is impressive and the technology always innovative. This could explain the Logitech profits. 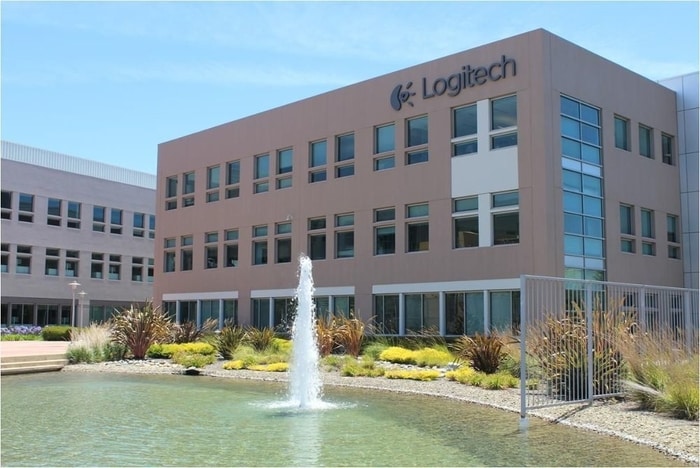 The designer of computer peripherals Logitech recorded sales and profits up on its lagged second quarter. The group confirmed recently its forecast for the full year, despite the turmoil caused by the trade war. Logitech profits. Revenues increased by 9% to 691 million dollars (688.6 million francs) in the second quarter of the year ended 2018/2019, closed at the end of September. Excluding currency effects, growth was 10%, the company said in a statement. At the operating level (according to Gaap accounting standards), pre-tax profit jumped 16.6% year-on-year to 70.4 million and net profit rose 13.9% to 64.2 million. While revenue is slightly lower than the average of $ 695 million expected by analysts surveyed by AWP, operating and net results far exceed them. "We achieved our highest revenue for a second quarter, with double-digit growth in gaming and video collaboration and strong growth in our PC peripheral categories," said the director. General of Logitech, Bracken Darrell, quoted in the text. Chief Financial Officer Vincent Pilette has described "healthy" sales growth in local currencies.

By category of products, accessories for video games recorded the highest sales growth (+ 55%) and the largest contribution to the group's turnover with $ 160.8 million in revenue. Video collaboration tools and accessories for tablets also showed strong growth with sales up by + 42% and + 28% respectively. Logitech's core business - mice and keyboards - achieved sales up 4% and 11%, respectively. 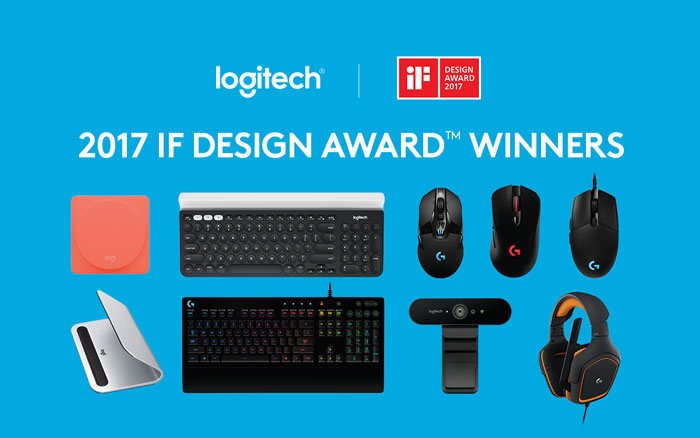 The group confirmed its forecasts for the entire year. Logitech profits most of all. Indeed the company expects growth between 9% and 11% in local currencies. Annual operating profit (non-Gaap) is estimated at between $ 325 million and $ 335 million. In the medium term, the company aims for a growth of nearly 10% with a gross margin of 35% to 37% - against 37.6% in the second quarter - and an EBIT margin of 10% to 12%. Asked about the trade war between the United States and China, Darrell told AWP that this situation had not yet impacted the figures for the second quarter. The next increase in customs taxes will however impact more the group, he warned. The latter did not want to give a concrete figure. "But we'll do anything to compensate for this effect," including pricing adjustments and supply chain optimizations, Darrell said. Hence the prices of certain products sold in the United States should therefore increase.