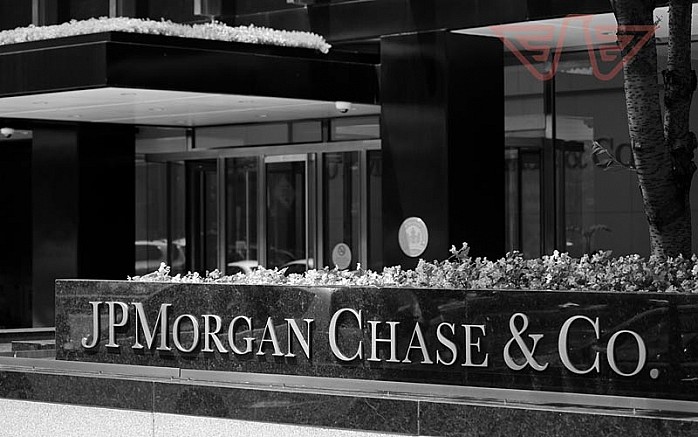 JP Morgan – The Launch of The JPM Coin

Ladies and Gentlemen, it is finally happening, and it is Huge! JP Morgan is diving into the Blockchain waters head first. The Wall Street Hulk is Launching the first ever cryptocurrency to be created by a major U.S. bank. Although this may be a pleasant surprise to several people, it is not significantly far-fetched. The CNBC reported; that the U.S. banking leviathan is more than ready to launch a digital token that will assist them in instantaneously settling payments and it would be called ‘JPM Coin’. More about this huge move by JP Morgan in today’s article lets break it down! First things first let's address the elephant in the room!

We couldn’t forget the Bitcoin bashing if we tried. JP Morgan’s chairman Mr Jamie Dimon orchestrated a massive debate within the cryptocurrency community. However, that same bank is now trying out a potential use of digital tokens. Although digital currency owners may grasp onto the news that a significant financial institution is distributing its own cryptocurrency as bullish for the asset class; the retail investors may probably never have the opportunity to own a JPM Coin. Different from Bitcoin, only JP Morgan’s big institutional clients that have undertaken regulatory checks, such as corporations, broker-dealers and banks can use the tokens.

Let us take into account that Jamie bashed Bitcoin but did he bash regulated crypto? NO! so in his defence, He and some of the bank's engineers have apparently always had their eye on the development of ‘regulated’ crypto. As it stands JPM coin will probably be a stable coin; according to some recent reports, it will be backed by the dollar, such that the value would not fluctuate. This is how it’s going to work; After depositing the dollars into the banks, clients will issue the coins which will then be used on the blockchain as security purchase or payment. After the coins have been used, the bank will destroy them and only give back a proportional number of dollars to its clients

Differences between bitcoin and the JPM coin

There are other important differences between the JP Morgan coin and bitcoin; which the Bank’s CEO Jamie Dimon has criticised as a fraud that will end up in shambles for its investors. To be more specific, he and his managers have said constantly that blockchain and regulated digital currencies, hold promise. You can redeem each JPM Coin for one U.S. dollar; therefore its value should not fluctuate; which has a similar concept to the so-called stable coins. Clients receive the coins after they deposit dollars at the bank. When they have used the token for a payment or a security purchase on the blockchain, then the bank abolishes the coins and gives their clients back a corresponding number of dollars.

According to Farooq, There are three early applications of the JP Morgan Coin,

The first application is in international payments for big corporate clients; which typically now takes place using wire transfers among financial institutions on decade-old networks such as Swift. Rather than occasionally taking more than a day to settle since institutions have transaction cut-off times and countries function on different systems; therefore the payments will resolve in real time, as well as at any time of day. Application number two has to do with securities transactions. JP Morgan tried out a debt issuance on the blockchain in April, producing a virtual simulation of $150 million certificates of deposit for a bank in Canada. Instead of than depending on wires to purchase the issuance; causing a time gap between the settlement of the transaction and payment for it; institutional investors may use the JP Morgan token, bring about instant settlements. The third and final use would be for large corporations using JP Morgan's treasury services business to substitute the dollars they have in subsidiaries all over the world. Unnoticed by retail clients, the business handles a momentous chunk of the world's regulated cash flows for corporations from Facebook to Honeywell International moving dollars for activities such as supplier and employee payments. Therefore, last year, It generated $9 billion in revenue for the bank.

Not everyone believes that it was necessary for JP Morgan to create its own digital currency. After all, blockchain is intended to be decentralised; so no single party has control over transactions sent over the network. Nevertheless, JPMorgan said it hopes to increase the versatility of its coin. Perhaps over time, it may develop to represent currencies beyond the dollar. However, the testing phase must come to completion first.