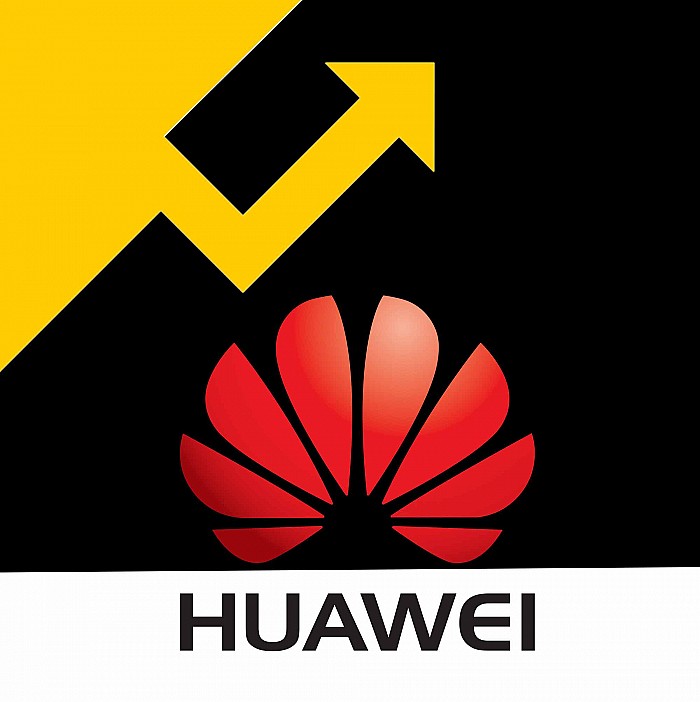 Huawei, A Giant Among The Smartphones

Huawei has the pretension to compete with Apple and Samsung and wants to be world number one in 2019.

China's telecoms giant Huawei has already emerged as the world's second-ranking smartphone maker in the second quarter ahead of Apple. The markets announced on last Friday. Its ambition to dethrone Samsung in first place by 2019 is obvious, despite its absence from the crucial US market.

It is undeniable that we will be in second place (worldwide sales of smartphones) next year. I may even be number one in the fourth quarter of 2019. Said Richard Yu, CEO of the consumer products Division.

"The last six months have been incredible," he marveled at the press at the company's headquarters in Shenzhen, southern China. Richard Yu, CEO of the consumer products Division.

Record of sales for Huawei

Huawei sold around 95 million smartphones in the first half of the year. A leap of about 30 percent year-on-year, and is expected to surpass its initial target of 180 million phones sold through 2018. And, for the first time, the company jostled in the second quarter the duopoly Apple-Samsung. The "two heads beast" dominates for eight years the world market. The South Korean Samsung sold 71.5 million phones between April and June, a global market share of 20.9%, followed by Huawei with 54.2 million units sold (15.8% of the market). The results are followed according to the calculations of International Data Corporation (IDC). The Chinese giant outperformed the American Apple and its 41.3 million iPhones sold (12.1% market share). The Apple brand being excluded from the leading duo for the first time since 2010. Huawei's performance came as the global market slid 1.8% year-on-year in the second quarter, amid weaker sales and continued market saturation.

According to Richard Yu, Huawei enjoys the success of premium items (sold several hundred euros) in China as in European markets. Indeed the group is growing all over the place. But above all, the company sells large volumes of cheaper devices in Asia, Africa, and Europe ... It's an obvious winning with its smartphones at lower cost against the more expensive products of its rivals.

Before he can dethrone Samsung, you have to see whether it will pursue his strategy focused on cheap products. With persistence and its combativeness are obvious despite "a major pitfall": his absence from the United States. The USA is the third largest market in the world, and it's actually a must to be on it.

Huawei has been a stubborn failure in its efforts to partner with US telecom operators to sell its phones in the country, amid intense political pressure. The company was founded by a former Chinese army engineer. It was previously denied access to large infrastructure projects in the United States for reasons of national security and fear of espionage, despite fierce denials of the group.