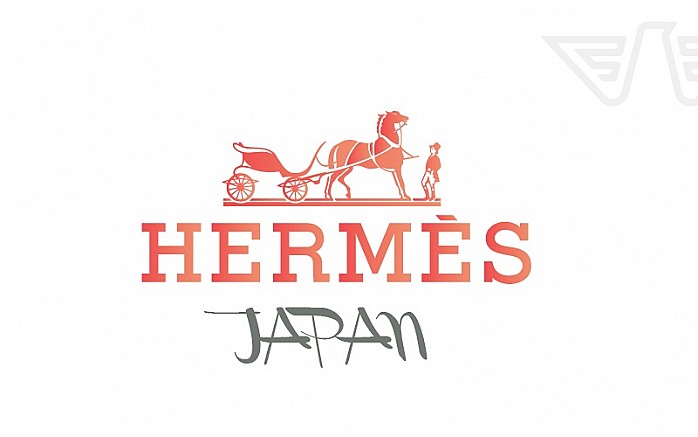 Hermès, the famous French fashion and luxury designer, finds his rare silks in Kyoto, the ancient Imperial City of Japan.

To continue the exceptional craftsmanship, Hermès scours the world in search of singular talents. She found a unique workshop in Kyoto.

This is the History of Hermès

The history of Hermès is a real guide through vintage Parisian Fashion that is fit for the gods.

The name Hermès originates from Greek Religion and Mythology; it was the name of an Olympian God; the son of Zeus who was a representative as well as the messenger of Gods. Hermès has been consistently recognised as the most valuable luxury brand in the world by several leading consultancies.

The brand indulges in a combination of exquisite craftsmanship, quality at its highest level, attention to detail, rich heritage and a great deal of professionalism throughout the manufacturing process.

Knowing a Brand's History is essential in that you get to learn more about your designer and where the brand started, and therefore you can wear the brand appropriately.

Where is the headquarter of Hermès

Kyoto is home to the Nose family workshop. This family business excels in the art of silk printing, through a singular technique that produces an incredible marbled effect.

Miyoshi, the workshop master, is the only one able to create these exceptional prints on silk. His ancestral techniques consist of imprisoning patterns to print between blocks. It also recalls those of modelling clay: an unrivalled ability and a well-kept secret.

Drops, waves, mountains and other motifs from nature have always inspired the graphics of marbled papers of Japanese master bookbinders.

If today, inkjet printing reigns over the discipline that it is for the paper or the textile, nothing matches, in the eyes of Hermès, the art of print in the old fashioned way.

The patterns, their brilliance and the finesse of the line occur only sublimated.

The collaboration between Hermès company and the Japanese craftsman began the day when, exploring the archives of the textile cluster of Lyon (the city in France) where are printed the famous Hermès squares, were found some sketches.

Everything started with the discovery, in an archival album, of printed fabrics once acquired by Hermès, fascinating motifs whose technique remained a mystery.

Nearly ten years of research were needed to trace the origin of this process of marbling silk. It's in the twentieth century, in Switzerland, Germany and also France, the techniques were elaborated, and some chefs d oeuvres were created.

But it's finally in Japan that Hermès met passionate craftsmen.

They are the heirs of this know-how acquired in Europe by their grandfather. The grandfather of Moryoshi learned the techniques of printing in Germany in 1963.

Today, there is only one workshop in Kyoto, called Kyoto Marble. They persist in this rare technique, imported from Germany in the 1960s.

From the starch paste, dyed in the mass, later compressed by rollers the Nose family gets the famous recipe. The Nose family is the depository of knowledge. And they agreed to share its know-how with Hermès, to shape an exceptional square named Marble Silk.

This is the infrastructure of Hermès, Crafts, and majesty

Its manufacture is entirely craft. In the beginning, the principle is to make a paste soaked in different coloured pigments.

Expertly worked, then cut, and afterwards arranged in patterns. The final drawing gets next composed, within the manner of an inlay, on a cylinder. The latter comes to unfold on the silk to print it.

Fine-tuning gradually over the manufacturing process, the pattern is never quite the same. Most noteworthy it gives each piece, its singular side.

From this complexity comes a rare product borrowed from fantasy and producing powerful effects and colours. Not to mention that this exceptional square is the result of a real treasure hunt.

Since its founding in 1837 and through six generations of artisans, Hermès has always focused on creating objects that challenge and cross fashion and time.

The house also works to build lasting relationships with those around it.

As part of the collection "Empreintes sur le monde", Hermès asked filmmaker and documentary artist Frédéric Laffont, winner of the Albert Londres Prize, to go behind the scenes of the company and to create a tribute to the formidable workers and their intelligence.

Therefore, armed with his camera, he described above all the portrait of this irreducible Japanese workshop, holder of exceptional know-how.

Trade Hermès Stock and buy the Shares with EToro!