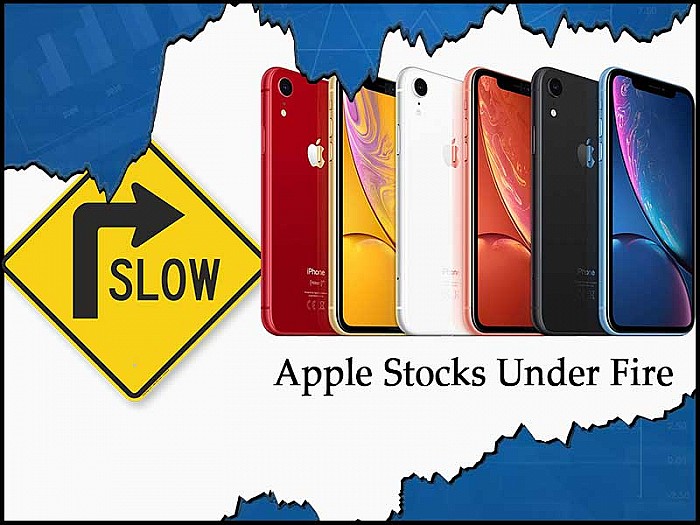 Apple Stocks Under Fire – The beginning of an Empire Fall

Apple stocks seen a decline since the 10th of October, when more users are publicly complaining about Apple products. Internet proved on numerous occasions the power of speech and collective movements. Apple stocks decline not because is a bad product, but because the very devices we use and love are failing. 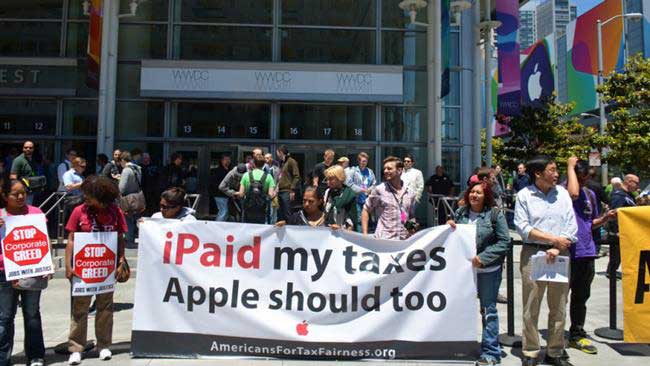 When you talk about Apple be careful since they have a tendency to lawsuit customers or third party repair shops. The movement is growing since users are expecting the best for their bucks. Apple stocks rise and fall according to sales performance. A lot of us contributed in the growth of the company, by buying Apple products. Therefore Apple stocks have been continuously rising. Reddit and many other forums are crowded with such complains, where more are losing faith in Apple products. Decline in sales can mean disaster for Apple stocks if this practice continues.

Are we really owning the devices after purchase?

Apparently not. Apple have a strong repair policy where unauthorized shops are dismissed for fixing any Apple devices.  What does that mean for Apple stock prices? Amazing gains, since they set the prices that only AUTHORIZED Apple shops will apply. What does that mean for consumers? Well, reading over statements and more often videos or podcast, most Apple users are complaining. Moreover, lawsuits were filed against the company's repair policy in which the very US government is involved. Let’s draw a line here and analyze the data we have. We purchase Apple products and we can only fix them on authorized shops being charged 85% from its initial value. Good job Apple and thank you for supporting the very users that are backing the company. It seems, Apple stocks are rising since there is nothing that can stop this insane repair policy.

Government’s Involvement on the Matter 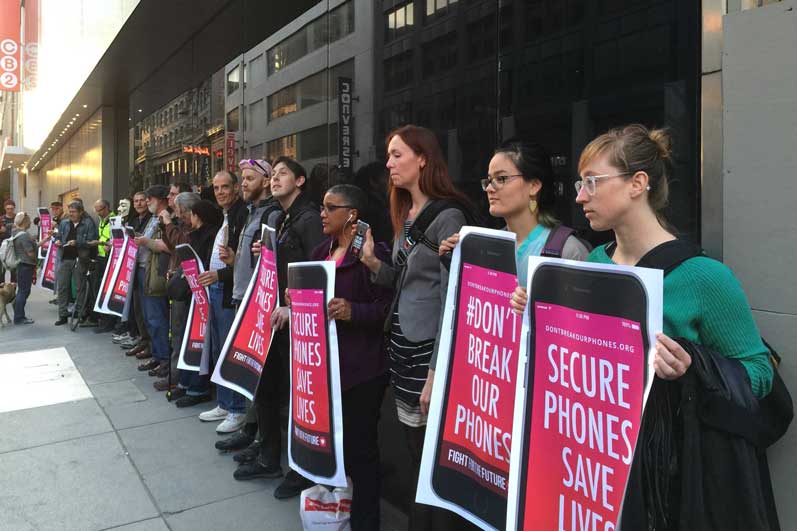 Apple has been contributing with billions of dollars to the US economy, giving them the upper hand pushing some laws. Apple stocks plummeted with every new device release and with a “dark” campaign where users have only two choices: One, buy new devices with every release that “by the way” is common among Apple fanatics. Second, "if your device fails for any reason (company or user fault) we will charge you what we want". Have you ever wondered why Apple stocks are more stable than others? Here are the answers: That explains why we do NOT own the device from Apple.

Everything is about to change with a new legislation forcing Apple and other companies to provide repair manuals.

17 US States have introduced The Right to Repair Legislation.

It came to a point where users and third party repair shops will be able to order parts for their devices or repairs. Finally, were up to a good start obtaining the rights were stripped of from the very begging. What will it mean for the Apples stocks price? Well declining, what else can you expect. Unless they decide to reach a consensus and average repair costs vs parts costs. From my point of view this can go either way for Apple. Stop repairing devices and double the charges for parts that can give them the upper hand, again. Or siding with third party repair shops where the cost can be the same. Well depending on the difficulty of repairing the device. Worst case scenario Apple can play the same wild card pretending they act in user’s interest and not against it.

More are waking up and Apple stocks will continue to decline 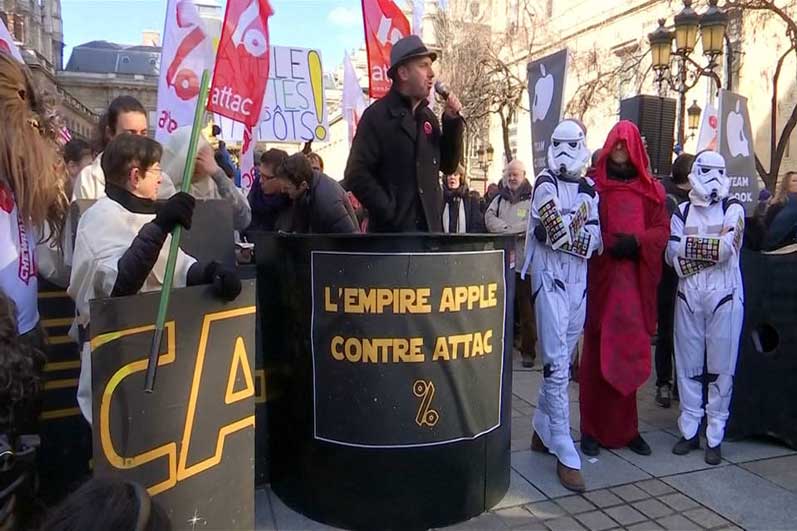 They play is simple give users the option to pay less for repairs keep your lawsuit of third party repair shops. Apple stocks will gain or lose depending on the company’s stance on this matter that gone out of hands. Moreover, Apples counter parties did the exact opposite and gain more users. Apples stocks have suffered losses in the past and recovered. Most probably this time it will happen the same with Apple stocks prices. Some of our readers are traders and they know how to spot opportunities taking advantage of Apple stocks and others. While waiting for more users to wake up from slumber, we will keep an eye how the implementation of Right to Repair Legislation will develop. Apple stocks are part of your investment portfolio, then you might want to double check your strategy.

Like always I wish you Happy Trading and Every Success!