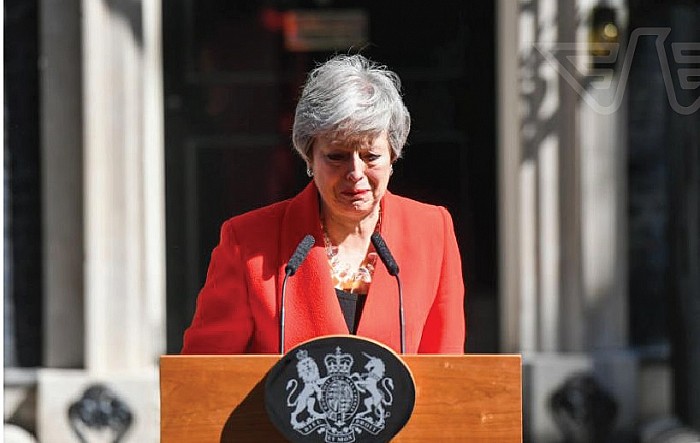 Due to intense pressure, the fierce, Theresa May has announced her resignation. June 7th will be marked as her last day in office. Closing a three-year-old chapter. In a public statement, May has expressed the achievements of her government. Reducing unemployment, tackling the deficit of the country, boosting funding for mental health, etc.

The Theresa May resignation was a result of a meeting between May and Graham Brady. In which the chair of the Tory 1922 Committee has expressed his readiness to issue a second vote of no confidence in May’ leadership if she did not resign. The PM has stated that it had been an honour to be the second female prime minister of Britain. With her voice breaking, she continued saying that her leaving is “with no ill will, but with enormous and enduring gratitude to have had the opportunity to serve the country I love”. Later on during her speech, she expressed her regret that she was not able to deliver Brexit.

Still acting PM Theresa May has delivered a speech on Friday on the doorstep of 10Downing Street. In which, she stated that she has “deep regret” of not being able to deliver Brexit. With this statement, May seems to be acknowledging that her stint as PM will mainly be remembered for the failure to achieve the central task which she hoped for. Later, May continues to say that the unique privilege of the office was to use it as a platform to give a voice to the voiceless, and to fight the injustices which plague Britain’s society. The usual steel demeanour that May has was not present at the conclusion of her speech when her voice cracked, and May was visibly emotional. But like a true Brit, she carried on and finished the speech, holding her emotions back. 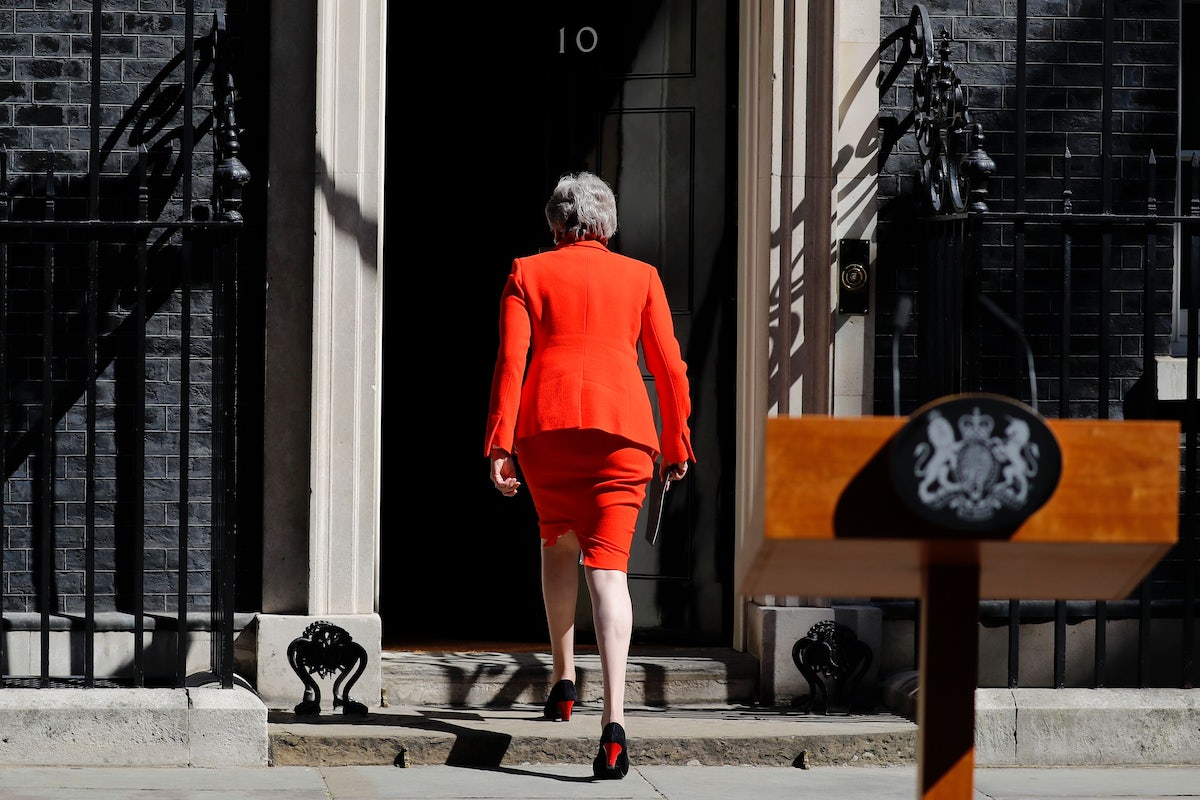 With the Theresa May resignation, the prime minister position will be left up for grabs. The frontrunner seems to be Boris Johnson, the former foreign secretary. But then again, there are more than a dozen Tory figure. All of whom are eager to jump into the role of Britain’s PM. What about the pound?

The pound to euro rate had a difficult week with all this commotion in Britain. After the Theresa May resignation announcement on Friday, the pound seems to be struggling. Since we established who are the frontrunners for the position of PM, there could potentially be problems for sterling exchange rates. No Brexit deal, in reality, is very unlikely to happen, but there is still a possibility. Hence, a PM who is pro-Brexit will almost certainly cause problems for the pound to euro rate. Whatever the case, the pound to euro rates are most likely to be extremely volatile in the two coming weeks. So, if you were to trade, it’s best to get this organized as soon as possible. 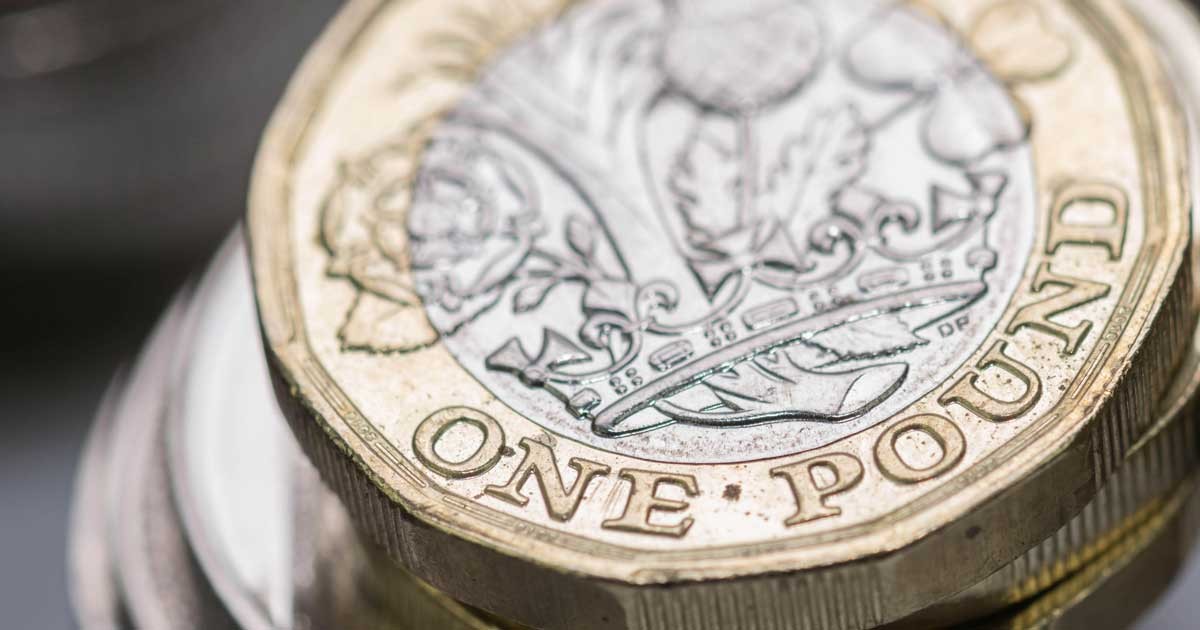 What will Brexit bring?

If the next PM manages to make progress with the Brexit Withdrawal Agreement, then the pound might see a significant boost. On the other hand, it seems almost clear that the House of Commons is not particularly a fan of Brexit. The March 29th deadline has passed us by, and there hasn’t been much change in terms of a deal being agreed upon since. The next problem which the pound to euro rates are facing is the potential general election in the coming few months.

Elections are usually uncertain times for currencies, and such is the situation with the pound now. With the Theresa May resignation, the pound is as volatile as it gets. The remaining thing to do now is to hope for a right successor to May and to wait out and see how what’s in store for the pound trend.