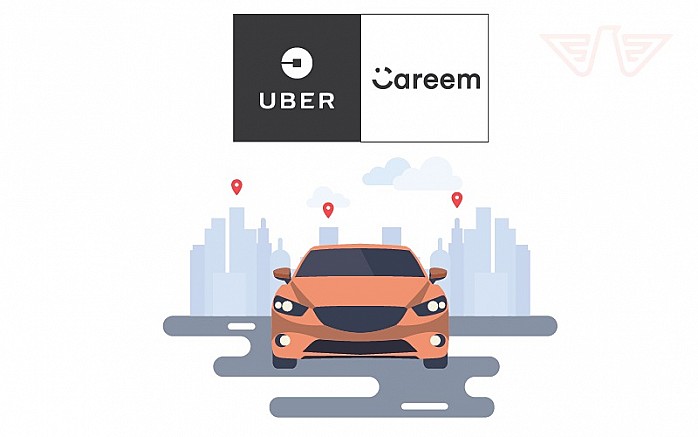 Uber BUYS its way into the Middle East!

Uber buys Careem! That’s the latest scoop from Uber. With the acquisition of Careem, Uber is trying to take over the Middle East. However, that probably won’t go as easy as they would wish. They will have to overcome some bumps before making it in that region.

Uber was born in 2009 under the name UberCab by two visionaries Travis Kalanick and Garrett Camp. In 2009, Camp spent 800 dollars on a private car to drive him and his friends on New Year’s Eve. Afterward, Camp decided to think of a way to make the service more economical for his average customer. He expressed that if multiple people shared the cost of the service than the price would go down. Thus, UberCab was born. They finally shortened their name to Uber in 2011. Also, in the year of 2012, they made UberX. UberX is a service which people can use to work under Uber with their own car. In the year 2019, Uber works on six continents, and in 2016 they made 20 billion dollars. In spite of them not having their company in some countries, their name is still known worldwide. That is thanks to Uber managing to disrupt the transportation market and of course their excellent marketing strategy.

Magnus Olsson and Mudassir Sheikha founded Careem and they started operating in July of 2012. At first, they began operating as a website-based service for corporate car bookings. Next in their evolution was to become a transportation network company for everybody to use. Abdulla Elyas joined Careem in 2015 after they bought a home delivery service company from him. For a company based in Dubai it is great that in 2017, they announced that they are willing to hire more women and extend maternity leave for any woman that works for them. In June 2017, after launching an operation in Palestine Careem made a promise to create one million jobs in the Middle East and Africa by the end of 2018. In 2018 the company was valued at over 2 billion dollars.

This might be the biggest tech deal in this region, EVER! When Uber buys Careem for 3.1 billion dollars. The deal will have a payment mixture of cash and securities which will change into Uber share once the firm goes public. Careem is Uber's biggest rival in the Middle East. So it’s no surprise that the American giant has decided to buy them. When Uber acquires Careem, then they will have an advantage in the region just before they go public. But, Uber will have to wait! Because this deal needs to be approved by regulators and that might not be completed until next year. When Uber goes public next month; they could reach an estimated value of 120 billion dollars! In the meantime, Uber has focused on beating their completion. Their tactic has made them unprofitable. The company lost $865 million on revenue of $3 billion in the last quarter of 2018.

Uber take over the world tactics

When Uber buys Careem they will cut losses in the Middle East. They are using a tactic “when you can’t beat them, buy them”. This acquisition will also give them access to countries like Iraq, Palestine, and Morocco, where they didn’t have a business. In the deal that Uber buys Careem, Uber will pay 1.4 billion dollars in cash and 1.7 billion dollars in convertible notes. They will let Careem work under its own name, and it will be slightly independent from Uber. This agreement is somewhat different from what Uber has done in other regions. Previously, they sold majority stakes of its business in China, Russia, and Southeast Asia to competitors in those locations. Thus helping them avoid price wars in those locations. But, those arrangements managed to put Uber in the black, and that is the only time that happened in Uber’s history.

This "Uber buys Careem" agreement could raise some privacy concerns. When Uber planned its expansion in Egypt in 2017, government officials wanted them to provide access to users’ locations. They have decided not to do that, and their reason was that they have never done it before for other governments. However, Careem doesn’t have a problem with that agreement. Also, Careem had a breach from hackers in 2018 in which they stole data from 14 million users. So Uber decided that Careem’s security and legal teams would operate under them. On the other hand, Careem will be having its own board, which will consist of three members from Uber and two from Careem. 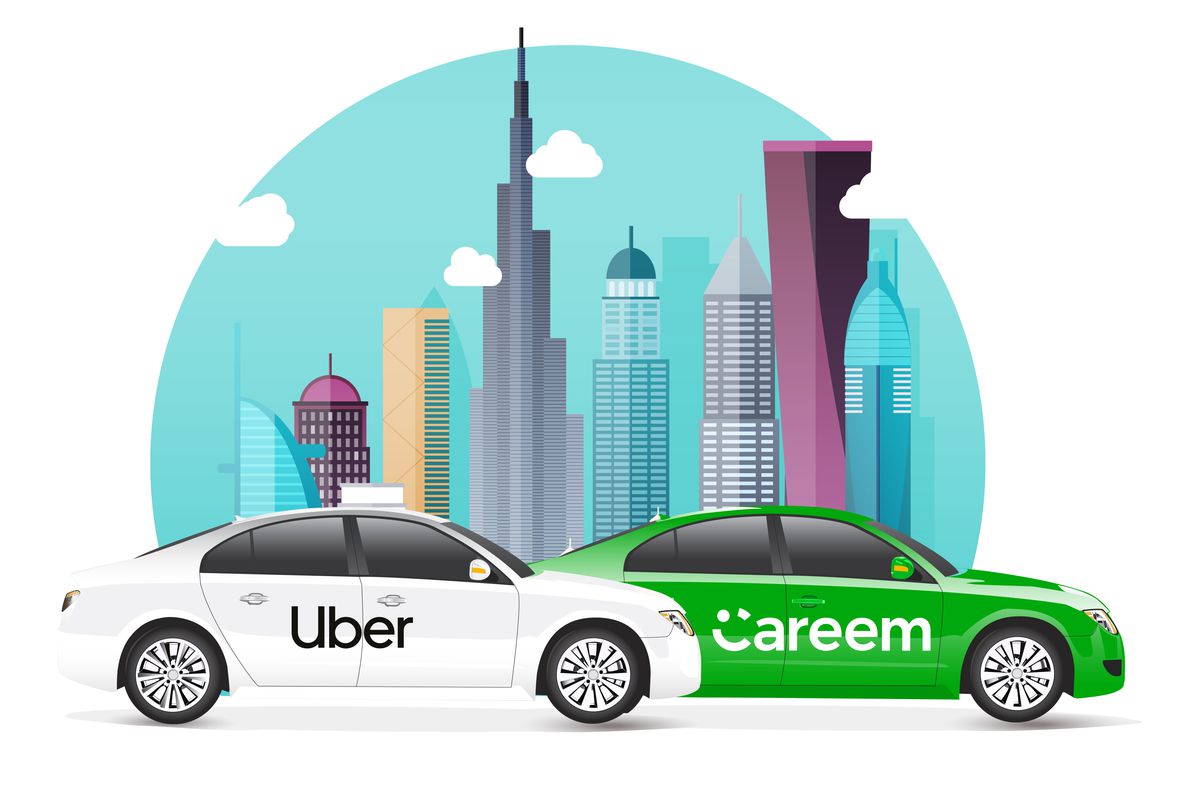 After the announcement of the agreement, Turkey’s taxi drivers have stopped using Careem. Turkey’s taxi drives already had an altercation with Uber before. Now when Uber buys Careem, it is possible that the tensions between those two will rise even higher. They are also calling for other Middle East countries taxi drivers to protest this agreement. They feel that there are no criteria for this job, making it simple for anybody with a driving license to become a taxi driver. While they had to go through training to become professionals, they also said that when Uber buys Careem competition will be unfair.

With this takeover, Uber will probably solidify its position in the Middle East market. Also, this will undoubtedly help them when they go public next month. But, it remains to be seen, how they will handle the Turkey taxi situation. Will it hurt their chances in Turkey? Will it make a difference for their public offering? My opinion is that it will not. However, my thoughts don’t matter, only the opinion of the public!