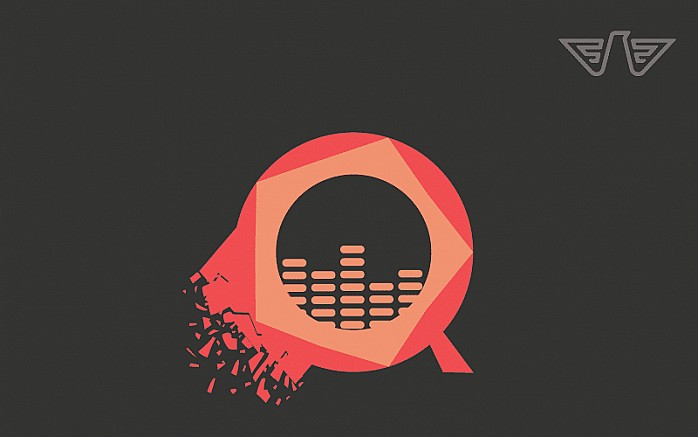 QuadrigaCX-once a KING now a PEASANT

QuadrigaCX, the once largest Canadian cryptocurrency exchange, declared bankrupt. After months of back and forth, they have finally declared bankruptcy. After the sudden passing of the CEO Gerald Cotton; the exchange didn’t know how to deal with things, and just lost grasp with everything. Ernst & Young is still investigating the company to see how they can separate the company funds with the now passed CEO’s funds.

When Gerald Cotton found out about Bitcoin, he decided to create his own company. He did that in 2013, and he called it Quadriga. In the beginning, Quadriga did only local trades. After the first month, they launched an online exchange and then QuadrigaCX was born. In January of the year, 2014 QuadrigaCX installed a Bitcoin ATM in Vancouver. In the same year, only 7.4 million Canadian dollars’ worth of bitcoins were exchanged on QuadrigaCX. After the Bitcoin huge price rise in 2017 from 1,000 dollars to almost 20,000 dollars; 1.2 billion Canadian dollars’ worth of Bitcoin were exchanged through QuadrigaCX. Thanks to the substantial volume increase they gained money through commissions, but that also caused cash-flow problems. The cash-flow issues for them were caused because they relied on external payment processors and their poor accounting system. In June 2017, QuadrigaCX lost 14 million dollars’ worth of Ethereum due to an error with a smart contract. During the year 2018, Bitcoin prices were falling, and customers of QuadrigaCX told that there were delays when they wanted to withdraw their money. Since Costodian, QuadrigaCXs payment processor, was frozen by the CIBC, there was no way for CIBC to determine who the owner of the money. In November 2018, it was decided that the accounts were going to the court to determine ownership of the funds individually. QuadrigaCX used an unusual system for their customers to withdraw their money. Instead of using a regular system like wire-transfer, they decided to go with telling customers to go to a nondescript building in Quebec to pick up the cash. However, once the customer arrived, they witnessed an empty office, and of course, there was no money waiting for them.

The audit firm Ernst & Young argued that QuadrigaCX should be placed in bankruptcy instead of being restructured. On April 1st, Ernst & Young advised about bankruptcy in its fourth report and filed it in the Supreme Court of Nova Scotia. After the death of the founder of QuadrigaCX; they reported they had lost access to its cold wallet holding since the founder was the only person that had access to the wallets’ corresponding keys. As a result, they now owe over 198.4 million dollars to about 115 thousand users. In early February, they filled for creditor protection, and Ernst & Young was appointed as a monitor of the proceedings. In Ernst & Young fourth report, they argued that they should shift from the restructuring process for QuadrigaCX to another process, which is declaring bankruptcy. With that process, there can be a potential sale of assets, as well as reduce administrative burdens and procedural costs. Also, this process could bring hope to investors to potentially get their funds back. This quote from Marc Gagné summarises the situation for the investors:

''It’s hard to see where that hope might come from since Quadriga coffers seem to have been empty since well before many of the events of this strange tale even began to unfold.''

Also, moving to the bankruptcy process, which will provide Ernst & Young more investigative powers in its role as trustee-in-bankruptcy for the exchange. Their report also explains its investigation on QuadrigaCX’s missing funds; that there had been several third-party payment processors that are holding fiat currencies on QuadrigaCX’s behalf.

Ex largest cryptocurrency exchange in Canada, QuadrigaCX, has declared bankrupt after months of financial and legal controversies, on April 8th. After Ernst & Young report last week, in which they recommended bankruptcy for QuadrigaCX, the Nova Scotia Superior Court of Justice approved the process. QuadrigaCX had creditor protection under CCAA, but after Ernst & Young assessment, they shifted the process to bankruptcy, since they didn’t have any real assets. Now that the investigation is in the process of bankruptcy, Ernst & Young will have more assessing power as a trustee. They can also compel documentation and testimonies from witnesses. During the process, the Asset Preservation order will include all assets that now dead CEO of QuadrigaCX’s wife holds. However, the order prevents sale, removal, or transfer of any assets. In spite of everything, she will have access to two bank accounts that will be overseen by Ernst & Young. QuadrigaCX has suspended the operations after the sudden death of their CEO Gerald Cotton. They suspended operations on January 28th; since Cotton was the only person that knew the private keys that they need for the QuadrigaCX cold wallets. Those cold wallets hold almost 190 million dollars in crypto. According to Ernst & Young’s reports, Cotton mixed personal and QuadrigaCX finances. As a result, the asset preservation order is in effect. In the reports, it is also suggested that over 70 million dollars in cash, is held in drafts and bank accounts of third-party payment processors. And, all that cash is owed to the users. QuadrigaCX fall from glory was rather quick. The death Gerald Cotton has taken a significant toll on the company, and they just couldn’t recover from it. Now that the Ernst & Young managed to convince the court to declare bankruptcy for the company, they will have more power to figure everything out. But, what will happen with the users that are owed money from QuadrigaCX? Will they get the money they deserve? Answers for those questions will have to wait for the investigation to be finished.