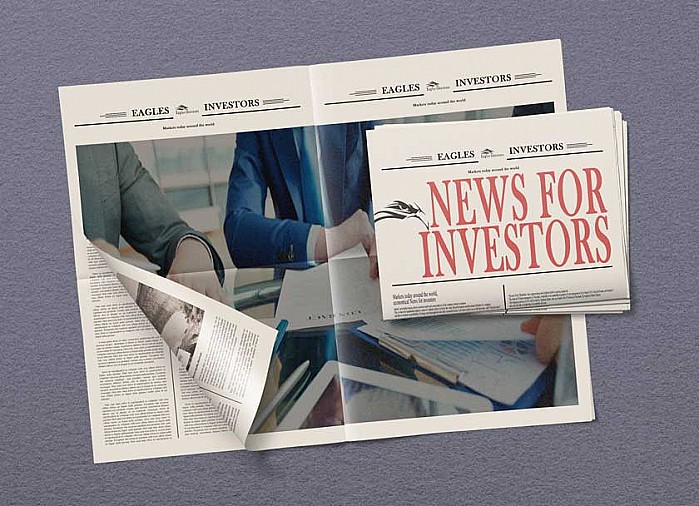 Markets today around the world, economical News for investors

In trading, investors have to obtain the necessary knowledge to carry out a good analysis of the assets on which they plan to invest. 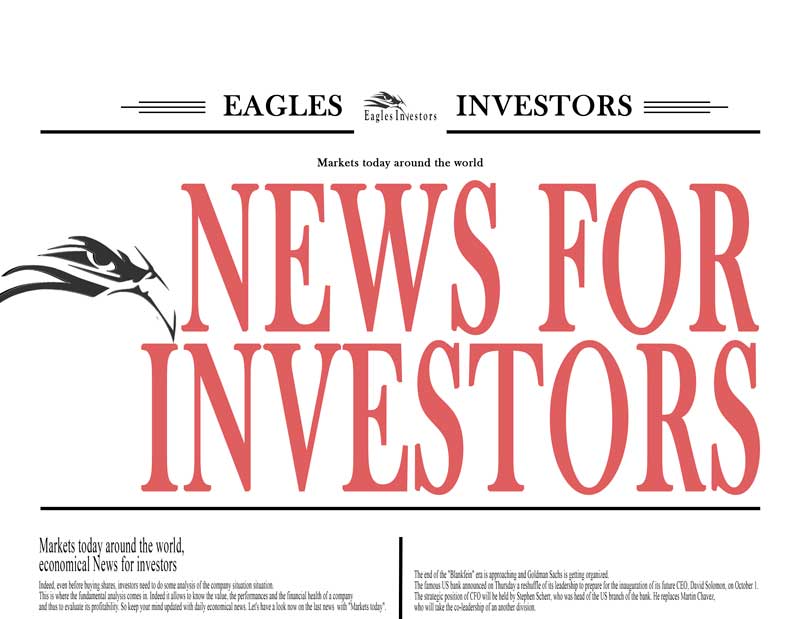 Indeed, even before buying shares, investors need to do some analysis of the company situation. This is where the fundamental analysis comes in. Indeed it allows to know the value, the performances and the financial health of a company and thus to evaluate its profitability. So keep your mind updated with daily economical news. Let's have a look now on the last news with "Markets today".

Donald Trump could announce as of Monday the introduction of customs duties for 200 billion dollars of additional Chinese imports, reports this Saturday the Wall Street Journal. These new taxes should be 10%, says the daily, quoting a source close to the record, while the US administration had spoken of 25% when she mentioned the project for the first time. Nobody could be reached at the White House.

Aston Martin announced on Monday its intention to go public in October. At the end of August, the sports car manufacturer unveiled the main lines of its introduction to the London Stock Exchange. The company could be valued between 4 and 5 billion pounds according to the British press, between 4.50 and 5.60 billion euros. Ferrari, which made the same path three years earlier in October 2015, was a great success. The prancing horse manufacturer, which was valued at less than $ 10 billion at its IPO today is worth nearly $ 24 billion, or about 20.80 billion euros.

The second major cryptographic currency, which had experienced an air hole this week, rebounded to $ 206, illustrating the nervousness of the cryptos markets. Vitalik Buterin, the co-founder of Ethereum, has to think twice when he is talking to the cryptos markets. In recent days, a simple statement on his part was enough to stir trouble and contributed to the plunge of these markets. On Sept. 8, he told Bloomberg that he no longer had to expect cryptos prices to "multiply by 1,000".

The losses of a Norwegian billionaire on the Nordic energy market forced Nasdaq OMX to activate the default fund of its clearing house ... and use its own funds. In spite of himself, the Nasdaq OMX trader made a remarkable contribution to the anniversary of the collapse of Lehman Brothers. A trading loss generated a hole of more than 100 million euros in the Nordic energy market. The Nasdaq had to activate a large part of the default fund of its clearinghouse to deal with this accident.

Investec will proceed with the IPO of its asset management division. Its founding leaders are also preparing their departures. This is a turning point in the history of the UK financial company Investec. Its founders Stephen Koseff and Barnard Kantor prepare to pass the hand of the company. They created it more than forty years ago in Johannesburg. A forthcoming departure that will be accompanied by a "spin-off". Indeed a separation between the two main activities of the group. Investment banking and wealth management on one hand and global services management on the other hand.

In its new plan for 2019-2021, the world leader in the credit insurer aims for growth of 5% per year. The subsidiary of Allianz wants to develop with very small companies. Owned 100% by Allianz since the end of April and taken off the list, Euler Hermes, the world leader in credit insurance, is still on its way. "It does not change anything at the operational level", says "Echoes" Wilfried Verstraete, CEO of Euler Hermes. The buy-out of minority shareholders by the German insurer, previously a 63% shareholder, was "above all a financial transaction. 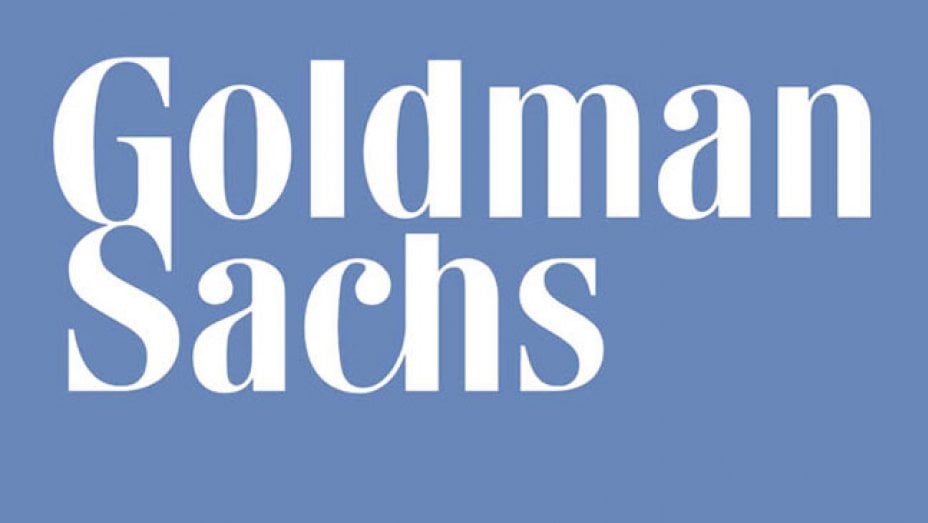 The big bank in New York is reviewing its direction before the takeover of its new CEO David Solomon. The end of the "Blankfein" era is approaching and Goldman Sachs is getting organized. The famous US bank announced on Thursday a reshuffle of its leadership to prepare for the inauguration of its future CEO, David Solomon, on October 1. The strategic position of CFO will be held by Stephen Scherr, who was head of the US branch of the bank. He replaces Martin Chavez, who will take the co-leadership of another division.

Credit Suisse has finished paying heavy fines in the United States. It now intends to continue its growth by targeting the super-rich in Asia. Credit Suisse boss Tidjane Thiam believes the restructuring of his bank is almost complete. CS hopes to achieve an annual profit of 5 to 6 billion in the next two years. CS intends to further accelerate its activity in Asia with the super-rich investors.

The discreet Daniel Zhang will succeed the flamboyant Jack Ma at the head of the Chinese online trading giant. But what does the founder of Alibaba hide? Zhang shuns the spotlight and prefers balance sheets. The challenge is daunting, but Daniel Zhang can boast a flawless career since he joined the Hangzhou Group in 2007. He is the one who takes off "Taobao", the sales portal that goes become the flagship of the group, transforming the daily life of the Chinese. A first masterstroke that installs the company at the forefront of the digital revolution in China and makes it a mastodon tutelage Amazon.

The half-yearly accounts show a deterioration in free cash flow. The market doubts the accretive nature of the integration of Aricent in the first year of acquisition, as announced in late 2017. The title falls.

The payment of a next exceptional dividend and the strengthening of the earnings distribution capacity are an encouraging signal for shareholders. The title earns 6.50% per year.