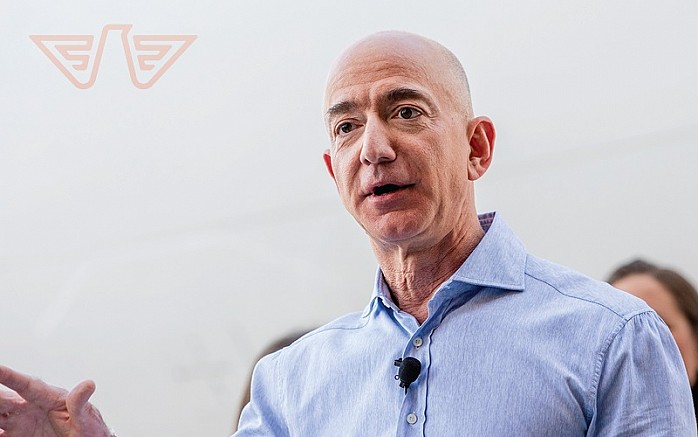 Jeff Bezos still the richest in the world after the divorce?

Jeff Bezos divorce seems to have a peaceful end. After the couples Twitter announced that they were divorcing in January, they have settled.

Jeff Bezos is a billionaire, entrepreneur, philanthropist and investor born on January 12th, 1964. He founded Amazon in 1993, and over time it grew into a trillion-dollar business. Showing his excellent entrepreneur vision.

After Amazon Jeff Bezos expanded his business by starting an aerospace company called Blue Origin in the year 2000, Blue Origin test flight managed to reach space successfully in 2015, and they plan to begin commercial spaceflight in 2019.

In 2013 he entered the news business when he bought The Washington Post for 250 million dollars. Jeff Bezos also has other business investments that he manages through Bezos Expeditions.

The year he became the wealthiest person in the world with just over 90 billion dollars was 2017. He surpassed 100 billion dollar mark on November 24th of 2017. 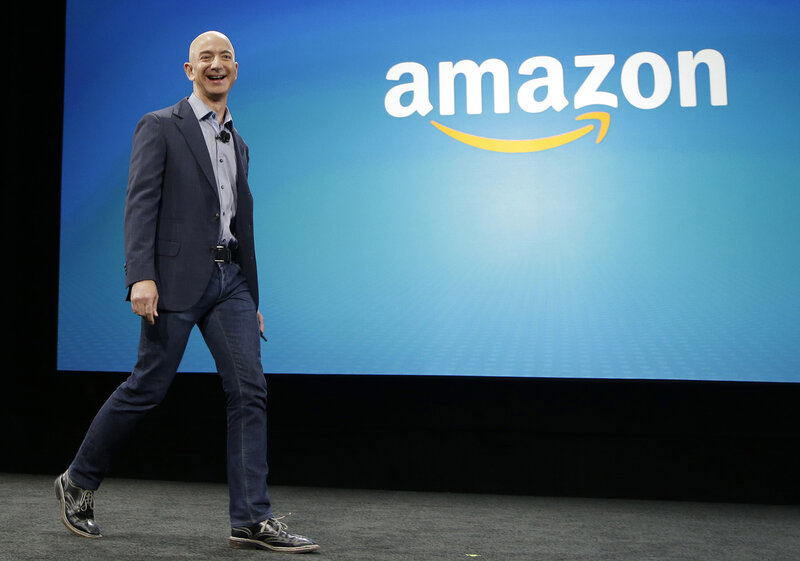 In a joint Twitter statement, the world’s most affluent couple announced their divorce in January.

Such caused some worry that Jeff Bezos could lose some Amazon voting power or that MacKenzie would liquidate significant positions.

However, Jeff Bezos divorce won’t cost him the voting power of Amazon, but from his stake of the company, MacKenzie will own 25 per cent of those shares.

Thus, there will be no confusion on who will have control of the trillion-dollar company.

The company’s investors are glad that there won’t be any turbulence with this Jeff Bezos divorce.

Thanks to the divorce, MacKenzie will get somewhere around 36 billion dollars’ worth of stake of Amazon.

That should represent a 4 per cent stake in Amazon. Also, those shares will make her third richest woman in the world, and Jeff Bezos after the divorce will remain the wealthiest person in the world.

Also, they shared that under the settlement she will give up interest in the Washington Post and the aerospace company Blue Origin. So, they too will remain in Jeff Bezos' control after the divorce.

Other financial details from the settlement weren’t available.

Nothing changes for Amazon

After the Jeff Bezos divorce, MacKenzie will own 4 per cent of Amazon, the world’s biggest online retailer, after the court approval of the separation.

That is expected to be in about 90 days after the famous couple filed the petition for divorce in Washington State.

The largest shareholder of Amazon, Jeff Bezos, who owns 16.3 per cent stake, will still have the sole voting power of the company’s shares.

However, if MacKenzie decides to donate her shares to a nonprofit or sells them in the open market, then he will lose his sole voting power.

For Amazon, Jeff Bezos is of great importance for its growth. It doesn’t matter if he has 51 per cent stake or 1 per cent; his vision for Amazon is unique.

But, for Jeff Bezos, divorce hadn’t stopped him from thanking his now ex-wife for her support when they had to move from New York to Seattle to launch Amazon.

MacKenzie’s stake in Amazon is going to be worth more than the market values of almost 70 per cent of the S&P 500.

For the company, it seems that they won’t have to go through difficult times because of the Jeff Bezos divorce like some of the other companies go through whose owners have some family issues.

So, the investors have nothing to worry about since this divorce is going smoothly for now.

However, they were some controversy in this Jeff Bezos divorce. The National Enquirer said that they would reveal an affair that Jeff Bezos committed, causing the end of the couple’s marriage.

That would be different than what the couple has stated.

It seems like the investors have nothing to worry about; since the Jeff, Bezos divorce is heading to a peaceful end.

Amazon will remain under the control of its chief captain. The company hadn’t suffered anything. And, it is great to see that some couples can come to the same agreement. Without disclosing bad laundry in front of everyone.

Now that is over. Maybe Jeff Bezos can lead Amazon into even greater heights.