PT ES
7 months ago
Is IMGFX a Scam? No! Trade with the best Forext Broker
1 year ago
Pump your GT wallet at Bololex exchange
1 year ago
Online Casino Trends in 2021
2 years ago
Bitfinex vs Poloniex - Find Out the Best One
2 years ago
GTPLUS and GTFTA - An incredible project.
2 years ago
4XCube (4xC) Review – Is It a Good Forex Broker?
2 years ago
Revolut review 2020 - the most detailed review out there! 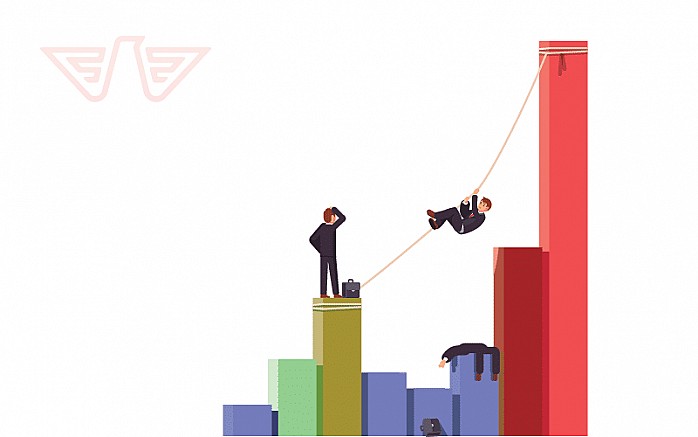 Trading with Trendline - In the first introductory volume of our mini educational series, we discussed the importance of educating yourself before you start trading in the financial market with a basic understanding of Technical Analysis. Let's do so! 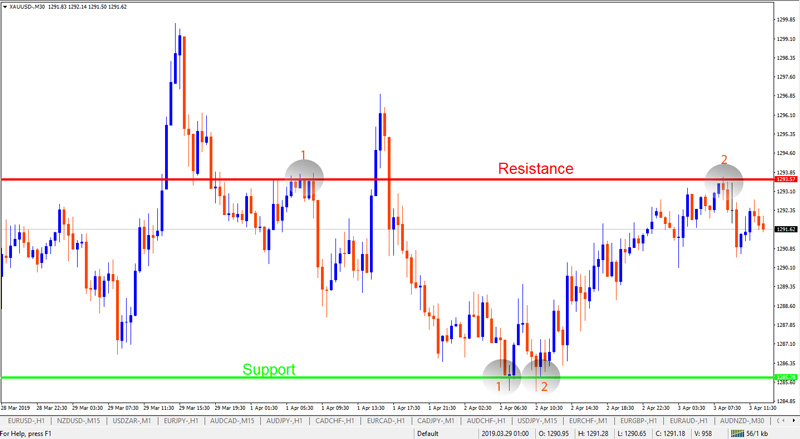 Trendline Groups / What are they?

Trendline groups are the basic rule of technical analysis when trading Forex or CFDs. In this first lesson, we will tell you the basics. Whatever analysis you apply, you will need to first position and carefully study your lines to detect the behavior of a share. You will learn how it evolves. Not doing it before any other analysis can lead to inaccurate conclusions. Many professionals who have not done this first job in a careful way are missing out on obvious elements. Let's work on this crucial point. I propose to you as a basis of work the curve of the daily quotations of the share IBM listed in Paris. Let’s draw the different trendline called “support and resistance” lines.

Things to have in mind when drawing a trendline: 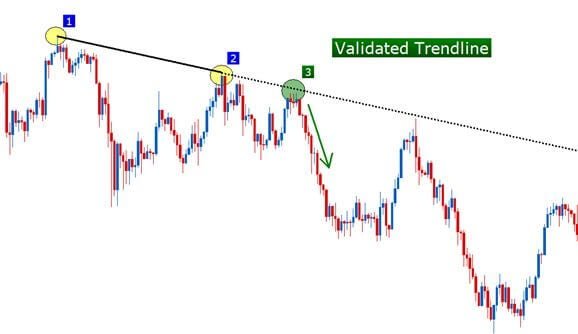 If we consider the green price curve alone, we can simply observe a growth that seems to be accelerating over the last few months. Let us now show this first rule to which the bounding curves of the actions are subjected to. The trendlines. Look at line A that I have drawn in red: it joins the highest of the curve of the courses in several points.

Why do we use this trendline?

Simply because as soon as a line joining vertices touch at least three points, it becomes significant. As if by magic, the prices bounced against this red line. The rule imposed by this line on the IBM value has lasted more than a year! Astonishing, no? This trend line is called resistance. The more times the prices bounce the more it will be confirmed that this line is a resistance. This trendline will become, over time, a very important resistance to watch out for.

What does this mean?

Well, when the price finally gets through a resistance trendline of such strength, it means that a significant change is about to happen. The said Share or Currency pair has accumulated so much strength to break through that resistance that it will continue their momentum for a while. In this example, IBM went from 65 to 74 euros in less than two weeks. Now, look at the other example of the brown B line. This time, B goes through extreme lows. It blocks the fall of the price five times! It is therefore very significant. This trendline placed on the lowest point is called support. 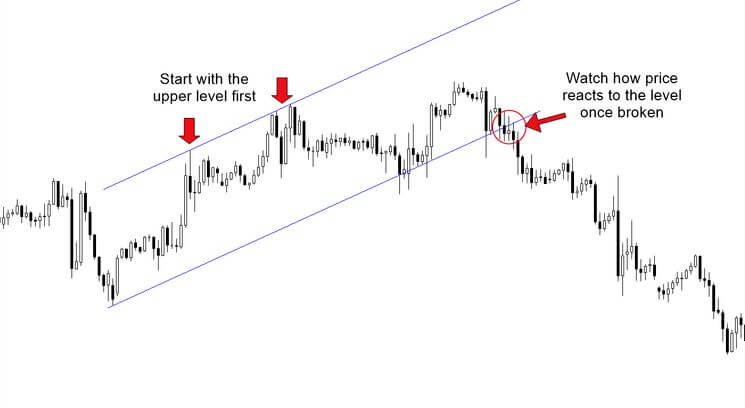 It is very very important to understand that 1 chart pattern such as trendline on its own will not decide the future of any currency pair or share. Technical Analysis in its own is a mix of several patterns that commonly represent a price movement. As we mentioned, there is not just the representation of lines and numbers and charts and moving averages, but also fundamental analysis. The price broke through the support trendline in October. We could have thought that we had to sell IBM. But we had a very specific case! IBM then started, at the time of this low, a rally that led it 30% higher in little more than a month. So what is the trick compared to the A tradeline of resistance? Quite simply, the downward break in Line B corresponds to a general depression in the markets that made a significant crash. The CAC40 went from 4400 to less than 3000 in a short time, which is much more substantial than this momentary drop. No value can withstand such a large and widespread fall in the markets, but this value, of historic quality, has barely been scratched. On the other hand, the upward breakthrough that followed - red arrow - corresponded to a quieter rise in the markets. IBM broke through like all techs and it was much more likely that this rise would continue well beyond resistance A. One can also find another trendline inside the extremes. The line C in blue is an example and proved to be significant when the courses passed by. It is interesting to note that to easily find these intermediate trendline, it is enough to draw a parallel line to resistance or a support point and walk through the curve.

These intermediate lines are very important.

They help you assess the behavior of short-term investments of a few days. But these tracings require a rather long experience, the more trendlines we draw in this technique the easier it becomes to see this very useful lines. Finally, the horizontal lines representing a level of course also have their meaning. Look at the black line D. We can see that on the right, this level of about 50 has served as a safeguard twice,. Whereas just before on the left it has worked as resistance several times. We could then say that IBM could no longer decline beyond 50. The purchase was then safe.

If you do technical analysis by ignoring this trendline groups (support and resistance), you will find yourself doing something else very soon. The visual fruits brought by these trendlines are so obvious that it is impossible not to bend to the exercise. So now, to your charts!