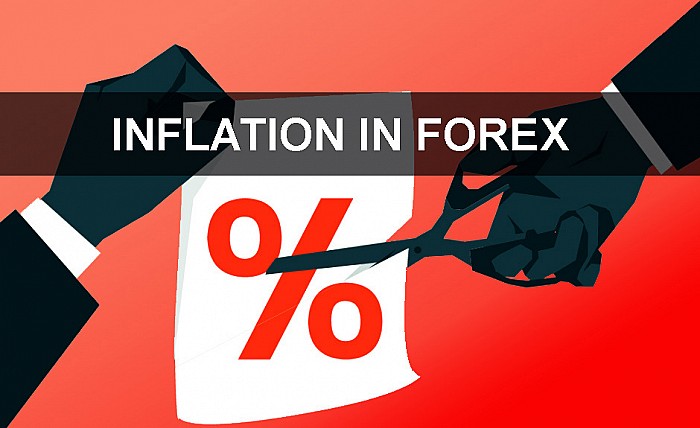 Inflation can impact the existence of forex traders that rely profoundly on the volatility of the market. When we say “volatility” we are merely referring to the rising and falling of different currency values. The more the volatility rises, the more beneficial it is to the forex trader. Therefore buy and sell opportunities occur more frequently.

Why do currencies move? What is responsible for swaying money value? 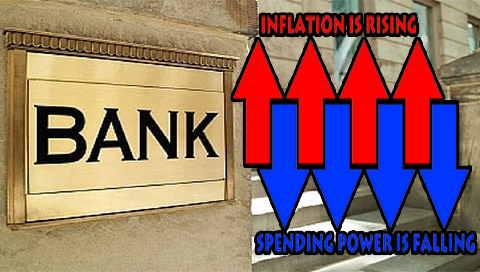 Inflation is the measure of the increase rate of average prices for goods and services over time. Usually, in percentage form, inflation shows a decrease in the buying power of a country’s currency. As prices go up, they begin to affect general living costs for the common public. Therefore the appropriate monetary authority of a particular state, such as the central bank in the United States will then take the required procedures to keep inflation within reasonable limits.

Inflation is one phenomenon you need to understand and appreciate when trading currencies. As the measure of money value, inflation remains on all central banks’ mandate. Contemporary central banking aims for inflation in the range of plus or minus two percent. Studies propose that reasonable inflation is good for the growth of an economy.

Why does inflation matter in forex trading?

The forex dashboard comprises more than twenty currency pairs. These are representatives of currency combinations from all over the world. Every currency indicates an economy’s strength or weakness. The stronger an economy performs, the stronger is its currency. When the economy’s activity rises, organizations increase their activity as well. They will begin to hire more employees and pay more wages to be a job markets contender. Consequently, the monthly disposable income will noticeably rise as well. In simple terms, people will have more surplus cash at month-end. As spending increases, more pressure is applied to prices; sellers will see signs of increased demand for their product and will charge more. Inflation is significant to forex traders as it provides the direction of a currency. Here are the main reasons why:

Central banks all over the world have an “order,” a job they have to complete. Every mandate of central banks that oversees capitalistic economies consider inflation as well. Other central banks like the Federal Reserve have a double order. They don’t only consider inflation, but they reflect on job creation as well. Typically the mandate requires a standard level of inflation. Anything more than 1.8% or 2.2% will cause the central bank to increase rates. However, anything bellow1.8% or 2.2% will result in rate cuts. Every trader worldwide recognizes this equation. If not, they need to be mindful of his relationship. Because it offers excellent positioning on future trades.

In economics, inflation is CPI consumer price index. It indicates the changes in the prices of an economy’s goods and services. The CPI release is an excellent opportunity for forex traders to position for the meeting of the central banks. The CPI comes out before the Central banks' meetings. In simple terms, a release that is different from the predicted value will be sufficient for a trader to position for the next central banks meeting. If the consumer price index disappoints- sell the currency. If the CPI exceeds the predictions or expectations, then the opposite is true.

Central banks will preferably consider real price increases(the core one). This particular release will concentrate on price changes of goods and services except for food prices, energy prices, and occasional transportation. These prices are volatile and are usually transitory. Therefore the information may be distorted. Traders should be more focused on the core release instead of standard data. In other cases, the real inflation will be in line with the expectations but the release will not. This is when the market will shift. 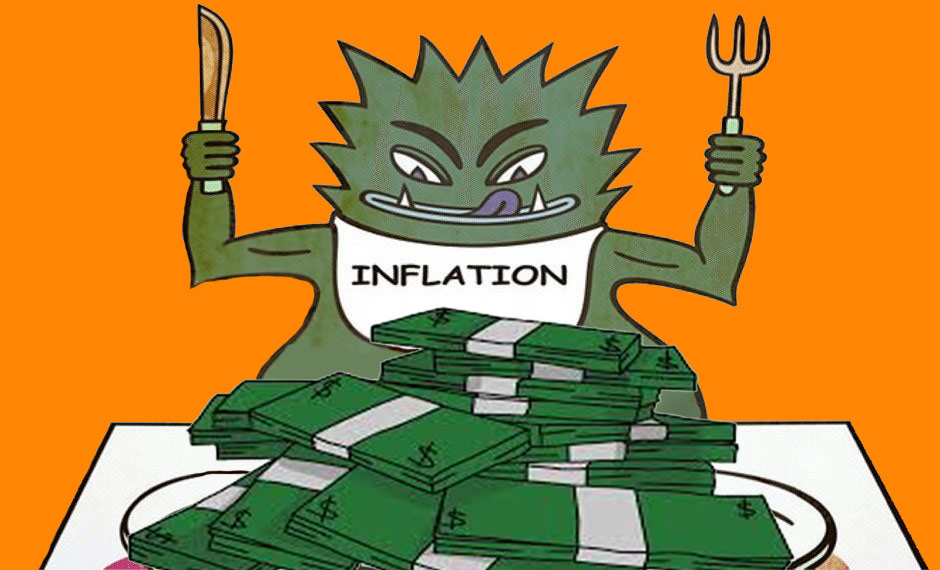 The consumer price index (CPI) and inflation rates are significant economic indicators that directly affect the forex markets. The consumer price index is the sole determinant of an economy’s price increase levels. Taking a basket of household goods and comparing their current value with their previous value, is a way to measure CPI. If the cost of the goods shows an increase, it gives the basis of the rate of inflation of an economy. Forex traders will see the rise in inflation as an indication that there is a surplus of money in the economy. The interest rate decision makers or the central bank will try to decrease this surplus. The best way to do this, in this case, is to increase interest rates which reduce borrowing – thereby developing demand for the surplus funds to be put away into the bank account and grow favorable interest.

How does the CPI affect inflation?

The consumer price index is a vital measure for traders and governments because of its impact on the value of currencies even though inflation caused by an increase in CPI is not negative for an economy (short term). In the long run, these effects have the potential of being very disruptive. Economies that are on the rise often experience it decreasing international trade competitiveness. Within the CPI catalog, there is a selection of goods which are weighted according to their importance. These comprise of housing, transport, food, medical care and so on. Other goods such as agriculture, energy, and foodstuffs are highly vulnerable to volatile value changes. In the United States, these do not feature in the “core CPI rate” which reduces price shock effects on the CPI rate. Just like with other major economic indicators, analysts develop a benchmark estimation before their data is released. Figures that are above or below these can significantly influence forex markets. Figures that exceed expectations will potentially increase currency value. 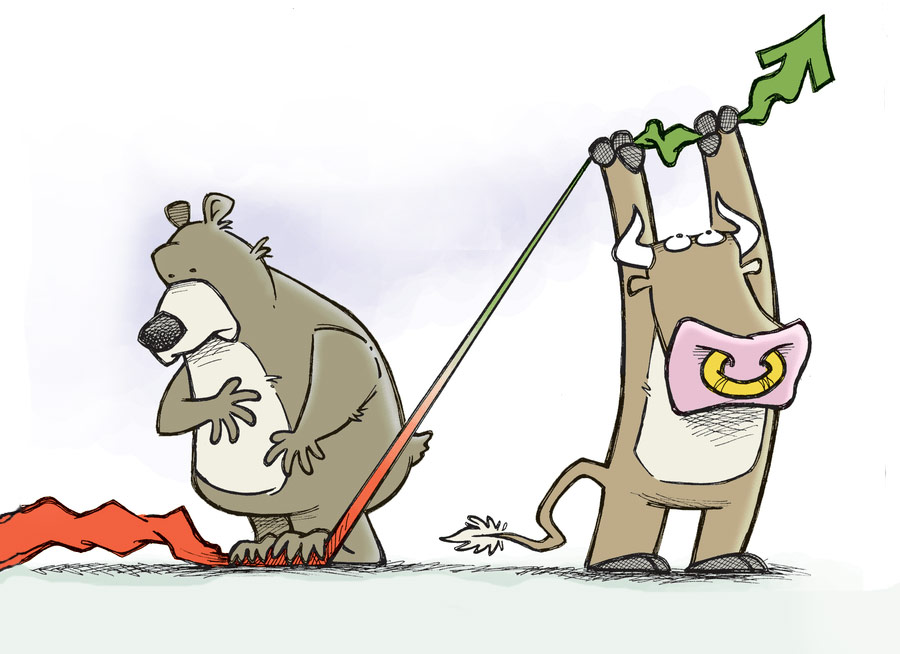 Inflation that results from rising CPI data pressures federal reserves and Central banks to increase the interest rate. Therefore the value of the currency will increase because investors and speculators will be lured by the higher returns. The relationship between unemployment and inflation is directly inverse. When one goes down the other will rise. This is because a decrease in inflation makes it look like companies are earning less and are likely not to employ. Inflation and unemployment are the two primary indicators used by currency speculators to anticipate the changes in the currency pairs’ value. This is because they are utilized by forex traders to show future interest rates