What is Litecoin and What is Special About it? 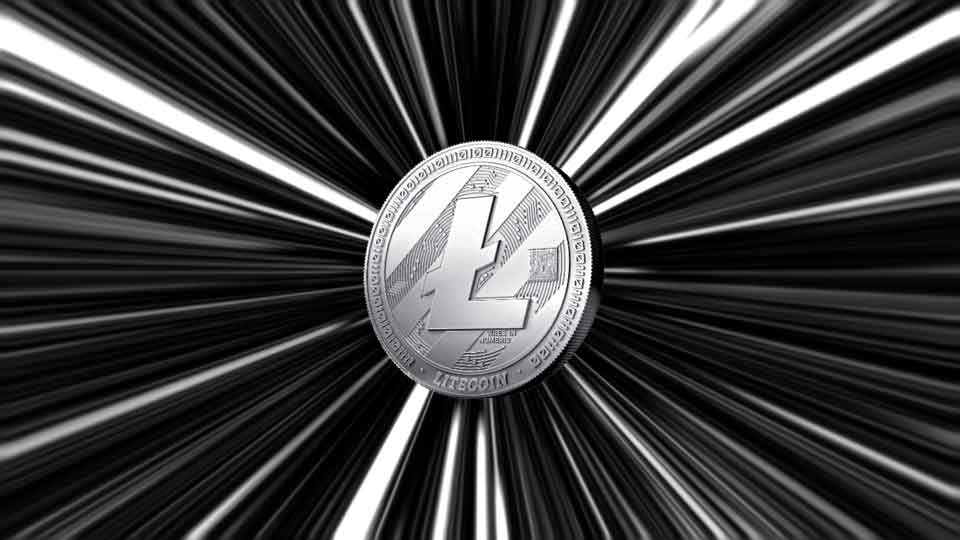 Here what you have to know about this rising cryptocurrency.

Little by little, cryptocurrencies left behind the myth of its advantages. The boom of Bitcoin and the ensuing success of many other virtual currencies have managed to place on the scoop some of those that have been present for several years.

And until now, had remained out of the massive hanger of investors sight. One of them is the Litecoin, another one of those that, not surprisingly, has begun to increase its value in recent weeks.

Litecoin is another crypto based on the blockchain, created by Charlie Lee back in 2011 and, in general, preserves much resemblance to Bitcoin, in the same way, as many other currencies of today.

Historically, Litecoin has been a currency in which price action represents tiny pieces since its inception. Not until these last few months when its value began to rise, and levels that it has managed to put its name on the radar of eager investors.

Speaking in numbers, we can increase translates into an increase close to 350% in the last 5 months.

The value of each currency is also located above $300, with a market capitalization that already bounces around $18,000 million.

This places Litecoin among the five largest cryptocurrencies worldwide. Along with Bitcoin, Ethereum, Bitcoin Cash (recently added to Coinbase), and Ripple.

What is unique about Litecoin?

Just as Ethereum has a reasonably attractive profile and characteristics about Bitcoin. Litecoin does not have a significant differentiation, which allows us to value this currency in a, particularly yet unique way.

It is necessary to point out, however, the speed of the transactions carried out is notably higher, making transactions easier.

This serves the original idea of creating a lighter and more abundant currency, which is to Bitcoin what silver is to gold.

In this allegory, a reference to abundance comes from the part of a total number of coins that may exist in Litecoin.

While in Bitcoin grant total reach only 21,000,000, in this other cryptocurrency, the amount reaches to 84,000,000. Clearly quadrupling the bitcoin.

What will happen once the max coins possible to be mined is reached, still represents a mystery. Nobody dares to make a single prediction.

Present and future of Litecoin

Like almost all currencies at this time. Litecoin keeps currently considered a long-term investment from which to make a profit if the value goes up.

At the height of cryptocurrency, this is something very natural. Making today a lot of purchases in this currency without any purpose. Beyond selling it in the future at a higher price. Satisfied with the relatively low cost concerning others of the main.

As for the future, it is difficult to forecast even what will happen tomorrow. Even much more in the long term.

Lee himself warned a few days ago; if the predictions he and his team except for 2019 are met, it will be a year of ups and downs for Litecoin. Its value reflects now may not mean much. Here and a few months ahead.

He is not the first to warn potential investors about acting with caution when investing in cryptocurrencies. Due to its high volatility, having also published messages on the subject such as Coinbase.