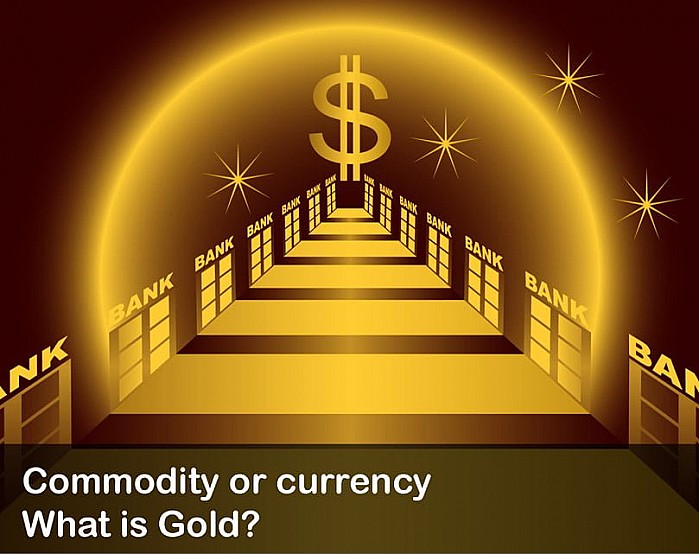 Commodity or Currency – What is Gold?

There seems to be confusion among some investors when they want to know, is Gold a Commodity collectible or asset. Sunshine Profits released an article explaining why Gold is not a commodity; however, some things are still not clear. For many decades now, gold has been categorized as a "commodity, "while some disagree, claiming it a currency more than anything else. Today we will clear the air and go back in time to find out why gold became known as a commodity.

Brief history about Gold and why it is considered a commodity

Bretton Woods conference in 1944, implemented an international fixed exchange rate based on gold reinforcement later on. After 27 years in 1971, US President R. Nixon suspended the exchange of dollars into gold. The US experienced a massive negative balance of payments with an increase in public debt due to the Vietnam War.

What is a Commodity?

A commodity in economics is known as; goods or services with full or substantial “fungibility”, most of which are raw materials. In the same category, products such as coffee, cocoa, sugar, and wheat are called soft commodities. Gold, silver, palladium, oil, and many other metals are hard commodities because they are mined.

Investors worldwide have access to 50 major commodities markets. "Future contracts" and "options on futures" is how commodities can be traded within financial markets. Gold can also be physically traded, but in a world of technology, most prefer online trading.

Gold is experiencing some of the most dramatic price fluctuations in the commodity markets. The major factors that create such behavior are: Understanding what impact each and every aspect can have towards gold and other commodities can come naturally for some. At the same time, average people will just sentimentally speculate Gold as a commodity and build their own opinion. Financial markets can reward traders when trading commodities, and experienced traders will follow a certain recommendation from brokers.

When and how to trade Gold
Looking at the factors from above, I will try to explain a couple of techniques to use and analyze Gold as a commodity. Events are happening monthly, weekly, and daily, depending on the strategy desired: you can go short or long term. Focusing on interest rate decisions, for example, it is easy to identify the correlation between Gold and dollar.

When one is appreciating, and the other is depreciating, but sometimes it might feel like that's not the case (as you know, trading is not an exact science). Going from a profitable trade to a losing trade can happen with zero warning. Retail traders struggle on a daily basis when trading. It is because, most of the time, the desired direction is not happening instantly.

Going back to our strategy, we will pretend the dollar is gaining because the interest rate decision and the commodity are dropping. Usually, to maximize the profits, experienced traders will buy the dollar against its pairs and sell Gold against the dollar.

Commodity Trading can be Very Profitable for Long-term Trading

Non-Farm Payrolls are released every month. We can start building a strategy within one month we can monitor. Once the strategy is created, we adjust our trading to its results and even build further strategies. Risk management will play a crucial role, so it is very important the percentage you are risking to give you space of error.

Stop loss and take profits, can minimize your loss and maximize profits if used properly. Assuming traders understand the ratio of win/loss, you can go for 1:2, which means you're risking $1000 and expecting to make $2000.

As mentioned before, winning is not always the case, and Gold might sometimes go in the same direction as the dollar. To predict such movements, traders need to follow other events within the financial markets and be alert for the one related to Australia.

Australia is currently the world’s third gold supplier, shipping over $5 million worth of gold. Regarding this correlation, you can say that it has up to 80% of the same movement. When gold is appreciating, AUD/USD follows the same path.

Professional traders take advantage of all possible trades in relation to gold. Another currency that follows this trend is the Swiss franc. On many occasions, traders buy/sell according to USDCHF, remember that here USD is the base currency and CHF the variable.

Setting up the Stage where Gold is the "Star of the show." 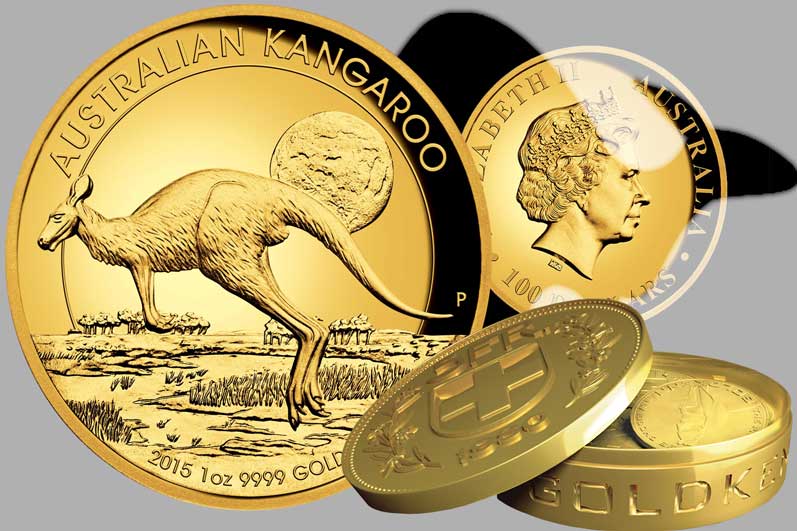 Viewing past and present data, traders can identify all correlations with our commodity starting with its symbol XAU, and it might be different depending on your broker. Experienced traders will buy XAUUSD, AUDUSD, and sell USDCHF or vice-versa. This kind of trade can triple your wins splitting the risk into three trades.

You might ask now how that is possible when we have three open trades, and if we look back at the first example, we had one trade opened, risking $1000. Moreover, our potential profits also have a higher probability of success. Take these theoretical situations you might find yourself in, for instance: 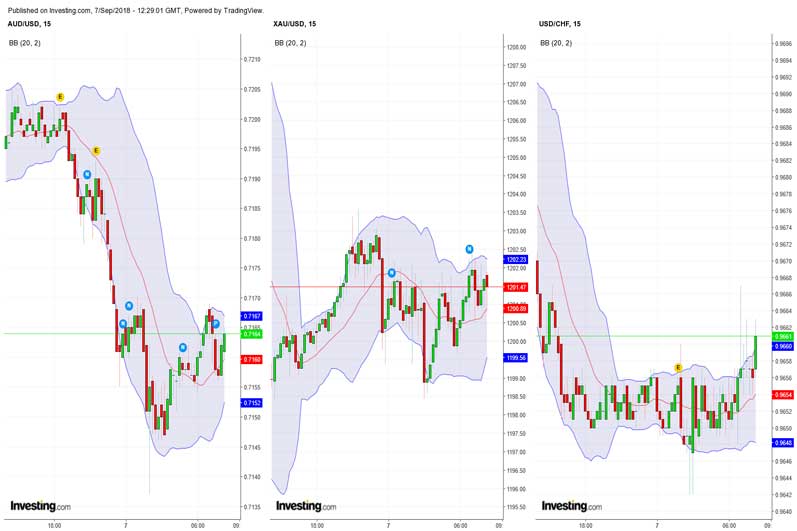 Keep reading for more guides and articles to understand the Financial Markets better.