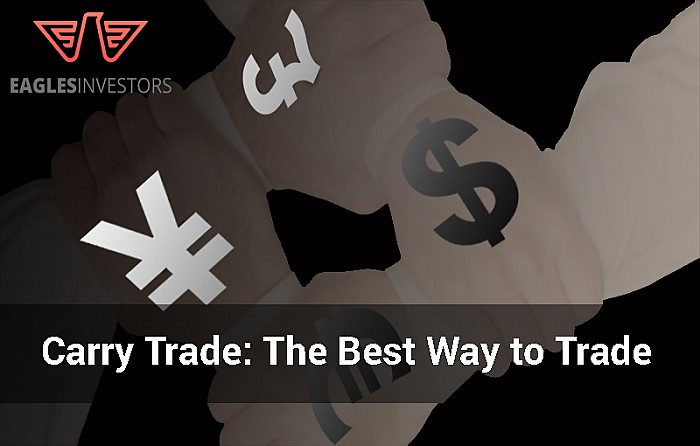 To buy another asset with a higher interest rate.

It is one of the most attractive investments in the financial markets today. Hence by paying a low-interest rate on one asset and collecting the higher interest earned by the other asset, investors profit from the interest rate difference.

Therefore, the main thing to look for when looking to make a carry trade is finding a pair that is in an uptrend or finding a currency pair with a high-interest rate.

How the carry trade work? 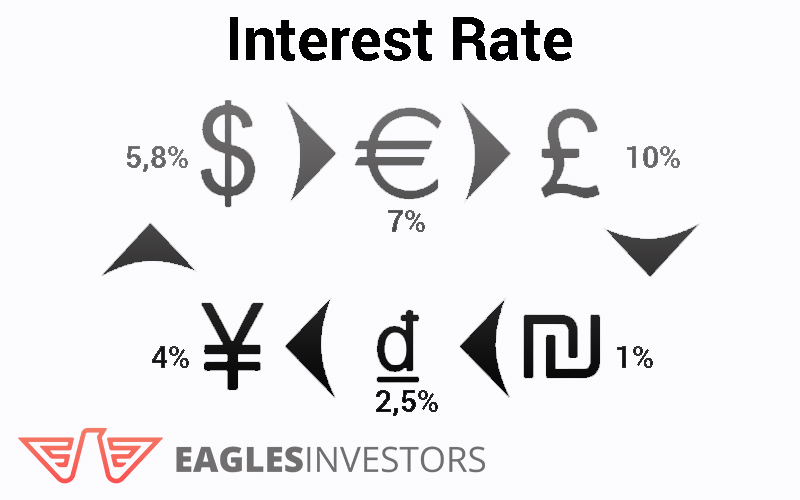 When it comes to currency trading, a carry trade is one where a trader borrows one currency, for example, the USD, using it to buy another money such as the ZAR.

While the trader pays a low-interest rate on the sold/borrowed currency, they simultaneously collect higher interest rates on the money that they bought. The difference in interest rate between the two currencies is the profit.

Moreover, carry trading gives currency traders an alternative to buying low and sell high, although it is a tough thing to do on a day to day basis.

Consequently, most forex carry trading involves currency pairs such as the AUD/JPY, and NZD/JPY due to the high-interest rate spreads involved.

A carry trade can be an excellent way for a forex investor to produce significant returns on their investment. With a carry trade, there are two main objectives:

• To generate money on the interest rate differential

• To gain profit from capital appreciation

Consequently, if the carry trade pair appreciates, it is a better return on the initial investment. Therefore investors earn profits by trading currency with a low-interest rate and buy a currency that pays a considerable interest rate. 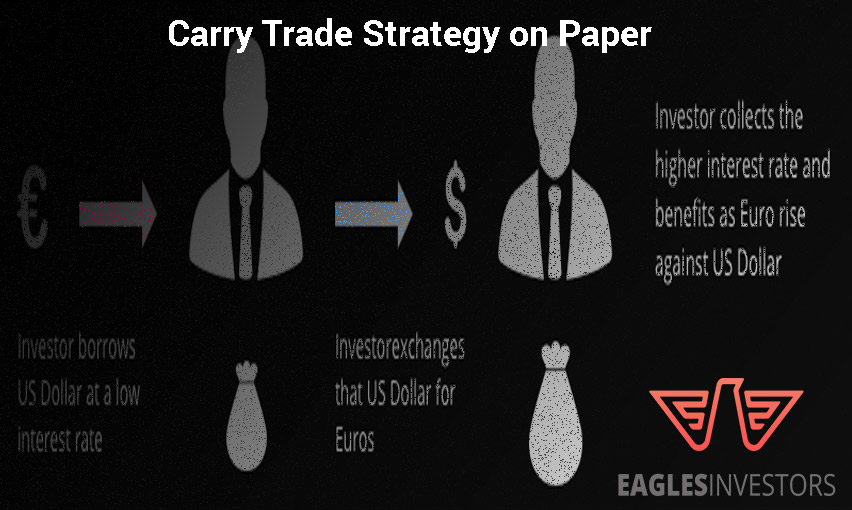 However, carry trading only a good option for traders with a high-risk appetite. Using carry trade does not mean that there are no risks associated with it, so investors should be cautious when venturing into forex carry trading.

The primary risk in a carry trade strategy is the absolute uncertainty of the exchange rates. Therefore, it is crucial to look at the interest rates on the currencies before trading on the forex market.

Look at the directional bias of the pairs if you determine to trade in those pairs can be a smart move for you.

If the carry trade pair declines more in percentage than the gain in the interest rate, traders can still lose cash in the capital while gaining in interest.

However, this can cause an overall loss even though you are making money on the interest rate differential.

Also, another risk with carrying trades is that interest rates will differ, and these variations can cause a wrong opportunity.

Carry trades that had an excellent return will eventually become a sour investment which loses cash instead of gaining it. More so, carry trades are meant to be long-term investments, and the currency can depreciate as well as appreciate the risk for forex traders.

There are no stable currencies, and fluctuations bring risks in forex for traders who use carry trades.

Forex traders should do their analysis to understand the risks before trading. Also, remember that in forex, investors should never risk more than they can afford to lose on the market.

There is no doubt that carry trading, while potentially lucrative, gives a fair amount of risk. This is because the best currencies for this type of trading tend to be some of the most volatile. Negative market sentiment among traders in the currency market can have a massive and rapid effect on “carry pair” currencies. Therefore, without adequate risk management, a trader’s account can be wiped out by an unexpected, brutal turn.

The best time to enter carry trades is when fundamentals and market sentiment support them. They are best introduced at times of positive market sentiment when investors are in a buying mood.

Carry trade works almost entirely as long as the currencies remain stable where the trader can count on a decent return from the high-yield currency.

If the investor redeems the bonds, she or he can pay back the loan in the low-interest currency with the stronger currency, granting the investor to pocket the difference.

For this option to take effect, you need hight liquidity, and it will boost demand for the high-interest rate bonds. The traders can sell these bonds at a profit on the secondary market.

Foreign exchange market has become the largest in the world because of interest rates and the total traded volume of $5 trillion a day.

As demand for the high-interest rate increases, so does the need for the currency. So by boosting the value of the currency can generate further profit for holders of the higher-yielding bond. 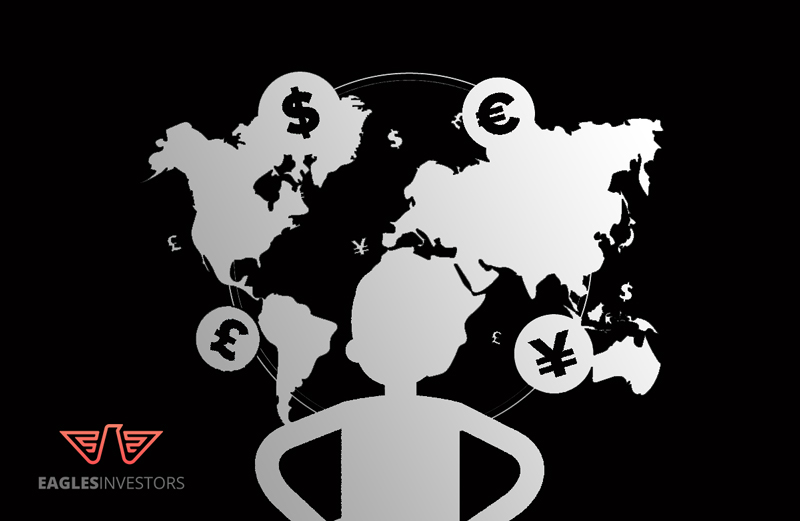 For example: In a ZAR carry trade, both currencies values can decline, so traders have to acquire more dollars to pay back the rands they've borrowed. If the difference is enough, they could fail to pay their debts.

Traders also get into danger if the currency values change a lot during the year. This implies that investors understood to maintain a minimum in the brokerage account.

If the currency changes a lot, and the trader does not have enough extra cash to maintain the minimum balance, the broker will margin call or stop out.

Carry trading is a strategy that has the potential to be highly profitable over the long term if correctly managed.

The steady stream of income it can supply can cushion investors from the adverse effects of exchange rate movements.

Hence, more important than the entire spread between the currencies in the direction of the spread.

For an ideal carry trade, look out for future interest rate decision from central banks.