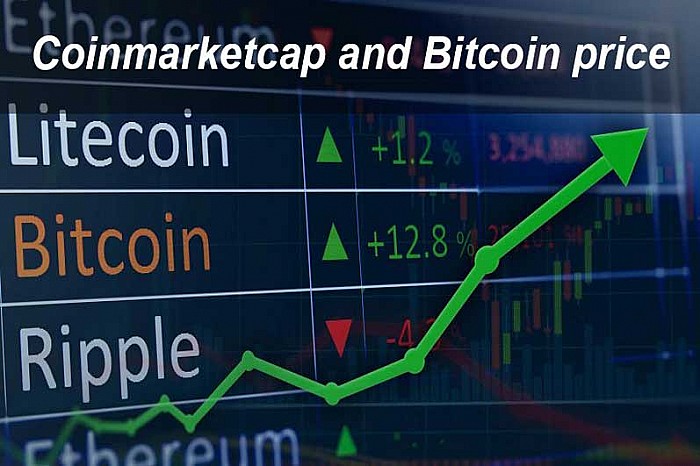 in Crypto / Cryptos / Analysis & Predictions / — by Richard Perry — 1 year ago

Coinmarketcap and Bitcoin price was expected to start gaining, however the markets are suggesting otherwise 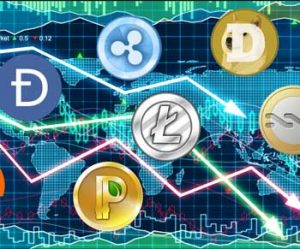 Coinmarketcap and bitcoin price for the past month, challenged investors to rethink their strategies. Bitcoin prices where high as $7,300 and low as $6,200, unable to brake the resistance $6,750 twice for past week. How dose bitcoin price change in the near future is still unknown. Experiencing the coinmarketcap that sits over $216 billion. Bitcoin price dominance among all coins is 52,22% not very different from three months ago. Noticing some altcoins gaining from 10% to 142% in the past 24h and 15% weakly. While some coins gain value others experienced losses from 7% to 20%, concluding why bitcoin price are low. I will explain how this works: if you have from 1300+ coins, 600 gaining and 700 losing the overall coinmarketcap is slightly affected. Meaning not much volatility for bitcoin price and cryptocurrency market as a whole.

Braking down bitcoin price and coinmarketcap

Bitcoin price its affected mostly by the whole blockchain ecosystem. ICO’s introduced solutions in fixing or adding new features to the ecosystem. So far only few succeeded in beta testing the integration of their platform while other fail. 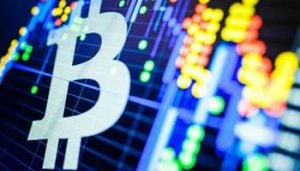 The importance of the projects is immense and failing to deliver project solutions will ultimately make the coinmarketcap and bitcoin price to drop. Let’s look at the matter from a different perspective. Bitcoin price is the engine and blockchain is the car factory where altcoins can be tools or parts for building the car. The car is supposed to be finished in “X” time as announced on the expo. However, some of the suppliers (altcoins and ICO’s) are not delivering the parts needed to finish the build. Not only that this is delaying the release of the car but also the trust of the investors.

How can one know if bitcoin price will touch $30.000 as predicted?

Well for start, we need ICO’s keep their end of the barging and investors truly believe in the future of technology. After December 2017 to many enthusiasts purchased coins at the higher value where bitcoin price was $21.000. Same type of investors thought that they will get rich over night by investing in blockchain technology. Unfortunately for them that’s not how it works and most of them blamed the coinmarketcap to be a SCAM or a BUBBLE. Well that’s not accurate, take a look at Apple, Google, Amazon and many other brands. If buyers didn’t believe and buy their products the stock prices would drop dramatically. In the same manner bitcoin price and coinmarketcap reacts investors that once believe in the product not lost interest. 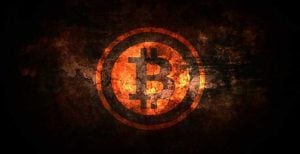 Probably everyone is watching news or read headlines where mainstream media speculates on bitcoin price and coinmarketcap. How accurate are their predictions or claims you may ask? Well simply put it doesn’t make any sense repeating over and over bitcoin price is still a BUBBLE. If that was true, then why banks around the world are talking of making digital currencies to replace the existing one? Why technology giants and service providers are investing in blockchain? There are relevant news and answers over the internet if you know where to look. Facebook and Google tried to recruit creators of security and utility coins like Vitalik Buterin creator of Ethereum. Both of the above companies banned advertising of cryptocurrencies and ICO’s from beginning of 2018. The first reason of bitcoin price drop and coinmarketcap. Governments, banks and market makers disregarded bitcoin price and coinmarketcap from its creation.

Nothing new here, obviously banks are not happy having huge amounts of withdrawals from clients who invested in cryptocurrencies. What do you guys think banks are doing with our money? 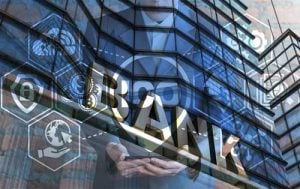 We sign a contract to keep large amounts of cash in banks. Profiting ourselves yearly or when contract expires from 0,25% or 1% depending on interest rates. Well banks are trading on daily basis with the money we are saving and giving us pennies while they make massive profits. I bet by now you already understand what’s going on, striking fear in its user database. Invest in blockchain or cryptocurrencies and we will terminate your bank account. This had a huge impact for bitcoin price and coinmarketcap. A good chunk of crypto enthusiasts’ wont risk getting their bank accounts. From a personal point of view that’s stupid, our money supposed to be our money.

Here’s another major reason for bitcoin price and coinmarketcap dropping. It all started in China, when all mining farms and domestic rigs were confiscated. Chinese officials claimed that it has to stop because of the power consumption. Everyone knows China is the most polluted country on the world with CO2 emissions above normal limits. At first glance that was a smart move in reducing the CO2 emissions. However, officials stated that mining farms will be owned by the government. Domestic miners are not allowed to carry out such operations, so they monopolized on mining. Nothing changed in term of CO2 emissions as per claims, they used that as an excuse. Governments realized the amount of money blockchain is generating so other lies where strategically placed. Regulations to prevent scams that by the way are happening on blockchain as much as in the stock market.

Cryptocurrencies are used for terrorism funding

Regulations are important so why delaying it so much? Governments came up with the idea of regulation cryptocurrencies. Blockchain is ready for regulation and exclude the false accusations of funding terrorism. Historically speaking governments contributed more to terrorism funding than any other available tool. With a regulated and secure blockchain, users will pay tax, and guess where are the money is going? Federal reserves. One way or another something that was design to provide us financial freedom and anonymity is slowly fading because of the ones who controls us for decades.

The future is not that grim as it may look 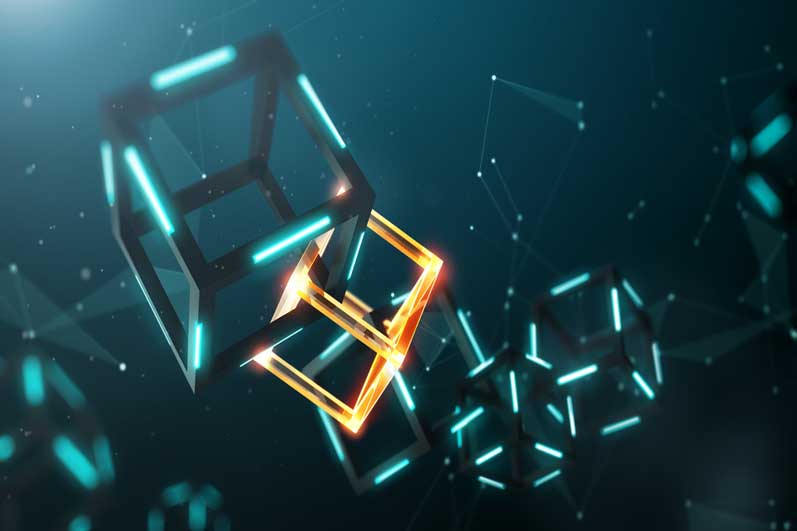 For a bright future, we all need to play our part by believing in the technology and investing not for us but for next generations. Surveys shows that students around the world are holding cryptocurrencies instead of fiat money. Bitcoin price and coinmarketcap will slowly but surely gain its opulence and guarantied the youths are the one supporting it. Successful investors and market makers like Goldman Sachs supports the movement, while dinosaurs like Warren Buffet disregards it. “The Wolf of Wall street”, Jordan Belfort said bitcoin price and coinmarketcap is a bubble and a bad investment. Well himself was not that honest when he scammed millions of people, now he’s a good guy giving financial advice. Jordan B. is a very good salesman and manipulator, watch his work after he decided to become a good guy. But like the old saying: “The wolf it may change his fur but not his habits”.

Conclusion of bitcoin price and coinmarketcap

When looking to investment, first we look at the projects relevance. Much alike real estate, meaning it takes time to make profits. The claim of losing money when bitcoin price drops it’s not accurate. When holding coins you have the intangible so, haven’t lost anything similarly as stocks. Prices are fluctuating and you hold the contract (intangible). Keep your coins on a safe device preferably hard-wallet and keep hackers at bay.

For those who use banks and want to stay clean. Have a look at Revolut, WireX or other EWallets when investing in cryptocurrencies. Educate yourselves and differentiate the toxic waste from mainstream media. Wallets are regulated and the funds are secure, every transaction made is fast. Some of the wallets rewards its users in bitcoin for every made payment. Will bitcoin price meet its predictions on getting to $30.000? Probably, if more people start to gain confidence in the projects of blockchain. Likewise investments are not for everyone and make no mistakes it's not easy. Invest in bitcoin price and coinmarketcap only if you understand how it function and remember it is not a quick making money scheme. That been said I wish you all Every Success and Happy Trading!