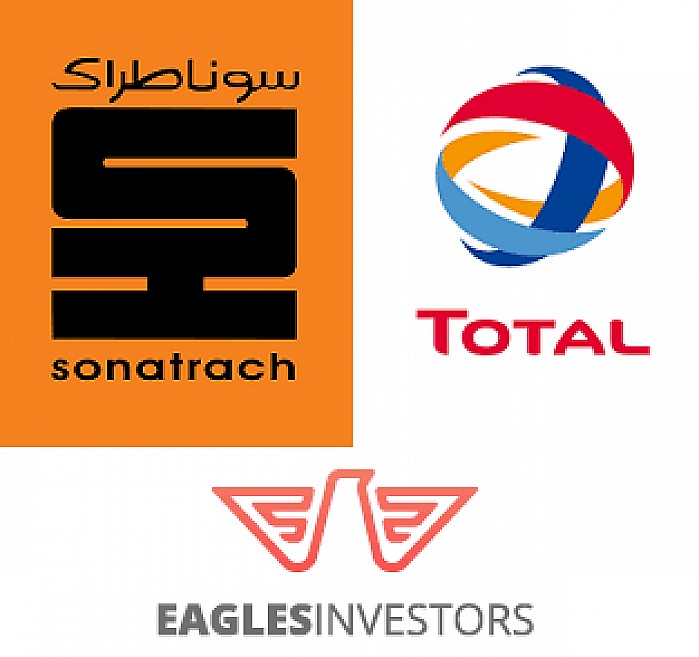 Oil alliance between Sonatrach and Total

The investment will be in the order of 1.4 billion dollars (1.2 billion euros) to form the joint entity. An Oil Alliance created by Sonatrach, the Algerian public giant of hydrocarbons, and Total, the French oil group. They will build an industrial unit that will produce polypropylene. The CEOs of the two companies, Abdelmoumen Ould Kaddour and Patrick Pouyanné, signed the shareholders' agreement on Sunday in Algiers, confirming the joint venture of an Oil Alliance. Sonatrach Total Polymers Company (Step), owned 51% by Sonatrach and 49% by Total. To seize the strike force of the new Oil Alliance structure, we can note that Algeria is the third largest producer of crude oil in Africa and the ninth largest gas producer in the world. 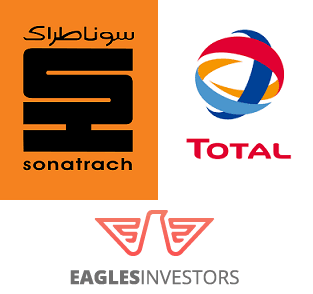 Step will build and manage a "propane dehydrogenation and polypropylene production complex" in Arzew near Oran (north-west). This where the refinery and a gas liquefaction complex are. Sonatrach will supply annually, from the LPG facilities in Arzew, the 640,000 tonnes of propane needed to produce 550,000 tonnes of polypropylene per year. Which Step will also market. The dehydrogenation of propane makes it possible to produce propylene. This is the raw material of polypropylene, a plastic used by many industries (textile, pharmacy, automobile, plastic films and packaging ...). Currently, Algeria imports 100% of its needs in polypropylene. These are quite heavy bills, hundreds of millions of dollars each year. Meanwhile Algiers seeks to preserve its foreign exchange reserves, seriously undermined in recent years by the decline in oil prices. The engineering studies will be launched in November for this Oil Alliance, according to Total and Sonatrach. Mr. Ould Kaddour estimated that the complex should begin to function within "40 to 50 months".

Similar projects with other partners

Sonatrach also plans to build a polypropylene plant in Turkey. Discussions with a "Turkish partner" are "well advanced, logically, before the end of the year, we will have signed," he said, adding that Sonatrach would be a 30% shareholder and provide 450,000 tons of propane for a decade. A similar Oil Alliance project with the Italian giant ENI is under discussion, he added. 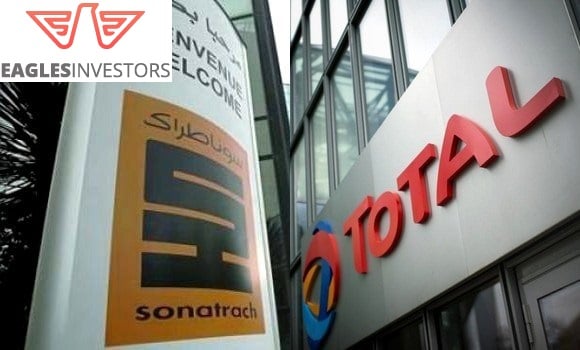 Sonatrach and Total in the Step, but not only

Total and Sonatrach have also signed a joint Oil Alliance operating contract (Sonatrach 51%, Total 49%) over 25 years of a gas field. Indeed the estimation of the reserves is at 100 million barrels of oil equivalent (boe), for an investment of about $ 400 million. The field is located in the zone Tin Fouyé Tabankort South (TFT-South). It's 20 km from the Tin Fouyé Tabankort gas station and 1200 km from Algiers. The Sonatrach-Total-Repsol Oil Alliance has already invested more than $ 1.2 billion. TFT-South is part of "minor deposits. If taken alone, it can not be economically profitable," said the CEO of Sonatrach. Hence the idea of ​​"connect" to the field of TFT and use "existing TFT facilities." "That's why the investment (...) is only $ 400 million" versus $ 1 to $ 1.5 billion on virgin land, he highlighted.   In addition of this Oil Alliance, the CEO of Sonatrach announced that discussions with Total were underway for the renewal of international wholesale trading contracts for LNG (liquefied natural gas). The French giant has inherited the upstream activities of Engie in the LNG sector by buying it end of 2017. These contracts will be "logically" renewed before the end of the year. Mr. Ould Kaddour, indicating that Total was "very interested in the renewal of these contracts".