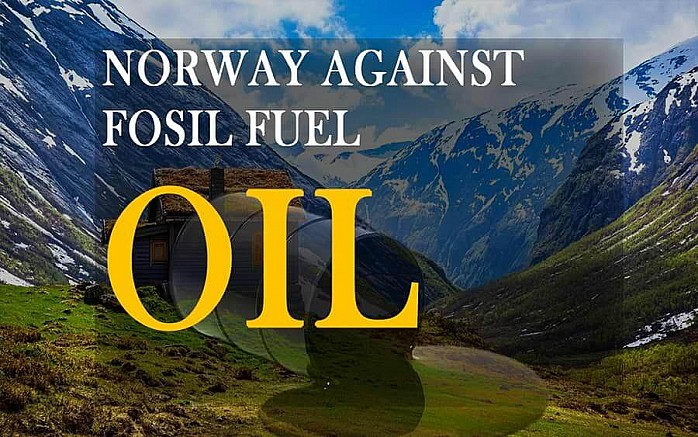 in Analysis & Predictions / — by Richard Perry — 6 months ago

In Norway, the difficult cessation of oil dependence begins

Norway is the first producer of oil in Europe. But Norway is also seeking to reduce its dependence on this commodity. It represents however, a manna that has made Norway immensely rich. Reducing their production is not easy. The black gold has allowed the Nordic country to constitute the largest sovereign wealth fund in the world. It's worth now near to $ 1 trillion. But this oil fever doesn't touch everyone, as surprising as it can be. Several "small" politic parties want to accelerate an exit from this commodity. 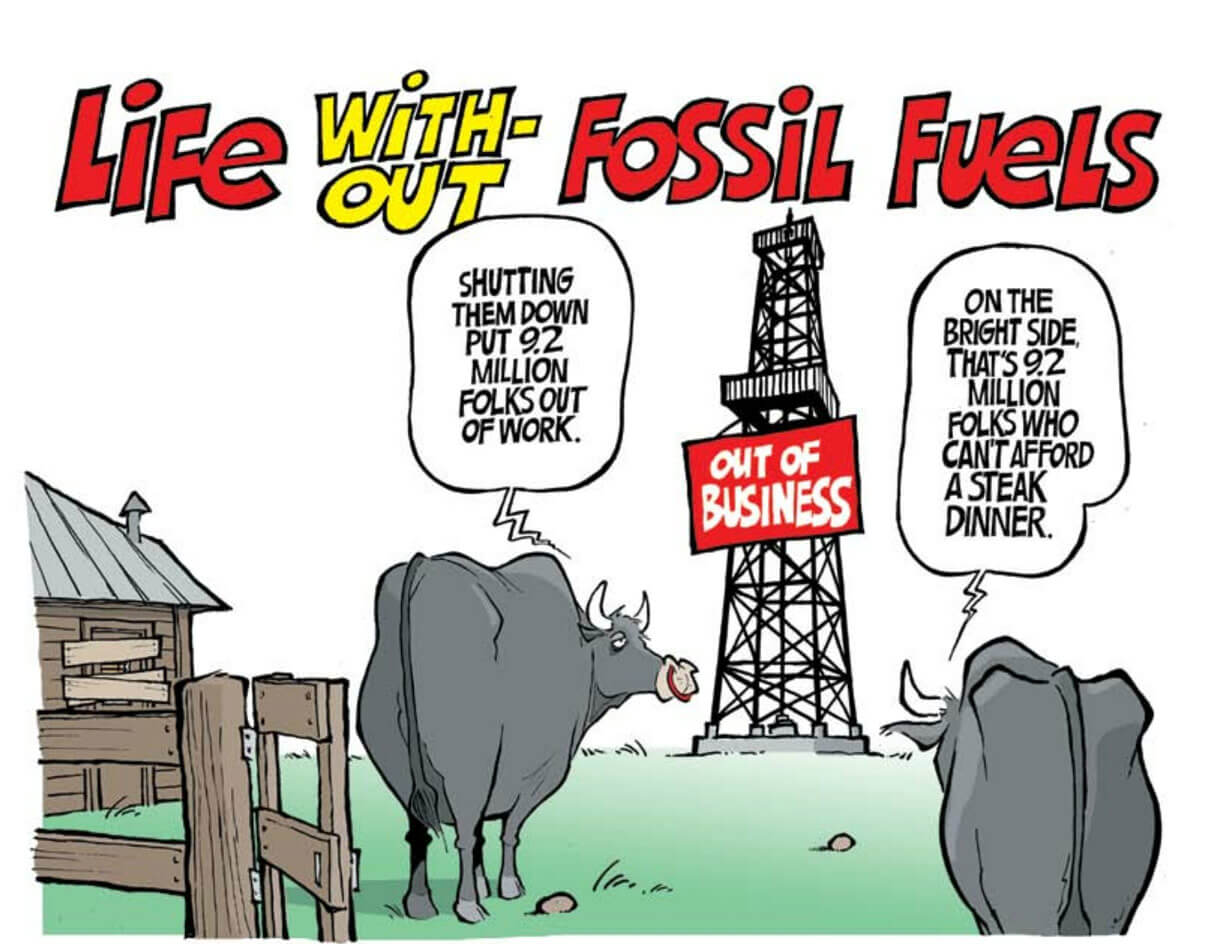 Ecologic parties want to use his strategic position to tip the majority right or left. They are pleading for the shutdown within 15 years of any oil exploitation in the kingdom of Norway. The country of 5.3 million people realizes how much it has become "oil-addicted". Moreover during the brent crisis that touched some 50,000 jobs in this sector. "Winter is coming", warned the governor of the Bank of Norway, Øystein Olsen, early 2016, borrowing a famous formula from the TV series Game of Thrones. "The sharp drop in the price of oil since the summer of 2014 will put the Norwegian economy to the test."

The change and the Green feelings

Especially since the Paris Conference on climate. There is a will to reduce emissions of gases and polluting energies. A real awareness raised and the Nordics were listening to that. The planet Earth can not support more oil activities. It can also raise a growing uncertainty about the economy and employment. The fossil fuels seem threatened by the rise of renewable energies. Hit hard by the fall of the commodity prices, Norway has lowered its interest rates to a historically low level. They adopted also an expansive fiscal policy, even puncturing in its sovereign fund.

In Norway, the economic growth is obvious and the part of the oil sector is too important for a brutal change. So they think about a wise transformation the economy. The oil crisis is not so frightening. The oil is not as expensive and hard as we thought," said Erik Bruce, economist at Nordea. However, the conversion of oil activities into new activities will probably go more slowly as the green parties wished it. According to a poll published recently, 70% of Norwegians believe that it is important to preserve the national petroleum industry against 16% who think the opposite.

Beside the traditional politic's life and the opportunist alliances to govern, both the conservative ruling party and the Labor opposition rejected the ultimatum of the squeaks and tomfooleries of the Green lobbies. No question for the two main political forces of the country to deprive of manna that still accounts for 12% of GDP and 36% of exports. The national production of crude has certainly been halved since 2001, finding growth sources as juicy proves complicated. 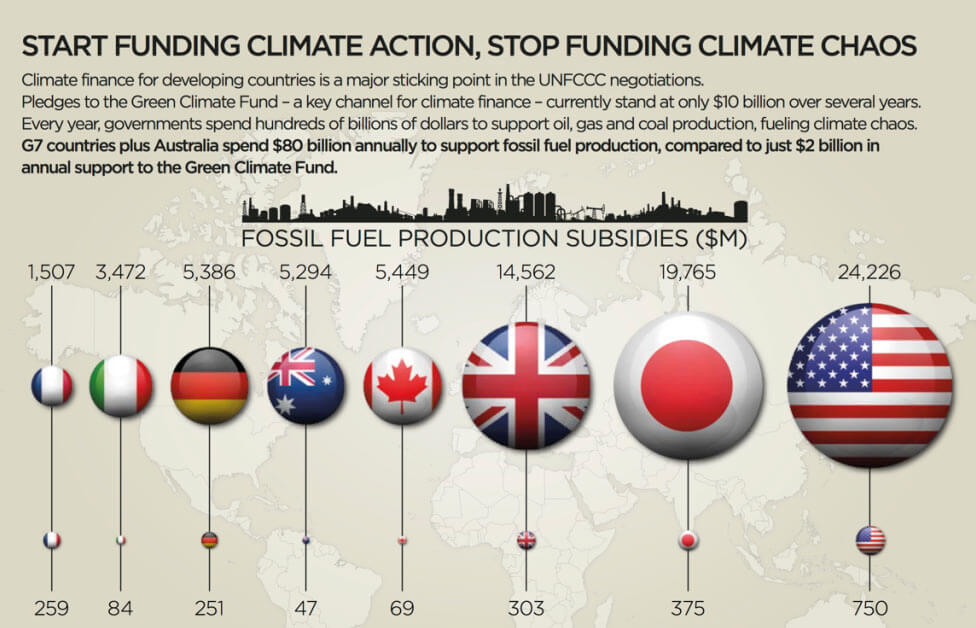 While hammering his speech on the indispensable "conversion", the government of the conservative Erna Solberg opened new areas of the Arctic to prospecting to compensate for the depletion of deposits in the North Sea. Greenpeace and another NGO are always here to attack the oil activities. Moreover when the kingdom of Norway is eyeing on the idyllic archipelago of Lofoten, a hotspot for tourism and fishing, for its new oil production views. So far, only the violent opposition of small parties on both sides of the political spectrum has ruled out an "impact study", probably the first step towards the exploitation of these waters presumably overflowing with hydrocarbons. For the government, the oil sector will remain the country's cash cow for many decades. They can not dismantle the most lucrative industry in the country by replacing it with Green dreams and incantatory dreams," said conservative energy chief Tina Bru at the beginning of the month.