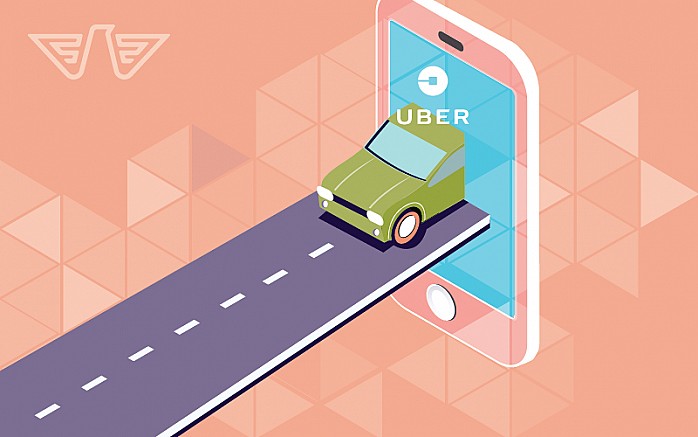 Uber shares had a rough Monday!

The phrase “I hate Mondays” really took on a new meaning for Uber. With their second day on the market, Uber shares have seen a drastic fall, and it’s quite possibly left them scratching their heads as to what they should do, and how should they continue. Is there something that they have to look forward to, do they have a business plan that will make the company profitable in the coming months? After reading about the Uber IPO, let’s dive in and find out what has happened with Uber on the market!

Uber shares have more than doubled the loss since its poor market debut, going down 12% on Monday. CEO Dara Khosrowshahi has stated that he is expecting the stock to be under pressure in the coming months. With Wall Street being in a fragile state after the US and China’s trade tensions, it should be no wonder that Uber’s stock market value is $63 billion. That number is almost half of what the investment bankers advised it could achieve last year. Shares of Uber’s competitor Lyft are also down, but in a smaller amount, by 7.3%; while the price of Uber shares are at a low of $36.58 plummeting the company value by $14 billion compared to what it would have been if the shares were at the IPO price of $45. 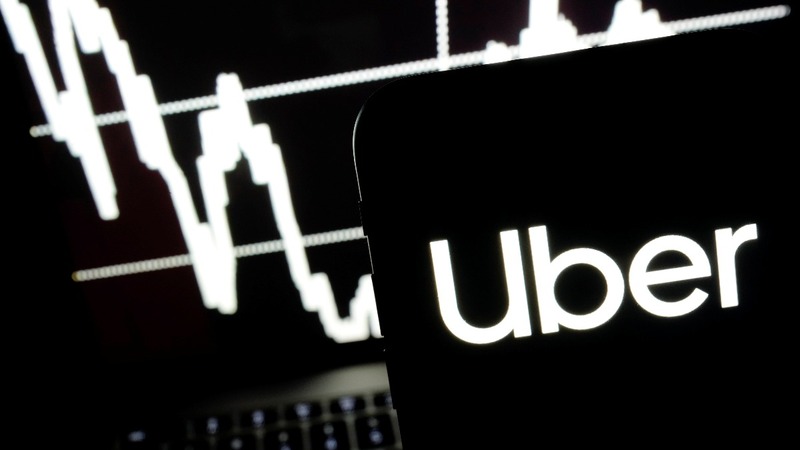 After the company’s not so great take off on the market, its CEO has decided to try and give some motivation to the 22,000 staff with an email.

“There are many versions of our future that are highly profitable and valuable, and there are of course some that are less so. During times of negative market sentiment, the pessimistic voices get louder, and the optimistic voices pull back.”

CEO Dara Khosrowshahi also pointed out that other companies such as Amazon and Facebook have been in a similar position. He is continuing to say that he has faith that Uber shares will bounce back, just as other companies have. For context, Amazon and Facebook, after their first trade, have been trading below their float prices for five sessions. In the case of Facebook, its 2012 IPO took a year to get above its issue price. 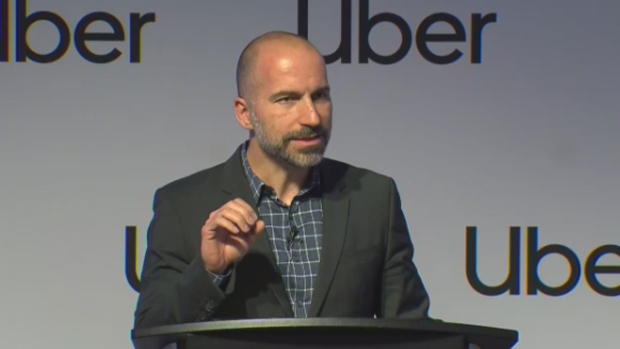 On the other hand investor scepticism is not unfounded, but it did come at a time of overall weakness on the market. Last week the S&P 500 fell around 2%, and then another 2.4% on Monday, due to US-China trade fears. The US-China trade war has been a big impact on the companies from the US, and we have written an article regarding the US-China trade war for you to learn more about it. Rett Wallace of Triton Research has compared Uber shares to a falling knife, saying that it is best to get out of the way when it’s falling. After Lyft’s poor performance since its debut in March, Uber decided to price its IPO last week on the low end of its indicated range. Both ride-hailing companies have suffered losses due to expenses made for investments in autonomous driving and attracting passengers and drivers. Executives of both companies are expressing that loses are expected to peak this year, although it is still not clear if they have a timeline when they will achieve profitability. Another important note for the lukewarm reception is the opinion of analysts; most of whom are in agreement that public investors are more distrusting of the business models that ride-hailing companies have, as opposed to the private backers who have made Uber what it is today. Market analyst Neil Wilson of Markets.com has said that questions of Uber’s profitability are still present and the company will be under a lot of pressure to deliver sooner rather than later, which they could have done if Uber shares had better performance on the market.

Even though Uber hasn’t made a profit yet, it has raised $8.1 billion, and it is one of the most anticipated technology IPO since Facebook stepped on the market, way back in 2012. It looks like it’s been a tough ride for Uber since they arrived on to the market, but they do seem to be in high spirits and look motivated to overcome the obstacles that they face. For us at least, it only remains to be seen if they will come out of this facing forward, and if they will be able to achieve a profit in the near future.