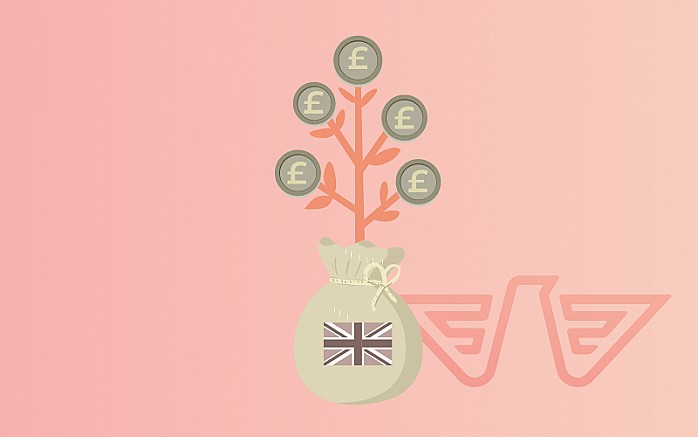 From one pound being able to buy 15 heads of cattle around 980 A.D to the purchasing power of the currency declining from the 15th century up to the year 2000! What is the British Pound worth now? What has it been through to get to this point?

Let's go down memory lane and appreciate the growth of the British Pound!

From hand-hammering coins to the polymer banknotes issue, the pound sterling has definitely had a long history. What have been the driving forces and events behind changes to the money we use without even thinking about it?

The origin of the British pound 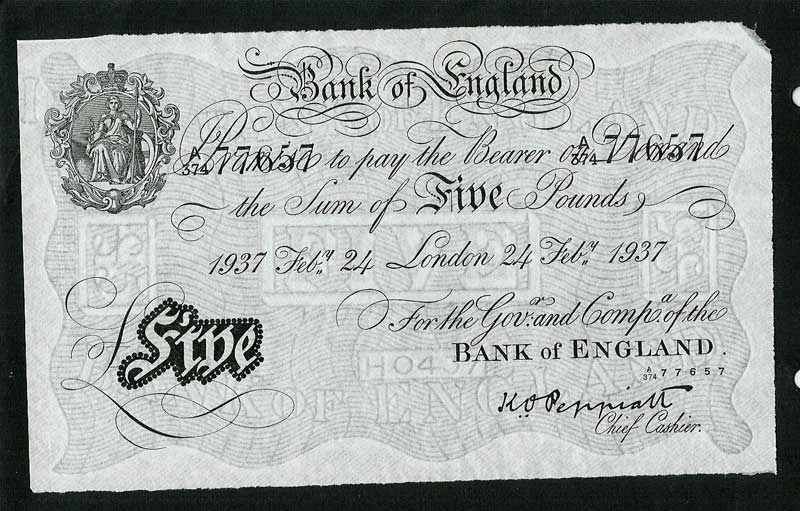 The roots of the British pound go way back to the 700s A.D an Era when King Offa of Mercia introduced to his Empire, the silver Penny. Two hundred forty pennies were equivalent to one pound, and their utilization as a common currency rapidly spread through the other Anglo-Saxon kingdoms that would someday become England. Pennies were used entirely for trade in England until 1489 at that time under King Henry VII the first-pound coin (sovereign) was introduced. The shilling also came into circulation In 1504. Gold coins started being issued in 1560, however, in 1672 they were changed to copper. In 1694 The Bank of England was established, and the Nation began to produce its first handwritten banknotes. Throughout history in the United Kingdom, the Pound has served as a channel for international trade and as a haven for investors globally. Even though political uncertainty and periodic war have amplified the pound volatility, it has stood the test of time as remains a feasible facilitator of trade.

Some of the world events that have affected the British Pound include;

Brexit 2016 and the rise and fall of the British Pound

The 2008 global financial crisis aftermath and the uncertainty surrounding the impact of Brexit, resulted in numerous incidents. Incidents in which the British pound sterling (GBP) dropped to dreadful lows. After the 2008 global financial crisis, the European Central Bank (ECB) and the Bank of England (BOE) ensured the United States Federal Reserve’ action in motivating the economy by introducing Quantitative Easing. The implementation of QE took place after lowering the base interest rates was insufficient. QE made every effort to stimulate aggregate demand by taking part in three rounds of vast purchases of UK government securities. This fairly new tool tried to drive up asset prices and consequently lower long term bond yields; in order to stimulate IPO’s and wealth so as to counter deflating assets. That being said the actions of central banks, like the Bank of England; to control the supply of money, tend to contribute to the value of the country’s currency by affecting foreign investors’ actions. The UK’s decision to leave the European Union following the Brexit vote in 2016 triggered massive economic and political uncertainty. This uncertainty is potentially responsible for the pounds strong volatility in the past two years. Ever since the Brexit vote, the pound has had some major incidents in which it depreciated in relation to the dollar and euro. Now let's fast-forward to the current situation

What is the pound worth now? What does its value tell us about Brexit? (2019)

The pound rose against the dollar on Thursday night (24/01/19) and Friday(25/01/19)on new hopes that a no-deal Brexit will be prevented. However, that outcome is possibly less likely following a report that the Democratic Unionist Party is eager to back Theresa May’s “Plan B” in a vote on Tuesday 29th. It is the latest growth in what has been a bouncy ride for sterling over the past three years. Every time that politicians appear to be swinging the country closer to a cliff-edge Brexit, the pound plunges; and each time a compromise seems likely, sterling gains in value. Therefore, I believe Brexit is easily the biggest driver of sterling exchange rates at present. So, it is easy to think that currency movements may tell us something about the development of Brexit talks. Maybe so but it is not wise to read too much into it.

Sterling has increased to the highest level against the euro in over a year, while also rising against the dollar. Even At its current level of $1.30, the pound is still 12% worthing less relative to the dollar than it was prior to the EU referendum in June 2016. Though it would be nice to have a handy index revealing the road ahead, the pound value is only of marginal use in this regard.