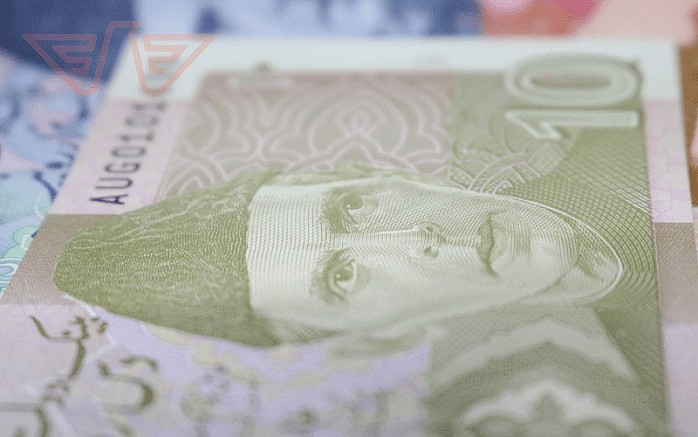 $6 billion agreement between Pakistan and the IMF

After months of negotiating, it seems that Pakistan and the IMF had come to a deal. It looks like the IMF will give a $6 billion bailout package to Pakistan. However, there are some steps that Pakistan needs to take so it can receive the bailout. What will happen to the Pakistani rupee in the process? Did Imran Khan break the promise that he made during the election campaign? To figure everything out, let’s begin.

Pakistan and the IMF $6 billion agreement

The country of Pakistan and the IMF have reached a preliminary agreement after months of negotiations. They have agreed on a $6 billion bailout package. However, the IMF board of directors in Washington have to approve this deal. If the board of directors accept the deal, the bailout package will be the 13th of its kind since the late 1980s that the IMF gave to Pakistan. The purpose of the package is to help Pakistan’s public finances and its economy. On May 12th, the IMF issued a statement saying that they have reached a deal on economic policies that can be supported by a 39-month Extended Fund Arrangement; and that the value of the deal would be $6 billion. Also, they are including in the package an enthusiastic structural reform agenda that is possibly going to propel the economic growth of the country. In the beginning, the IMF is expecting Pakistan's economic growth to slow down to 2.9% this year from 5.2% in 2018, while the central bank is estimating it to be between 3.5%-4%. This deal has been in negotiations since October last year. Since Pakistan already owes to the IMF $5.8 billion from previous bailouts, and it has only once managed to complete its prior programs. Thus, the reluctance from the IMF to agree on the deal earlier. Also, Pakistani politicians didn’t help when they said that the lending body is a tool of American dominance. 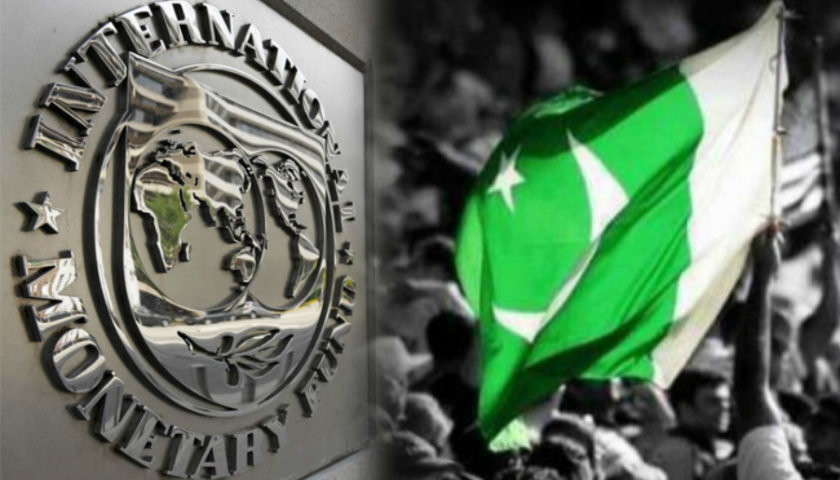 What will possibly happen under the bailout package?

Thanks to the bailout package, the country will have a market-determined exchange rate. Because of that exchange rate, the devaluation of the Pakistani rupee will probably continue. Also, the interest rate will likely rise. Pakistani budget for the 2019/2020 fiscal year will aim for a primary deficit, without the debt servicing costs, of 0.6% of the GDP. Also, the budget will be supported by measures taken to improve overall tax administration since the country has struggled with generating tax revenue in the past. Ramirez Rigo, who headed the IMF delegation to Islamabad, said that a plan for savings in the country-owned companies and in the energy sector would help lower the fiscal deficit that is draining the already rare government resources. The savings should help increase social spending, so Pakistan could strengthen welfare protection and improve infrastructure and human capital development of the country. The government has already made cutbacks on some subsidies, and it has taken other measures that it expected the IMF would demand; like depreciating the Pakistani rupee and toughening up the fiscal and monetary policies.

The relationship between Imran Khan and the IMF

Imran Khan became the Prime Minister of Pakistan in August last year; and during his election campaign, he vowed that he would never go to the IMF for assistance. However, with inflation rising over 8%, the Pakistani rupee losing a third of its value, and with the foreign exchange reserves that can barely cover two months of exports; he didn’t have a choice but to turn to the IMF. He tried to avoid the bailout by asking for billions of dollars in funding from countries like China, the UAE, and Saudi Arabia; however, he didn’t succeed. Political rivals of Imran Khan, of course, couldn’t wait for the opportunity to connect him to the probable pain that this bailout package will bring. At the end of the bailout talks, Imran Khan decided to replace practically all the top members of the team that held the talks. One of the members that were replaced was Asad Umar, the now ex-finance minister of Pakistan. Asad Umar was a popular politician in the country, and the replacement was a shock. The probable cause that led to him being replaced was that he wasn’t willing to make the Pakistani people burden the majority of the load so that they can satisfy the IMF requirements. Also, he was against the privatisation of the country owned companies; which is something that the IMF often wants the countries that receive the bailouts to do. 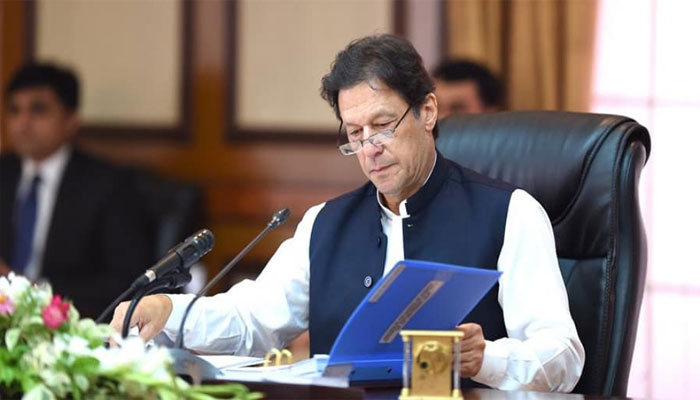 The flexibility of the Pakistani rupee

The IMF stated that the independence of the State Bank of Pakistan is going to be protected so that the central bank can focus on lowering inflation and securing the stability of the country. The market-determined exchange rate for Pakistani rupee should help the financial sector. As a result, the IMF pushed for Pakistan to adopt a more flexible currency policy for the Pakistani rupee; so it can end continuous expansion and contraction of the currency. And, one of the essential points that the IMF had in this bailout talks was how the country should manage the Pakistani rupee. Because, the exchange rate of the Pakistani rupee that the central bank managed in a float system made the currency overvalued, according to the many analysts. Furthermore, if you are looking to find out if the Pakistani rupee made the list of the most traded currencies; you can take a look at our top 20 most traded currencies list; it can also, give you an idea if you are looking a currency to trade with. Pakistan managed to convince the IMF to give them the bailout package. However, I can’t tell you at this exact moment if it is a good thing or a bad thing. The requirements that the IMF requests from the country will be hard on the Pakistani people, and that is certain. The change that the IMF is requesting for the Pakistani rupee might be a good thing for the currency; because now the Pakistani rupee is overvalued. So, if you are looking to trade with the Pakistani rupee; you should probably wait for a while to see how everything will go with the changes that Pakistan is implementing. However, before you start trading in the Forex market, you should probably know the basics of Forex;  if you don't, you can read our article on that subject.