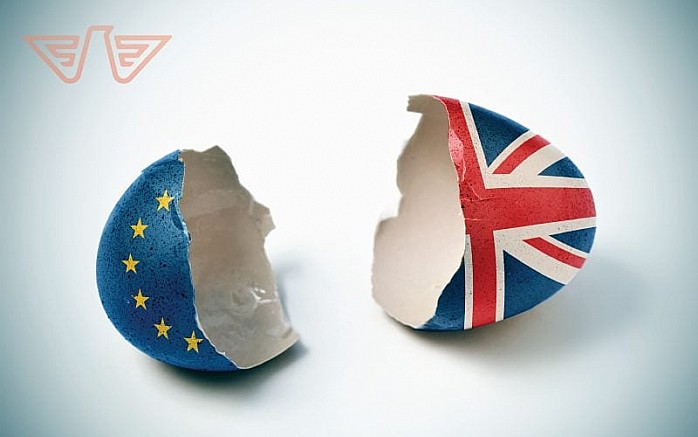 Brexit latest news! Tensions are running high as we draw nearer to the Brexit deadline "march 29". We have watched Prime Minister Theresa May be defeated twice already, and worries are shooting through the roof.

The ultimate decision will define Britain and its place in the world. Let’s have a look at some of the latest Brexit updates.

So one can only imagine how much pressure May must be feeling, or we could look at the evidence. May has asked for a three-month delay until the 30th of June; decision that puts the risk of a possible no-deal departure at a very high level.

However, the fact is that the EU will not make a final decision this week at the summit.

Moreover, May Presented a speech last night at Downing Street; and it may not have been the best move for her to be pointing fingers at MPs and implying that the parliament is to blame for the delay in making a final decision.

Theresa May’s allegations have left a lot of Labour employees accusing her of trying to cook up hate towards Parliament Members.

With nothing new said except playing the blame game, May was doing her level best to reach out to the public.

Theresa May started her statement, implying that the extension got initiated as an option by the MPs. And said that she was “not ready to extend Brexit further than the 30th of June” she said;

“ I am on your side” addressing the public, “ delaying Brexit was of great personal regret” or should I say ‘Bregret’.

May went on to say “ I am sure that you as the public have had enough”.

Theresa May did not stop there; she continued with the rest of her comments saying how she knows the public is tired of hearing the same issue of Brexit over and over again from the MPs.

Meanwhile, as she puts it ‘ there are more relevant concerns such as National Health services, knife crimes, and our children’s schools. She said: “ I know you want the Brexit process to be over once, and for all, I agree!”

Will the EU accept the request for an extension?

It is highly unlikely! To extend article 50, all of the 27 EU countries need to agree on it harmoniously. And as it stands, they are not convinced that Theresa May is capable of passing the withdrawal agreement.

Moreover, Donald Tusk proposed a condition for the granting of a short delay on May’s request. He insisted that “ the EU would only agree to a short delay if MPs support her deal next week. Well, she ‘May’ have squashed that!

This condition that Donald Tusk has given may have massively heightened the possibility of a no-deal.

The Prime Minister Might have to rely solely on the third vote next week on Tuesday or Wednesday. If she stays not able to win, then there will occur an emergency summit held by Brussels to offer a longer delay or a no-deal Brexit before the 29th of March.

Thank you for reading, and we will keep you updated.