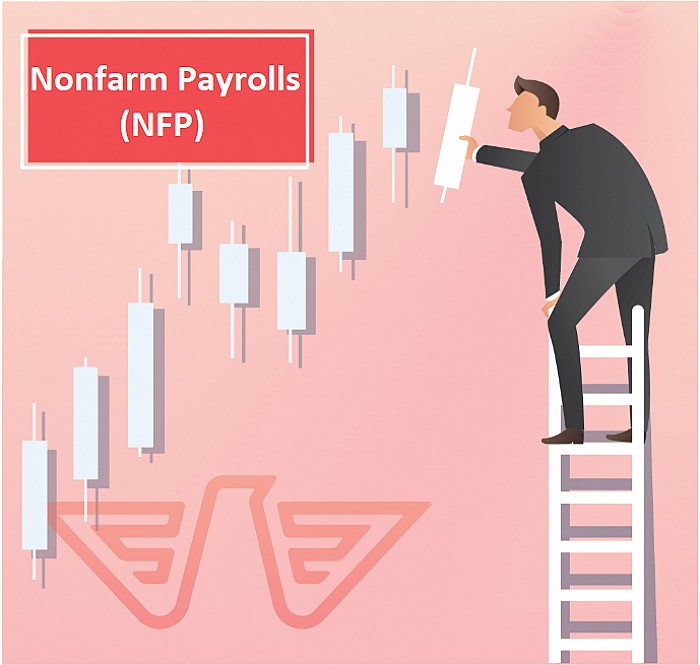 Nonfarm Payrolls (NFP) – The US Dollar in Limbo?

in Analysis & Predictions / — by Richard Perry — 2 years ago

To buy or not to buy USD? That is today’s ONE Million Dollar question. The US Dollar performed somewhat decent this week but not as expected. Mix data and investors sentiment shifted because of unclear macroeconomic data releases. Analysts expectations along with investors expectations were crushed the week reaching a culminant point on Wednesday. That said, the US dollar still has more than six major fundamentals events today. Nonfarm payrolls (NFP), is the headline in today’s releases but alongside we have the private sector right after. Since nowadays the markets are mostly driven by fundamental events it will be a good idea to learn how they work by reading this article.

Before saying yes or no, let’s have a look at what pushed the US dollar in Limbo. The first fundamental event on Wednesday was ADP Nonfarm Payrolls (NFP) that came up positive by quite a margin: 275K from the 181K forecasted and 151K previous. However, that was not enough to push the US dollar up. The fundamental events that started to depreciate the currency were the ISM manufacturing PMI of 52,8 from the forecasted 55,0 and previous 55.3. Even if the PMI Index rose by 0,2 was not enough to push the US dollar. The second signal that struck fear and doubt was the increase in oil production by 4.421M barrels contradicting previous talks of cuts. The Crude oil prices didn’t fell right away on Wednesday but the next day they dropped from $63,67 to $60.90. One notable mention in the Crude oil price correction today is the nonfarm payrolls (NFP).

The game of rates started with a dovish vote in favour of cutting it from 2,50% to 2,25% and that failed to happen even with 97,6% in favour. That said on the FOMC conference the Fed’s Chairman Powell avoided further discussions. He said that instead of talking of possible scenarios on interest rate cuts, prefers to focus more on the inflation rates. The speech didn’t surprise most experts since the data appeared to mixed for next interest rate decisions in June 2019. One more reason for positive Nonfarm Payrolls (NFP) right? WRONG!!! Declining in manufacturing prices, construction spending and PMI alone should raise a question mark. There is not enough labour power to increase these statistics and scarier than that is the negative data for jobless claims. Nonfarm payrolls (NFP) will, unfortunately, have a negative impact on the US dollar but create trading opportunities for the disappointed investor. Find out more in respects to a fundamental analysis by clicking HERE.

One more thing, let's not forget that the US dollar was weak against GPB, EUR and JPY but strong against all the other majors or G10 currencies. 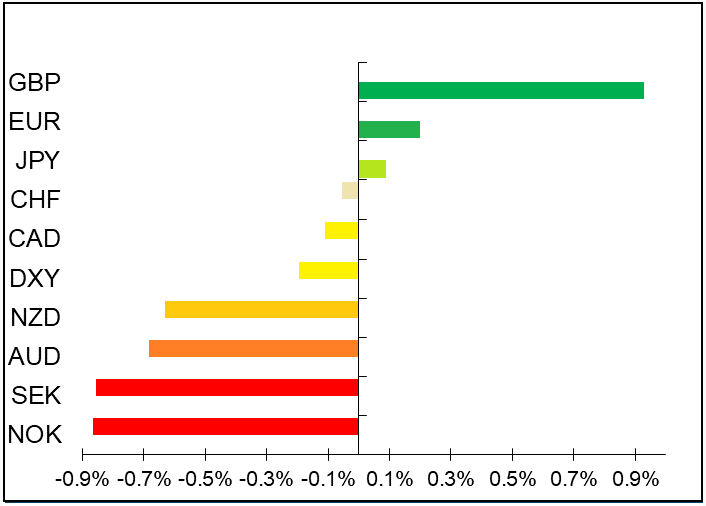 Before shorting the US dollar remember to calculate your risk because now the market Is preparing for high volatility. Also, don’t forget that during nonfarm payrolls (NFP) traders often lost money because it can be traded sideways regardless. Everyone is preparing to short the US dollar as we can see investors sentiment. Remember the golden rule for trading during nonfarm payrolls (NFP); always trade after the event because no matter the movement the prices will return to normal. Like always I wish you Good Luck and Happy Trading!