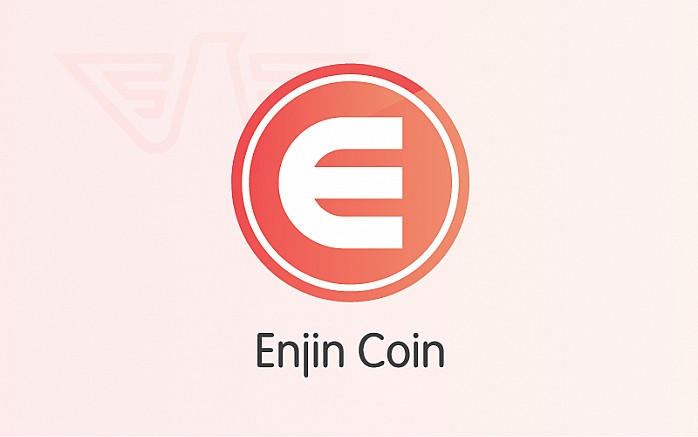 in Cryptos / Analysis & Predictions / — by Richard Perry — 1 year ago

ENJ coin is hitting all the right notes with new developments and partnerships that could change the world of gaming. In the most recent news, ENJ coin announced its collaboration with Unity; one of the single most famous platforms for gaming development since forever. And now the two separate gaming hulks are coming together to unite blockchain and gaming.

The gaming industry is already huge as it is, and continues to grow rapidly. The ENJ coin offers blockchain technology tools to aid in the development of gaming. ENJ coin also provides trust and security throughout the advancement of gaming technology. Furthermore, blockchain comes with low transaction fees.

The collaboration between ENJ coin and Unity is intended to benefit gamers and developers by giving them an opportunity to easily create, manage as well as integrate Ethereum-Based ERC – 1155 assets. Moreover, one can use ENJ’s smart contracts for the management and development of ERC-1155 tokens with the Blockchain SDK interface. The ERC-1155 reduces gas fees, allows for quicker transactions; and also minimises efforts necessary for the mass production of tokens; because, with just one smart contract, developers can create non-fungible and fungible assets (unlimited). This update is anticipated to develop and encourage the much needed worldwide adoption of Ethereum assets.

Changing the way games are played

Following the Blockchain SDK announcement ENJ coin also announced that they would launch complete support of their EnjinX Blockchain explorer. EnjinX is there for the ordinary gamers that just want simple access to blockchain data; as opposed to the tech-savvy blockchain community players. Let's face it, the way we communicate is evolving, even outside of gaming; however, do not be caught dead disregarding the potential and brilliance of ENJ coin in the gaming industry. What if you could take a token from one game and use it in another game, or better still trade it for cryptocurrencies. The new Enjin SDK platform is not the only one that could make this happen; however, the fact that it is being incorporated into one of the most significant game development communities in the universe makes it even more exciting and possible.

If we look at ENJ coin, over 30 games as well as platforms, are already making use of its technology. Therefore there is significant potential for worldwide adoption of this technology to produce interoperable products used in the “multiverse”. And if we go on to look at Unity, you will find it represented in almost all major gaming platforms, from computers to PlayStation, mobile phones and so on. With that in mind, such a collaboration with this kind of phenomenal idea, "globalisation" is an understatement.

Just Incase all the above was a bit much for you; In simple terms, Enjin’s ERC-1155 tokens will give game developers a chance to make items which are either unique or identical; and that can be traded with the transparency and reliability that comes with blockchain. In my opinion, blockchain has the ability to transform several established industries; I do not doubt that. And even though gaming is not the typical industry that you will immediately consider; ENJ coin is bringing about a new gaming era with the tools it is creating. The blockchain and gaming combo has just scratched the surface. Keep an eye out for Enjin!